Many of the biggest traitors in world history are prominent political figures in the government or the military. These traitors often sell their country by offering confidential information or handing over their army in exchange for money or control in a new government of their own. Millions have despised these traitors even after facing their deathbed! Do you know Vidkun Quisling who willingly accepted the invasion in his own land in exchange for a puppet government under his administration? How about Marcus Brutus, who has been famously depicted in Shakespearean plays? Get to know more about these people in this list of 10 Biggest Traitors in World History! 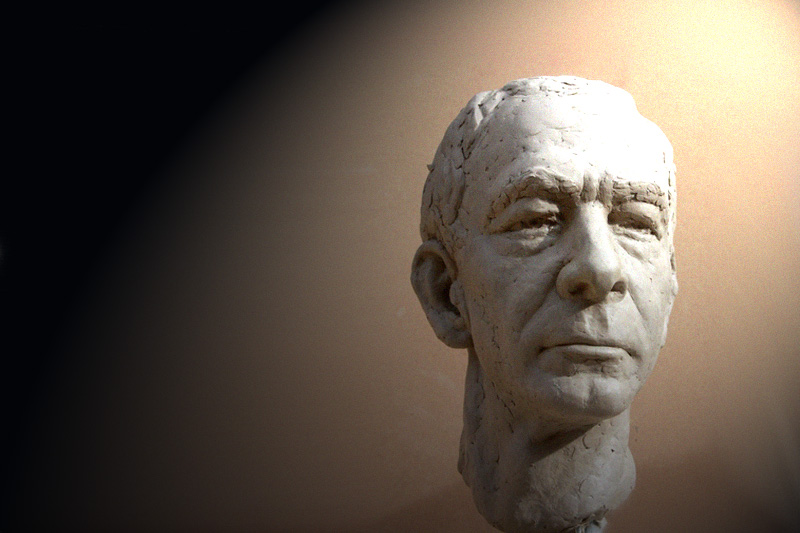 Gaius Cassius Longinus was a famous traitor during the Great Roman Civil War and was known to have always hated tyrants. During that conflict, Cassius chose to side with Optimates and Pompey because of his fear that Julius Caesar would eventually turn to a dictator. After Pompey’s defeat in battle, he escaped for Hellespont but was arrested by Caesar. Despite being acquitted for his betrayal, he still plotted an assassination to the newly held dictator along with Brutus. After two years, he killed himself.