You probably don’t pay much attention to what is in your pantry as well as the ingredients that are in the foods.

You know what foods are not healthy and what are, and yet you will not be moved by it since it is convenience food. Or it just tastes incredibly delicious. However, what if some foods had other unsightly or unbelievable ingredients that you would never imagine aside from it being processed? There are 10 foods that you will never touch again once you know what they are made with.

It is bad enough that you learned something unbelievable about cheese but let’s now talk about shredded cheese. Do you know what is inside bags of shredded cheese? Wood pulp and that is for the purpose of preventing the cheese from clumping together. 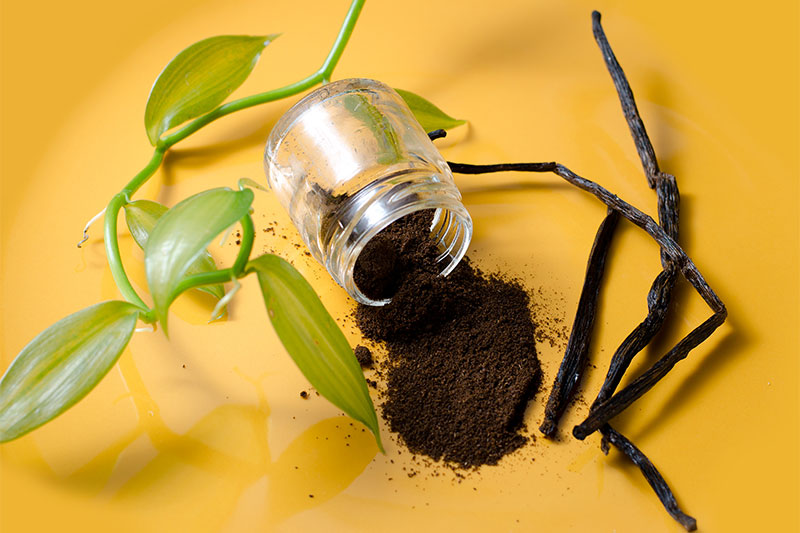 Homemade vanilla ice cream is fine as it is made with eggs, milk, sugar, cream, and another natural flavoring. However, in bulk, it is another story. It contains something called castoreum which is the mixture of beaver urine and secretions of the anus. But the good news is it is not widely used as it is not easy to get. 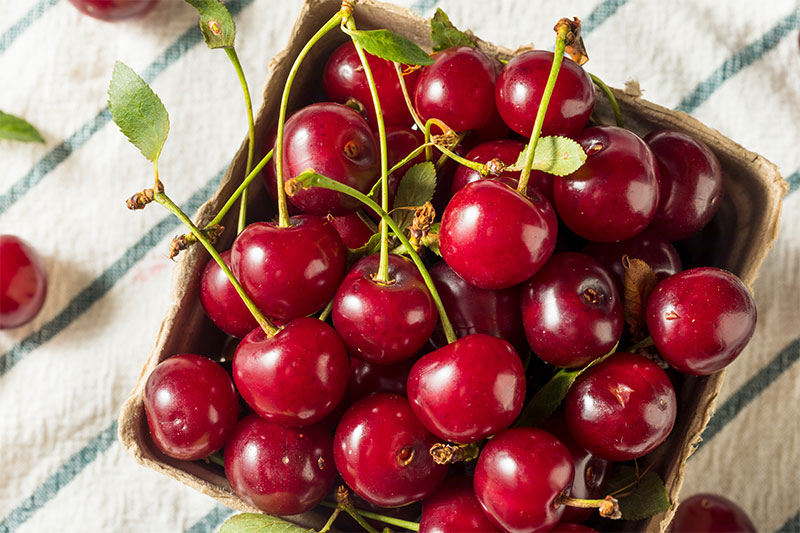 Eating fruit is one of the healthiest things you can do. All the nutrients, vitamins, minerals, and healthy sugars your body needs in a colorful and tasty presentation, but there’s something you might want to know.

They’re called the ‘dirty dozen.’ Fruit so full of pesticides, fertilizers, and bacteria that can be more harmful than healthy.

Strawberries, nectarines, apples, grapes, peaches, and cherries are all part of this infamous list. If you want to enjoy these, go organic. 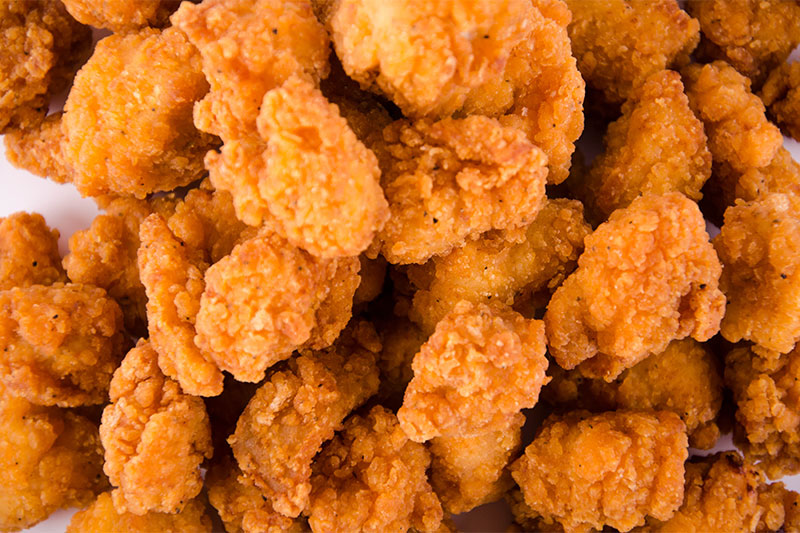 Those delicious chicken nuggets that you order from fast-food restaurants or buy from the supermarket are not only made with chicken breast. Only half of them are. What the rest are made of are connective bone, blood vessels, fat, and connective tissues. Bon appetit, not. 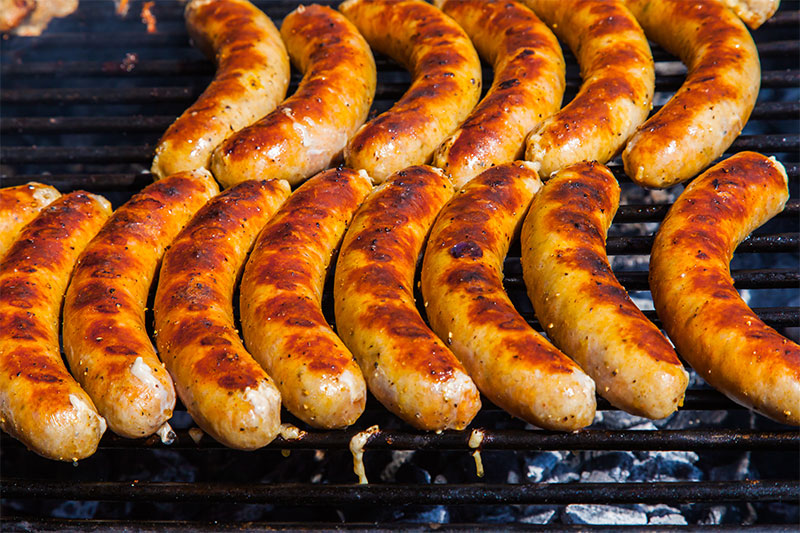 Cured meats, particularly sausages, are closely linked to cancer because of the nitrates used to preserve them. They’re also a massive source for saturated fats that can clog your arteries, and of salt.

Nearly everything in sausages is unhealthy, and what’s worse, the meat used in most sausages is not desirable either. Sausages are the pork version of chicken nuggets.

Liquid Creamers That Are Non-Dairy 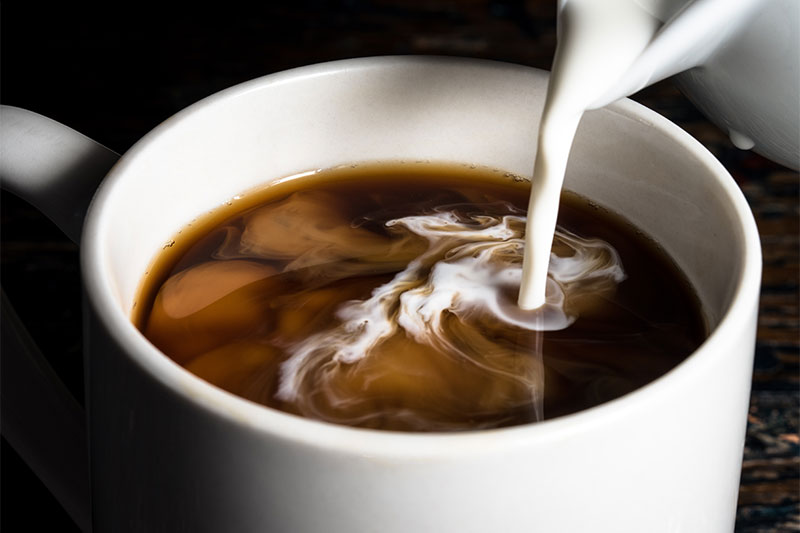 Non-dairy liquid creamers look like velvety cream and make your coffee taste pleasant. But your mind will change once you find out that they are from emulsifiers and are also agents used for thickening such as carrageenan. And the powdered ones are flammable, so it is best to stick with dairy cream. 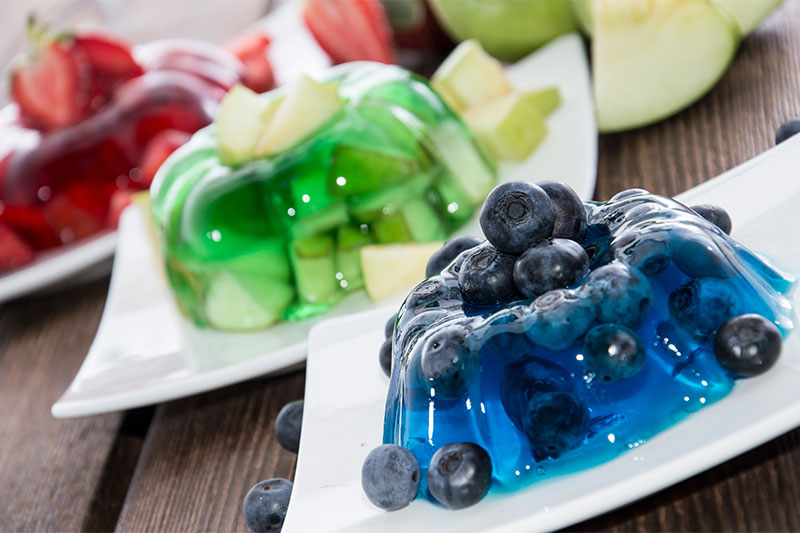 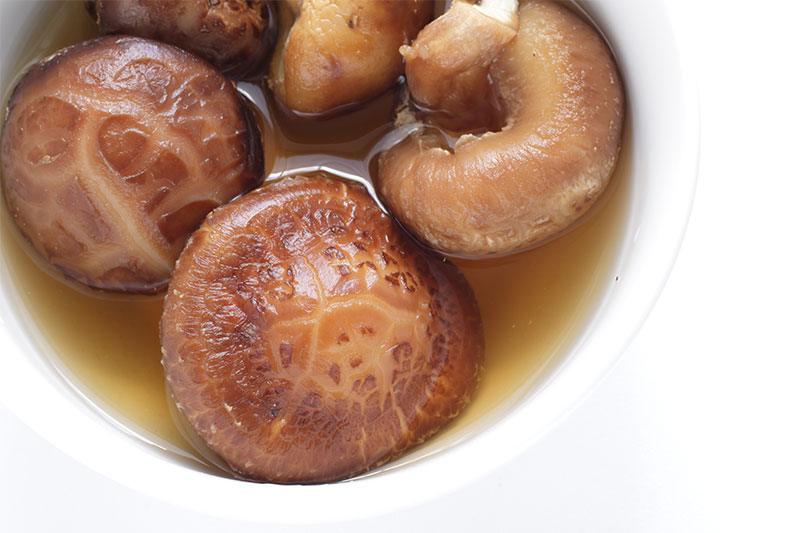 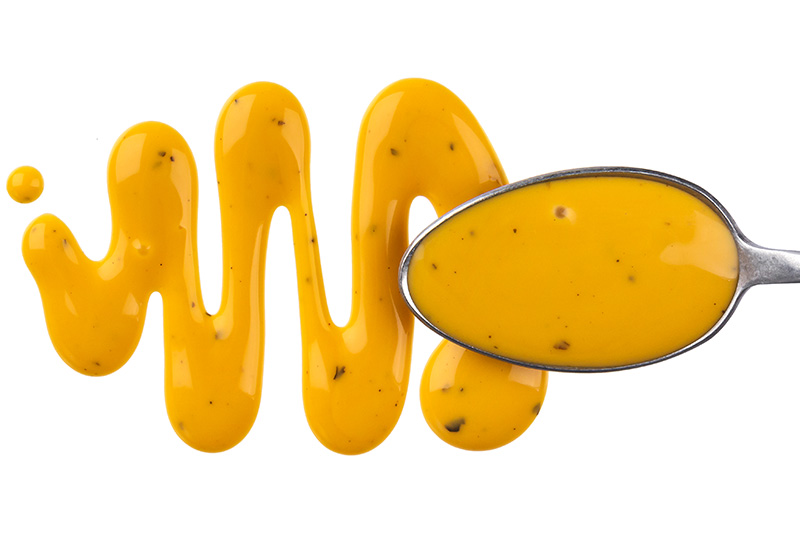 That salad dressing that you jazz up your salads is known to up the calories unless you put diet dressing on. But that is not the culprit. Most dressings are composed of a component that is from titanium dioxide which is found in your sunscreen. It can cause stomach cancer if you eat too much of it. 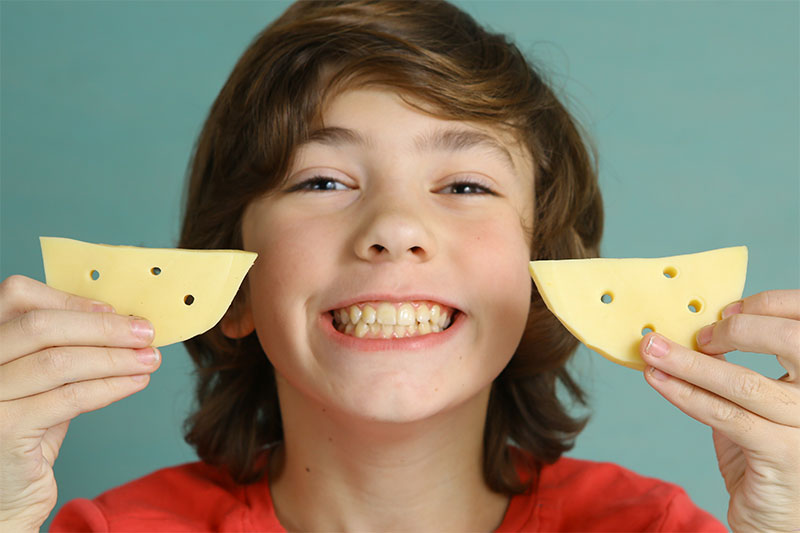 Cheese is more problematic than just having too much fat. It contains rennet which is in the stomach of nursing calves and rennet that is used nowadays it by putting the DNA of cows into bacteria and fungi. 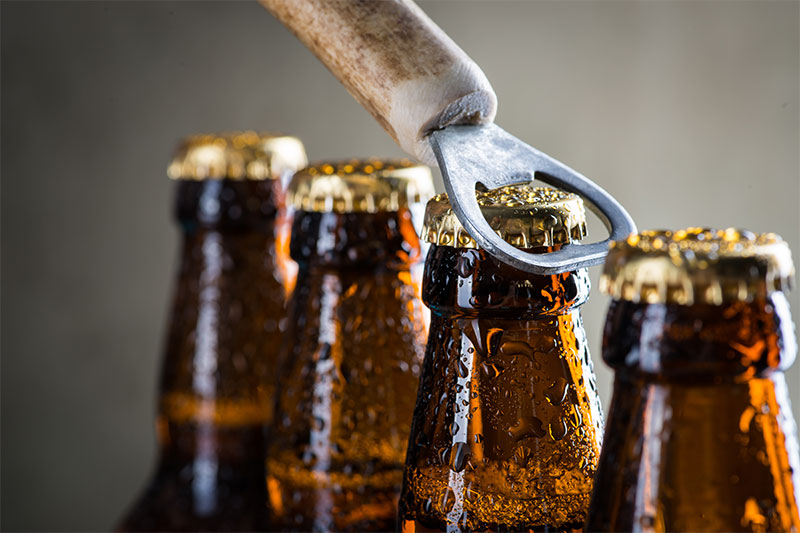 What could be wrong with refreshing beer? But do you know why it has that golden color? It is due to a fermentation process that you will not want to know about, but you are learning about it anyway. It involves an ingredient called isinglass which is what gives beer the texture it has. That is from the fish bladder that is dry.

Now you know about the sinister secrets behind these foods. What will you do with them now?