Science is moving fast. Faster than ever before.

Within the last few decades, medical research has discovered, implemented, and generalized a plethora of discoveries that have radically transformed our lives for the better.

But we’re far from done, and the future looks bright.

How so? Take a look at ten mind-blowing medical breakthroughs you might be able to witness within your lifetime.

10 – Neuroprosthetics for the paralyzed. 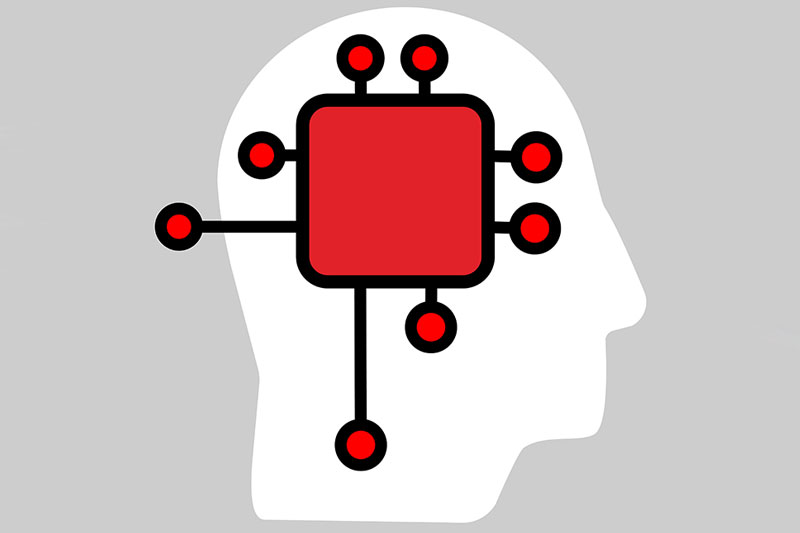 Neuroprosthetics is a field of medical technology that designs, creates, and implements prosthetic limbs that can be controlled by the brain.

It’s nothing short of the future of prosthetics, and multiple companies are investing in researching the field, including Elon Musk’s Neuralink.

In the present, Hugh Herr has already created myoelectric leg prosthetics that interact with the environment and body to mimic natural movement.

And things will only get better. 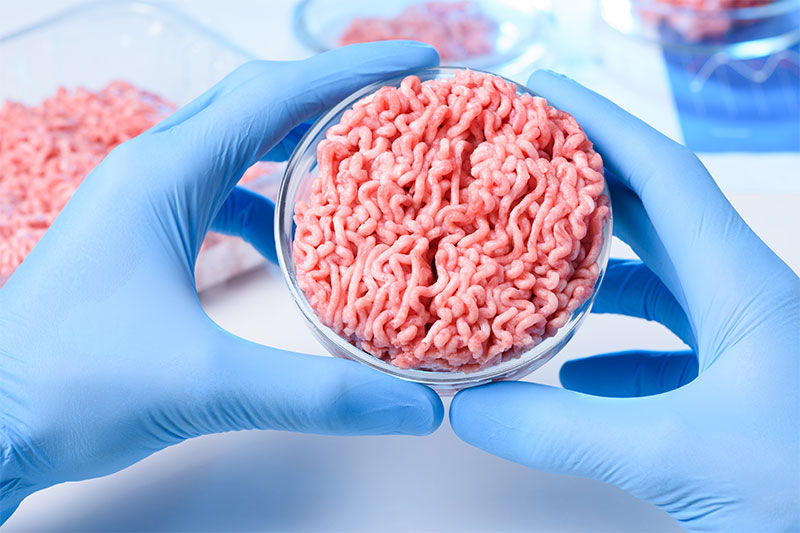 Food engineering is thriving more than ever. Impossible Foods just created a meat-free burger that looks, tastes, and cooks like regular beef, yet it’s made from plant-based ingredients.

And things will only get wilder.

Biomolecular and genetics are evolving at neck-breaking speed, making selective breeding faster than ever. Subsequently, most experts agree food might be able to be grown in-vitro within the next decades. 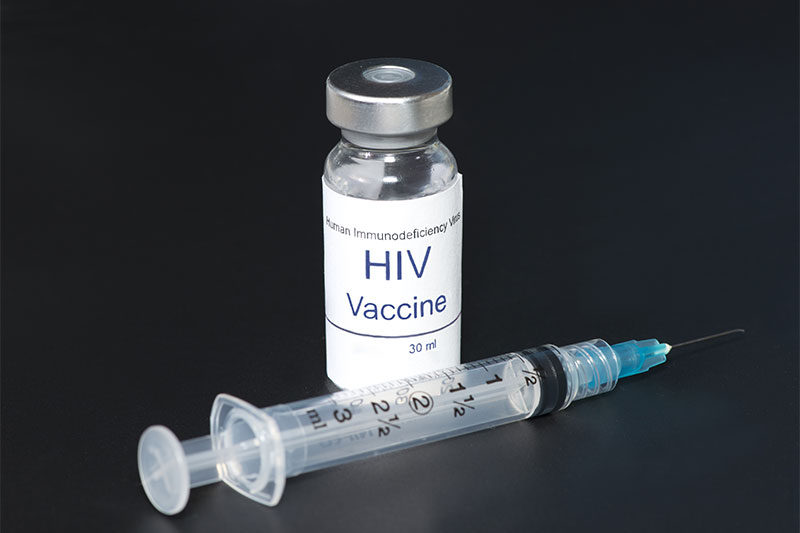 Thanks to modern medicine, contracting HIV is not the death sentence it used to be in the 1980s. However, a cure seems closer than ever.

Researchers from the University of Pittsburgh developed in 2019 a bioengineering treatment that seems promising. It allows cells from the immune system to detect and destroy cells infected with HIV, both active and dormant.

While this study hasn’t led to a vaccine just yet, it might pave the way for a world-changing discovery within the next years. 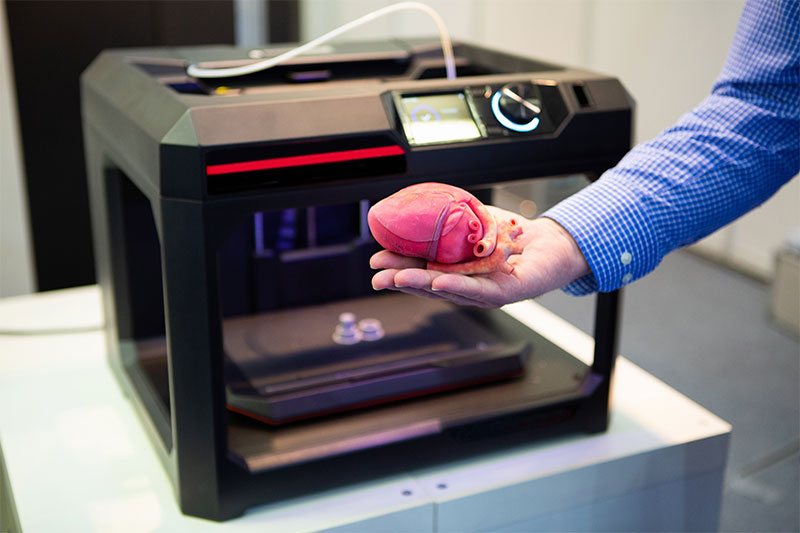 Thousands of people die every day all across the world waiting for a transplant. Still, science is moving fast to solve this ongoing crisis.

3D printing technology is already growing organs in laboratories, though often small and imperfect. Thankfully, experts keep developing new techniques to refine their results, such as the SWIFT method established by Harvard scientists.

Most analysts estimate organ printing should be a reality within the next decade. 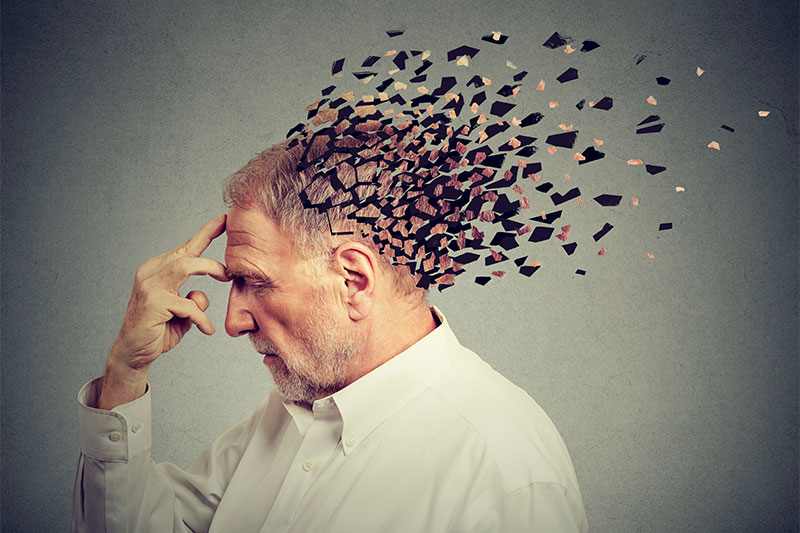 Nowadays, the available treatment for Alzheimer’s disease focuses on the temporary relief of the symptoms. Still, there is no viable mechanism to stop the advancement of the disease by cutting short the progressive damage of brain cells.

At least, not now.

Most medical researchers are optimistic about the future. While a complete cure for Alzheimer’s is not on the horizon, within the next decade, we might see the development of effective drug treatments meant to stop the disease from further advancing.

5 – A solution for alopecia. 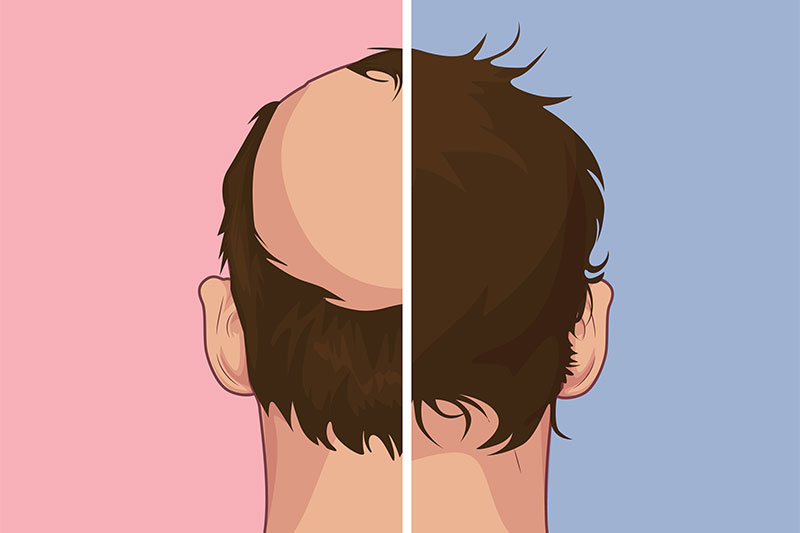 Despite being a cosmetic problem, hair loss can cause substantial self-esteem issues and takes its toll on mental health.

But the solution may be closer than we think.

The Stem Cell Laboratory of the University of Southern California is researching a method to regrow hair follicles from in vitro skin cells. The results on mice have been promising. 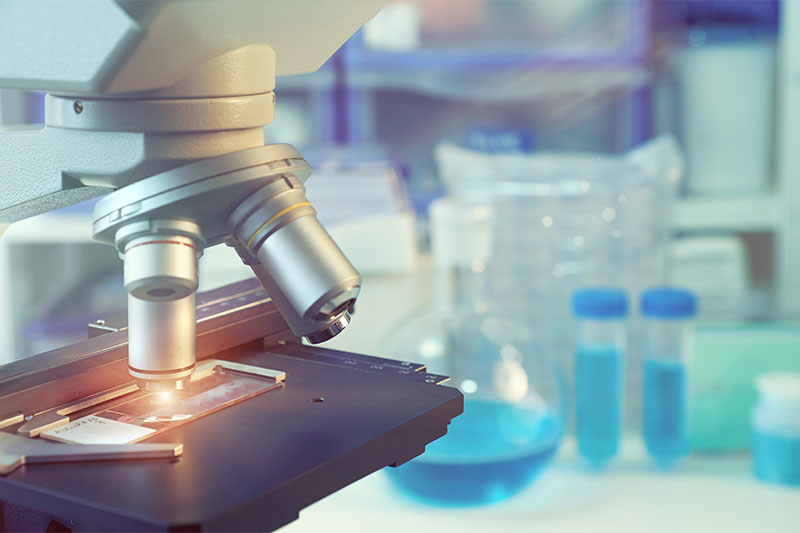 Her proclaim is no small matter, pun intended. Nanomedicine allows for highly specific delivery of treatment, as well as diagnosis. Naturally, this means a more effective way to combat multiple diseases and quicker detection of life-threatening afflictions. 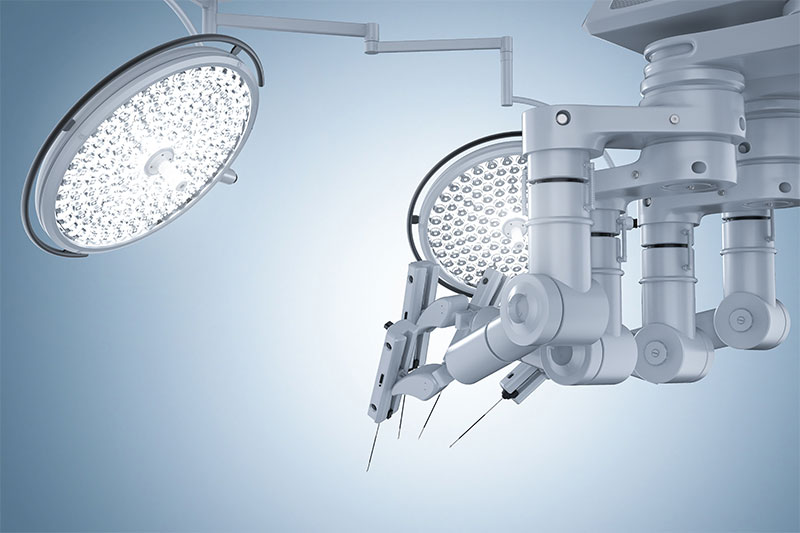 Remote surgeries are already here, and they will only become more widespread within the next decades.

Especially, 5G technology has reduced the latency period to 0.01 seconds, allowing for hyper-precise remote surgeries with the assistance of advanced robots.

As a consequence, surgeons can execute live-saving procedures in any corner of the world, increasing survival odds and reducing risks associated with direct exposure. 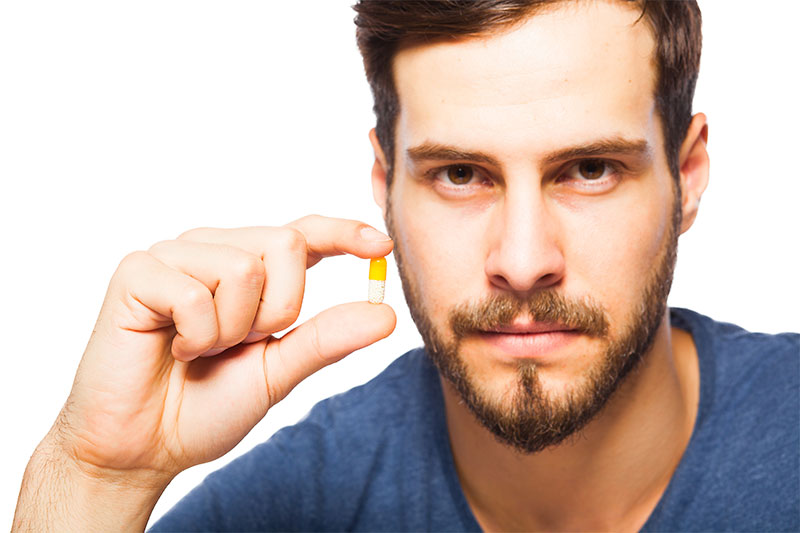 While condoms are the go-to contraceptive, researchers keep studying birth control methods for men that inhibit the production of sperm.

And odds are it’ll be available commercially within the next years.

Recent studies made by the University of Münster, in Germany, have deemed an experimental injection method 98.4% effective. It reduced sperm count to harmless levels and, while side effects are currently prevalent, the results are beyond satisfactory. 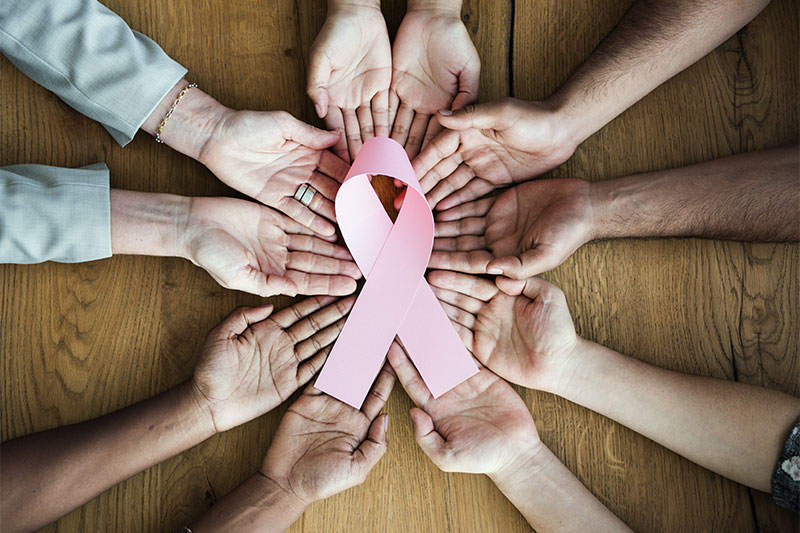 Cancer is a group of diseases, not a single one, so a universal cure is nothing short of impossible.

But we have good news.

One of the leading technologies against cancer is that of personalized vaccines based on the study of DNA sequences. Developed by BioNTech, these vaccines deliver messenger RNA, a molecule that provides instructions to the immune system on how to combat the tumor.

Similarly, cell therapy is evolving unbelievably fast. If successful, these studies will guide immune cells to attack only cancer cells.

The future is now.