Some people have a fascination when it comes to crime families and organized crimes, even admiring the top Mafia bosses around the world and glorified in movies.

Although their actions must not be condoned for the slightest bit, history tells us that there came a moment when their actions are glorified as successful, and their stories were told from time to time. From ruling massive industries of drug dealing and recruiting assassins for hire, here is a collection of the 10 Most Famous Gangsters of All Time! 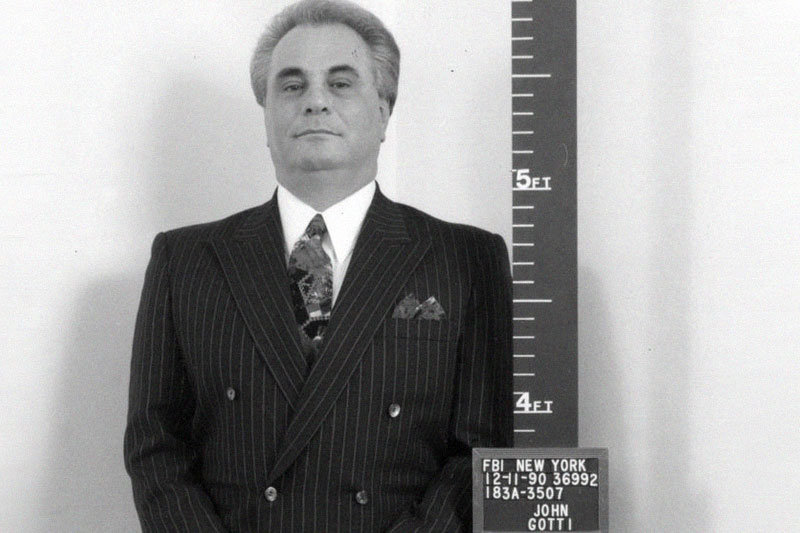 Nicknamed as “Dapper Dash” because of his extravagant lifestyle and fashion choices, John Gotti was one of the most famous gangsters in the world, but most notably in Italy. He became instantly notorious after he murdered Paul Castellano in 1985, the big boss of the Gambino gang, and took over with his position. Shortly after, he was arrested by the FBI and was convicted with 13 counts of murders, tax evasion, loan sharking, and many other heinous crimes, sentencing him to life imprisonment, where he died from throat cancer in 2003. 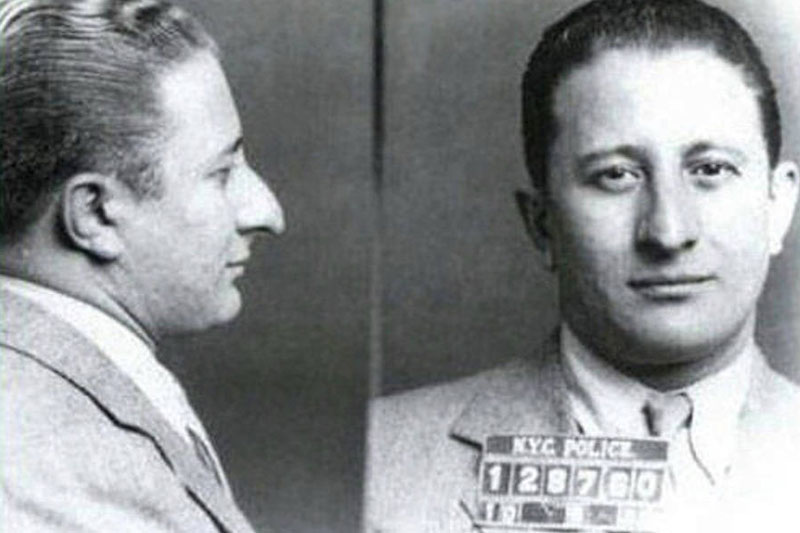 Followed by Gotti is the Gambino clan in Italy, whose son, Carlo Gambino, was considered as one of the famous gangsters of all time. Gambino started his family’s business at a very young age and became a full-fledged gangster by 19 years old! Soon after, he migrated to the United States to offer his services to numerous mafia dynasties, and eventually taking over Lucky Lucanio’s position permanently and killed Albert Anastasia to gain power. He claimed to have ruled the city of New York until he died of natural causes in 1976. 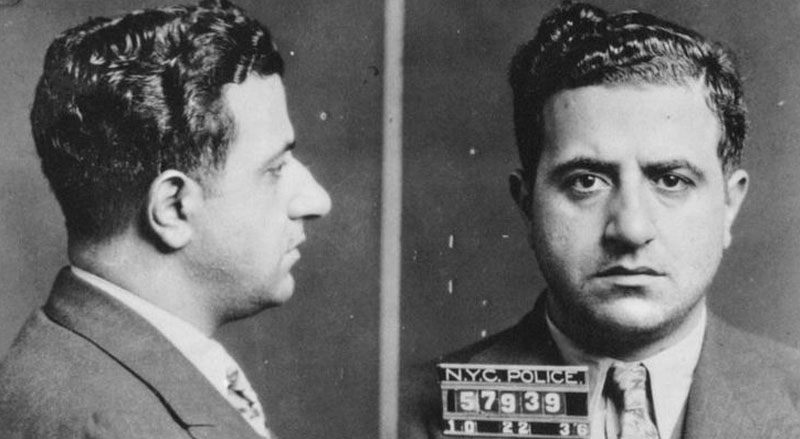 Known as the “Mad Hatter” because of his psychopathic tendencies, Albert Anastasia started being a gangster at a tender age after he murdered a longshoreman and convicted for only 18 months in prison. When he got out of prison, he immediately started taking positions one after another. He was considered one of the best by the Murders Inc corporation after he successfully eliminated Giuseppe Masseria in New York. He took over the top position of the Gambino crime family until after he was assassinated in 1957. 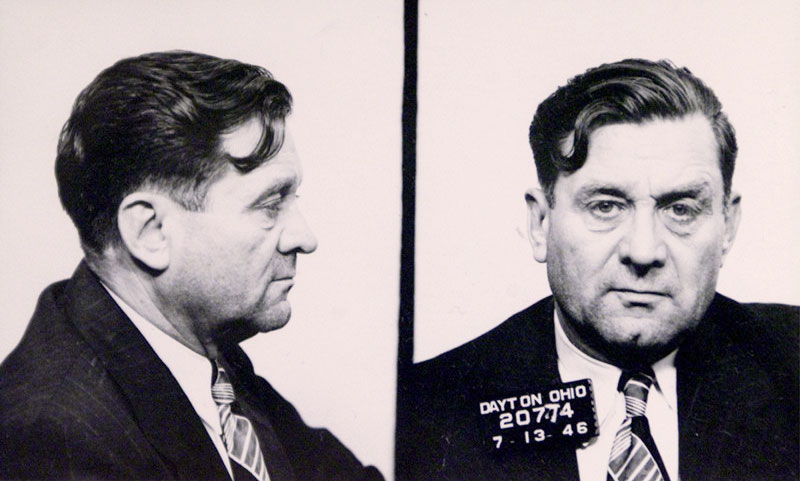 Bugsy Moran’s real name was George Clarence, but he was mostly recognized with his nickname “Bugsy” which he got from the police after being declared as totally insane. What makes him outdone others is his genuine pleasure to violence – anyone who annoyed him in the slightest sense was usually put to death instantly with a single gunshot, both to the ordinary civilians or his business rivals. He was also known as Al Capone’s most notorious enemy in the business, even having been attempted to be assassinated by him; however, to no avail. 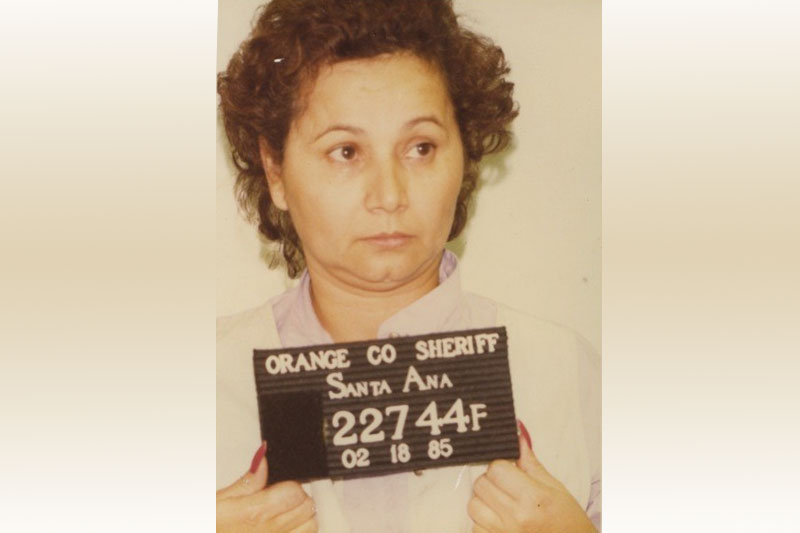 Griselda Blanco, the lone woman in this list, is also known as one of the most famous gangsters, especially in the drug dealing community. She is known to be the top leaders in the drug warfare in Miami during the ’70s-’80s, and was one of the richest American drug lords that sustained its position in spite of the strict competition between marijuana and cocaine industries. She was sent to prison for 20 years in California and was released in 2004. Immediately after being released, she took up one last assassination and disappeared. 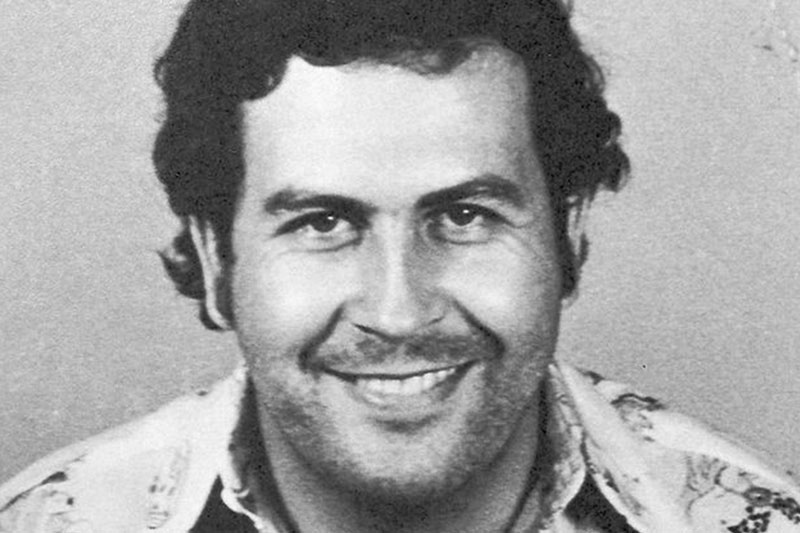 In Colombia, the most famous drug lord and high-ranking leader of criminal organizations would be Pablo Escobar. His rise to power started during the 1980s, when he controlled a massive empire of drug trade and assassination orders around the globe, amassing millions of dollars and even topping the 7th place of Forbes Most Richest in the world. With a great mass of wealth, he easily ruled over mansions, owned planes, and a private zoo, and recruited his own army of soldiers and criminals for hire. 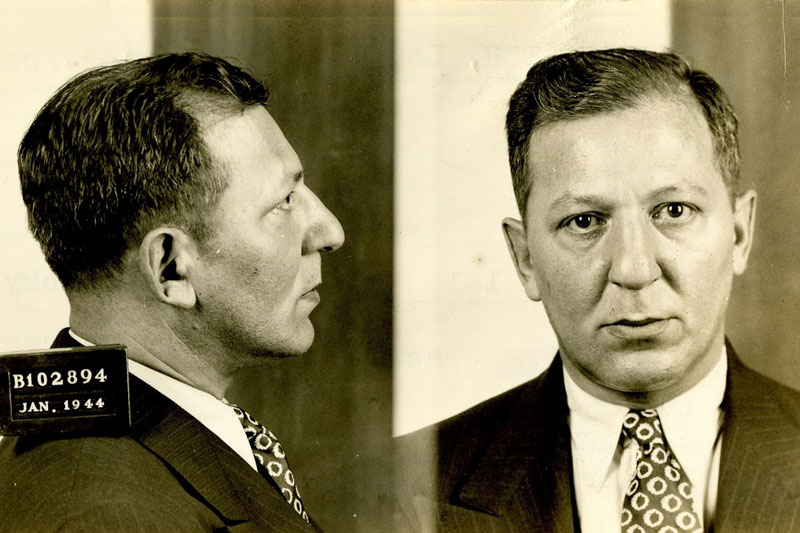 Louis Buchalter is not only famous with the civilians, but he was equally famous with gangsters because if they wanted a rivalry killed, they could just set an appointment in his company – the Murders Inc – which included some of the most powerful mob bosses like Charles Luciano and John Gotti. Instead of doing drug dealing, he set up an organization and recruiting assassins for pay. His work was widespread throughout the world, but, soon after, was apprehended and convicted of the death penalty. 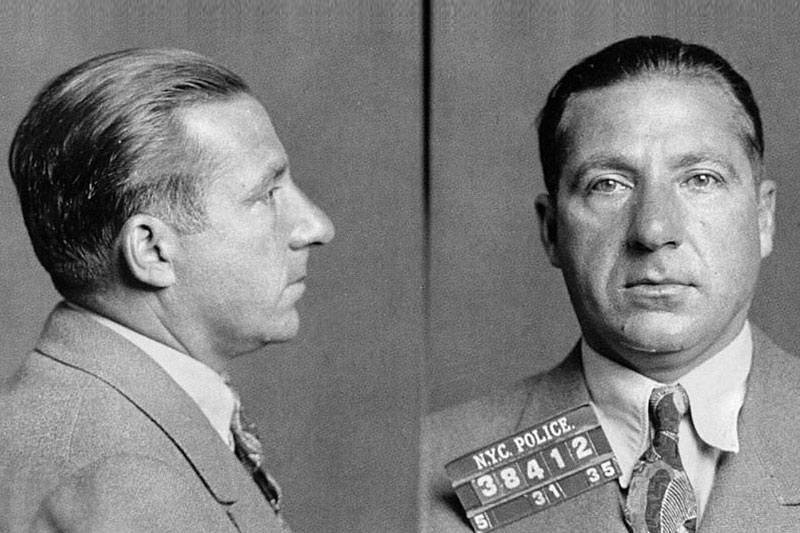 Nicknamed as the Prime Minister of the Underworld, Frank Costello was known as a protege of mafia boss, Ciro, and started in his criminal endeavors at a very young age. Soon after, he was as equally notorious as some of the most famous gangsters like Luciano. When Luciano was apprehended and sent to jail, he took over the position in the Luciano crime family and was never caught by the police or apprehend him more than a mere tax evasion suit. In 1973, he died of natural death by the age of 82. 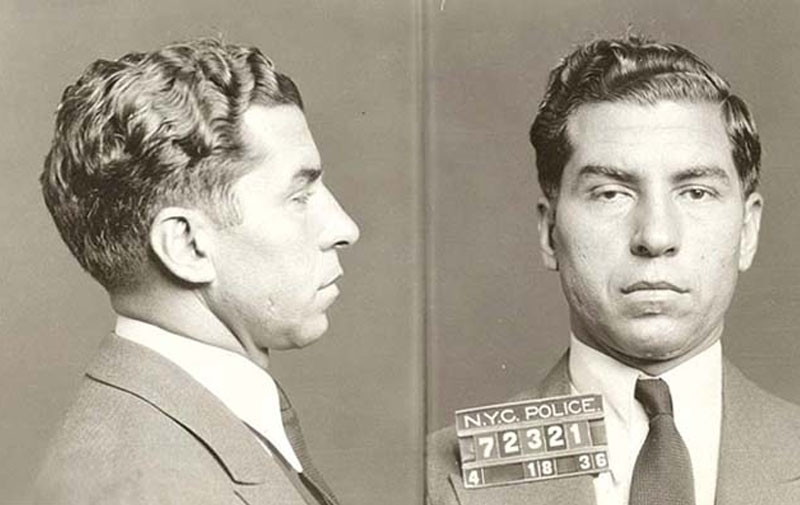 Charles Luciano was one of the most famous gangsters when it comes to turning a syndicate crime into a nationwide organization. After working for mafia families at a very young age, he soon became hand-in-hand partners with Guiseppe Masseria and even friends with celebrities such as Frank Sinatra and George Raft. However, in 1936, he was arrested by the special prosecutor, Thomas Dewey, and was sent to jail for 62 counts of prostitution. He was sentenced to 30 years in prison, but was released already in 1946 and deported in Italy, where he continued his criminal endeavors. 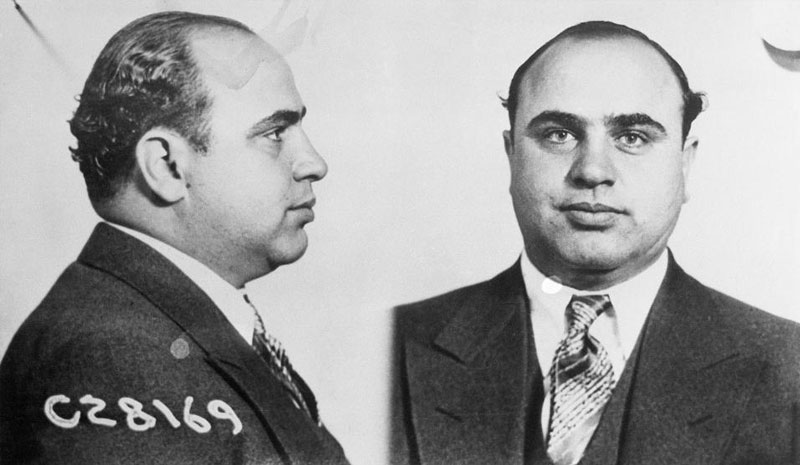 On the top spot of this list is the well-known mafia boss, Al Capone. Capone is, without a doubt, the most famous gangsters of all time, even having his own movies! He started the criminal business at an early age of 14 years old when he moved to Chicago. He was also known as “Snorky” because of his sociopath tendencies and short temper. He was known to lead the massive industries of alcohol smuggling, gambling, prostitution, and other illegal operations in the United States. One of his most violent attacks was the Saint Valentine’s Day massacre in 1929, which eliminated almost all of his competitors in a single day.