We have heard the news, we have seen the facts, but there will always be conspiracy theories behind them. These allegations may or may not be true, but they are pretty quite convincing if you come to think of it. From how subliminal advertising deceives us in influencing our behavior, to how there were really UFO crash landings on Roswell, to how secretive groups and cults are creating a new world order, and to the recent conspiracy theory between the government and the 9/11 bombings. Crazy, right? But could they be real? Judge for yourself in this list of 10 Most Popular Conspiracy Theories! 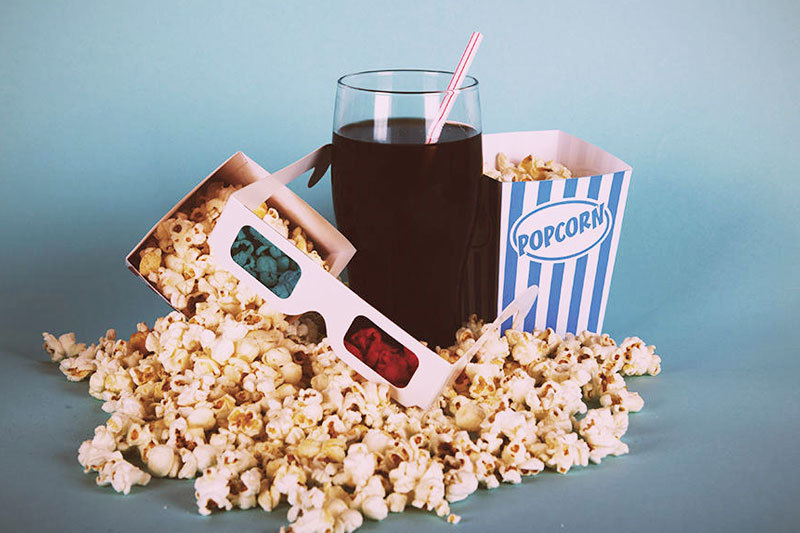 Subliminal advertising, a term coined by James Vicary in 1957, is a message embedded into images or sound meant to influence our subconscious and eventually, our behavior. It was first used in a movie played in New Jersey theatre, which influenced the movie watchers to drink Coca-Cola and eat popcorn. In the following years, an investigation was conducted by the Federal Communications Commission, concluding that this form of advertising was intended to be deceptive. Eventually, it was banned to be used. 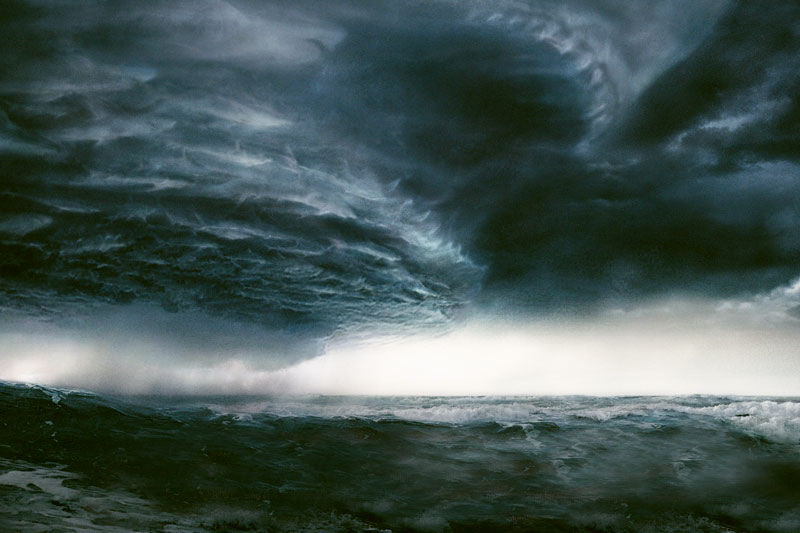 We’ve all heard the story about how ships and planes went missing whenever it passes through the Bermuda Triangle. This mysterious area is located on the western part of the North Atlantic Ocean, about 500,000 square miles. According to theorists, extraterrestrial beings are in control of the area and causing the disappearance of many vessels, while some say that it can be attributed to the mythical lost continent of Atlantis. 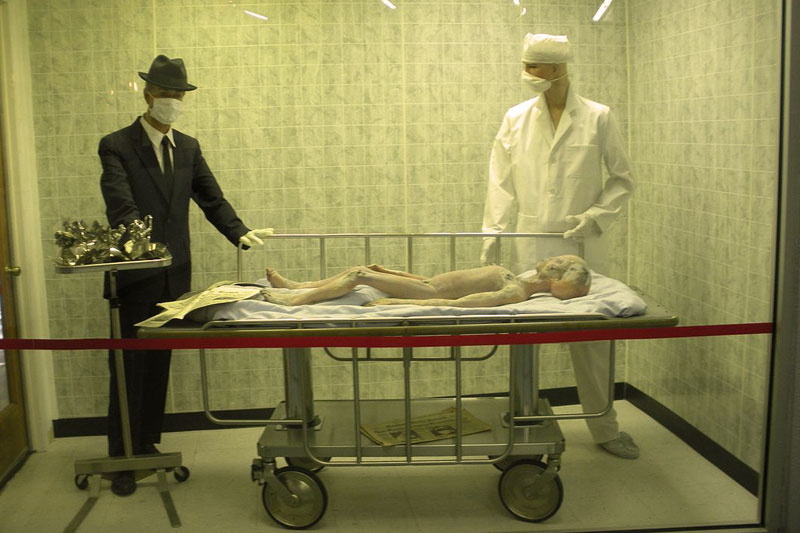 The Roswell and UFO conspiracy is one of the most famous plots, ever since a reported flying saucer crashed in Roswell, New Mexico on July 7, 1947. As for the witnesses, many accounted for scattered metallic debris around the area, and one even reported seeing a blazing disc shooting the sky just minutes before the crash. In 1989, a former mortician, Glenn Dennis, also claimed to be part of the alien autopsies conducted secretly at the Roswell Air Force Base. What made these theories more convincing is because of the inconsistent statements by the US Military about the incident. 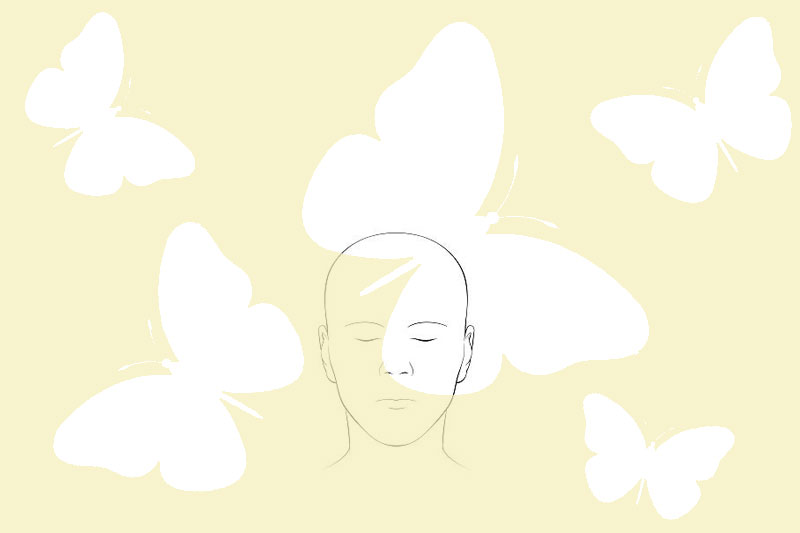 In the mid-1970s, a program of the CIA, known as MKULTRA, was leaked to the public but the CIA asserted that the program, which began in 1950, has already been scrapped off because it did not produce any viable result. However, many theorists claim that it never actually stopped. Instead, it is even responsible for the attempts by the “power elite” to perfect mind control, under the name of “Monarch.” And now, many celebrities have participated in the program, most especially in Disney network. According to the conspiracy, this program starts early at childhood when they are used as sex slaves for the most powerful and wealthy people, while their public images are perfected. There is a chart: from an innocent child star to a subtly sexualized teen star, to a full-blown object of desire. Can you name such celebrities?

6 – Walt Disney as an Evil Empire 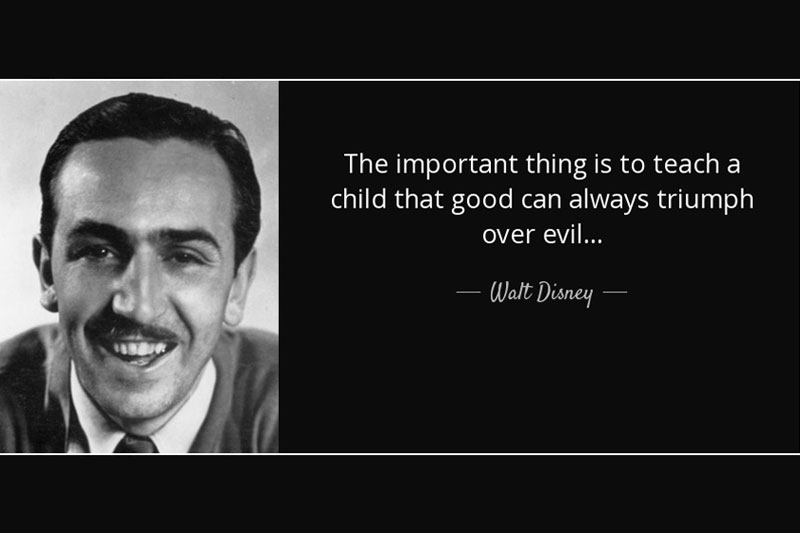 Being the oldest and most successful empire, Walt Disney has also gone through numerous conspiracy theories. And one of the most popular is that it is an evil empire, accounting to its tremendous success, especially when it has bought several affiliate networks such as the ABC, Marvel Entertainment, and Lucasfilm. Other than that, there has been a number of proofs that the supposed to e family-oriented network has allowed sexual images in their films and poster artworks. And these all lead to the end goal object of the empire: sexualizing children while robbing their parents’ wallets. 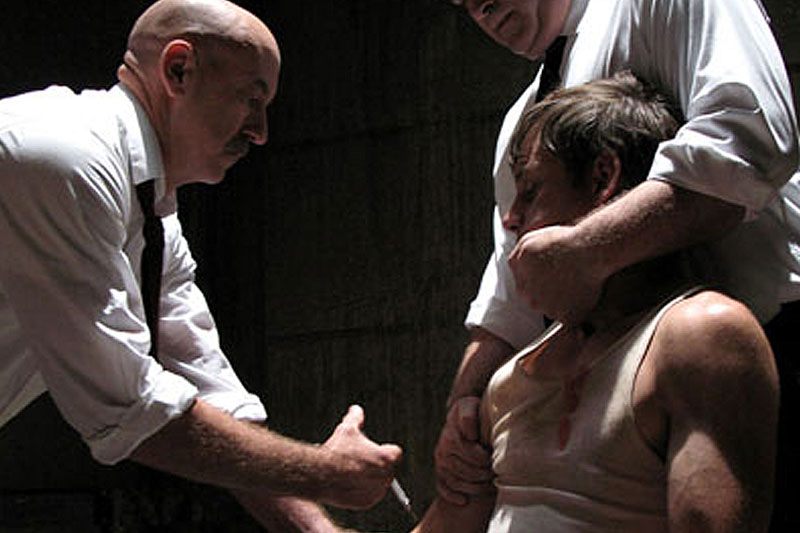 So what is the connection between CIA and AIDS? Well, since this epidemic was reported in 1981, there have been conspiracies that it was specifically created by the CIA to wipe out homosexuals and African Americans on earth. Another cleansing, so to speak. Others claim that the government, during 1978, injected gay men with hepatitis-B experiments in New York, San Francisco, and Los Angeles. 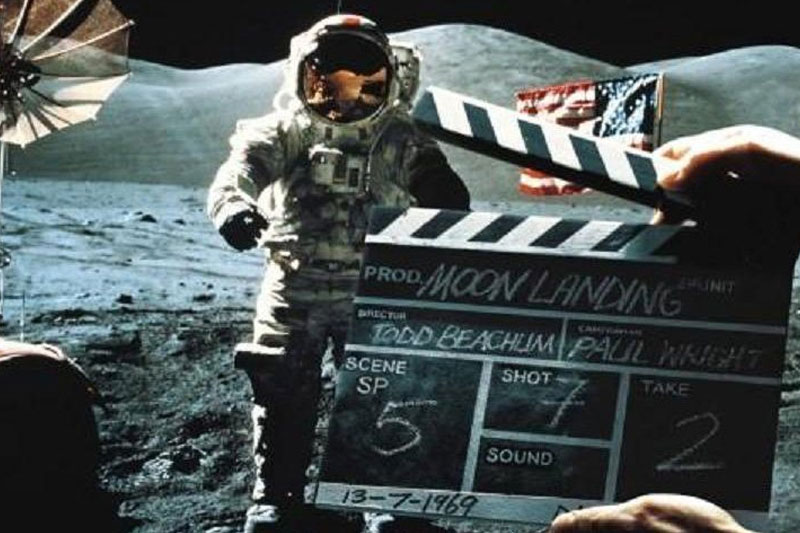 The first-ever moon landing was one of the greatest and most celebrated feat in human history. However, many conspiracy theorists claim that it never actually happened. It was only for a show as the U.S. government’s desperate attempt to beat the Russians with regards to the space race. Rather than the moon, it was actually staged on a film set either in Hollywood Hills or within Area51. What made such huge allegation? For the fact that the astronauts planted a waving flag in the moon because that clearly shows that there is a presence of wind in the area, which is impossible in this case. 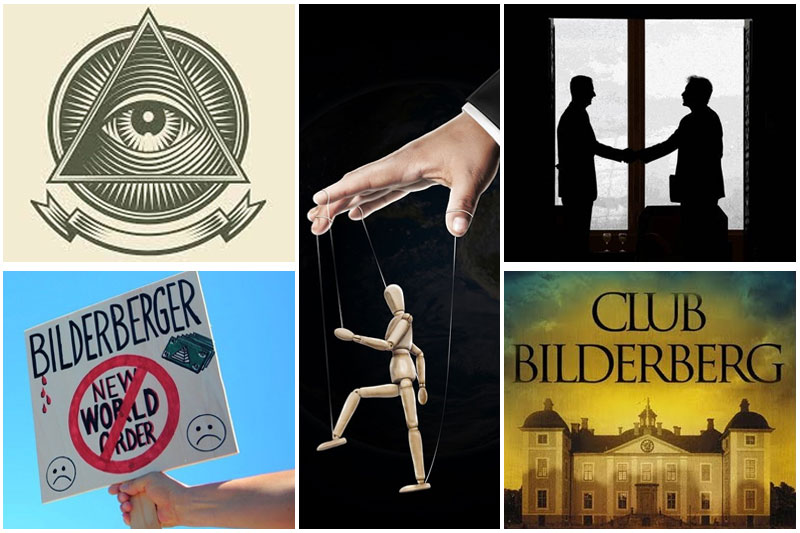 A new world order is being engineered right now; at least that is what conspiracy theorists say. This alleged New World Order is being conceived by a number of powerful and secret groups such as the Illuminati and the Bilderberg Group, backed up by the most influential international organizations such as the World Bank, IMF, European Union, United Nations, and the NATO. These groups use political finance, social engineering, mind control among the powerful elites, and fear-based propaganda. 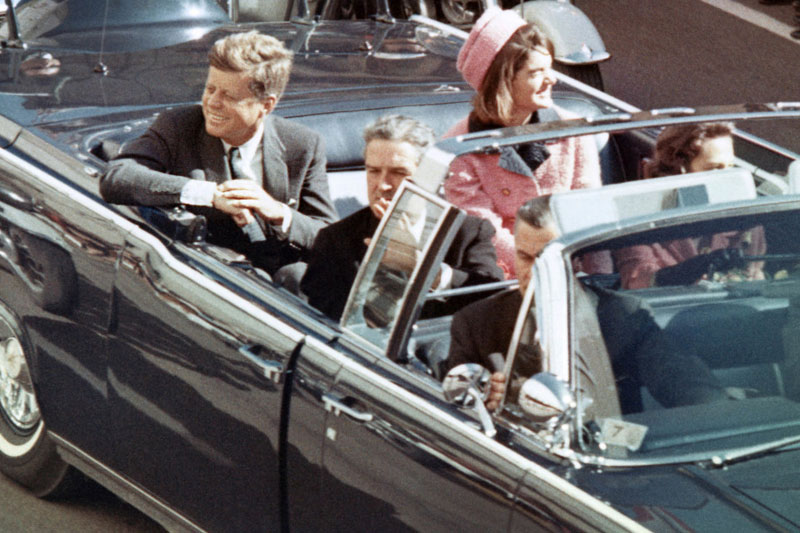 Here are the facts of the JFK Assassination: He was fatally wounded by gunshots while on a motorcade with his wife, at 12.30 in the afternoon on November 22, 1963, at Dallas, Texas; the perpetrator was Lee Harvey Oswald, who was shot dead by Jack Ruby while the former was in police custody. However, here is what the conspiracy theorists say: there were actually many perpetrators as evidenced by the number of shots (4 and not 3 as reported by the Warren Commission) and the direction from which it came. Therefore, it was not an act of a sole gunman, but there is a conspiracy surrounding the assassination. 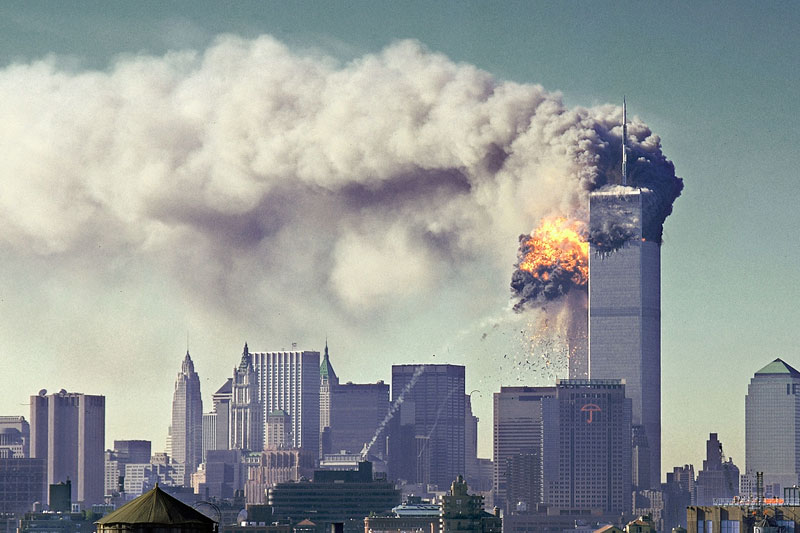 One of the most recent yet popular conspiracies today is the theories involving the September 11, 2001, terrorist attack on the United States. While the Al-Qaeda terrorist group was pointed as the mastermind of the attack, many theorists say that the tragedy was actually orchestrated by the U.S. government itself. There are two claims to support such allegation: there were few select government officials who were forewarned about the threat, yet it was totally ignored and neglected; hence, allowing the tragedy to come through. Also, that these select officials staged the attack through remote-control planes, demolition materials, and missile strikes. All of these to justify the “war on terror” and the attacks to Iraq and Afghanistan.