Dozens of biologists take blood tests, measure the pulse, and compare people’s behavior in an attempt to explain love from a scientific point of view. We collected 10 significant discoveries made in this area. 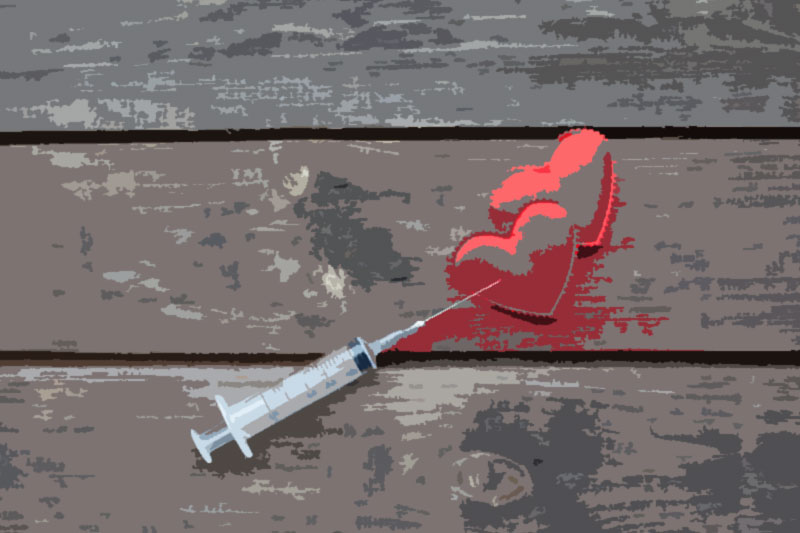 If you make a tomography of the brain of a man in love, you can notice one astonishing detail: he will be very much excited two zones responsible for the so-called reward system. Scientists attribute this to the effects of high doses of dopamine, a substance that usually causes a feeling of pleasure. It is curious that with such force, these areas of the brain react only to cocaine.

Animals that form long-term couples have three stages in a relationship: desire, passion, affection. Desire is not sexual drive directed at someone (zoologists call this word a state, which are based on basic needs: to satisfy hunger, thirst, and sexual attraction). A hobby is a fixation on a specific object. Attachment is a strong bond designed for a long-term breeding program. Scientists were convinced that romantic love in humans is a modified form of hobbies in animals. She appeared in our ancestors as a way of survival. In other words, love helps save efforts, not to be scattered, but to seek one partner to continue the race. 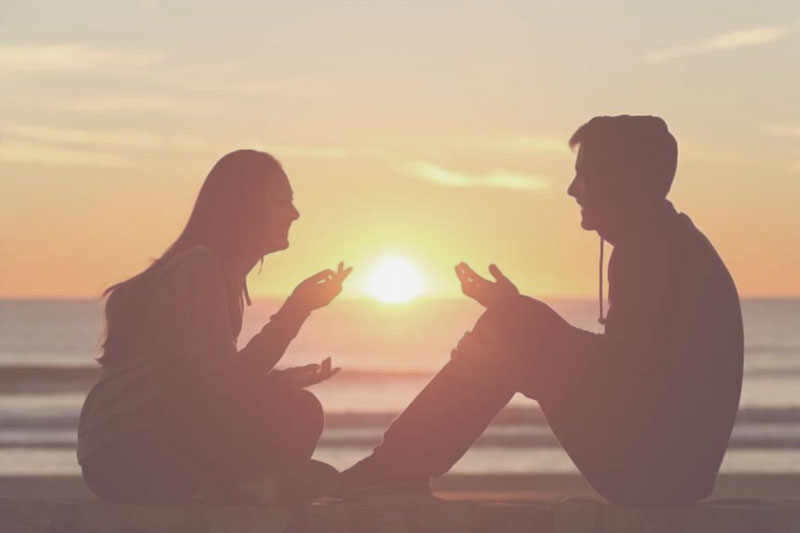 There is a biological meaning here: this period guaranteed the father’s participation in the first, most stressful months of the life of the mother and child of our ancestors. If there are obstacles, such as non-reciprocity, separation, a strong discrepancy in the schedules, love can last much longer. 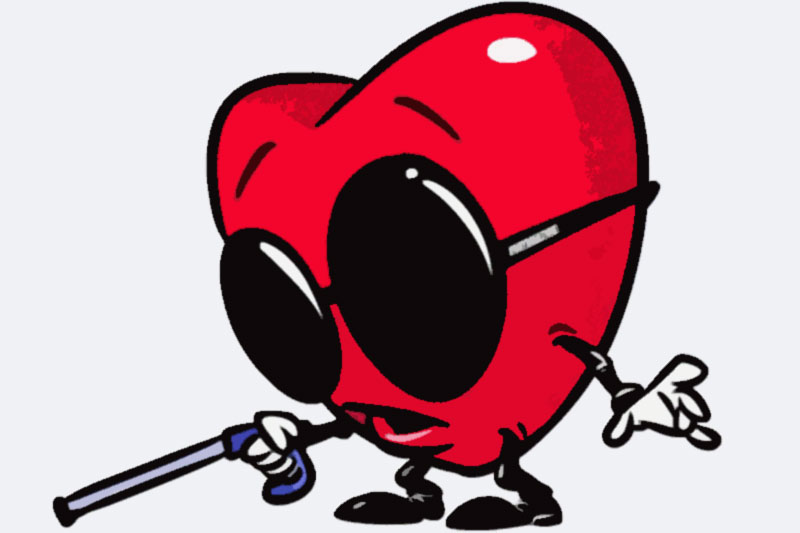 In the pictures that German researcher Andreas Bartel sent to BG, it is clear that the zones that are usually active in the brain of a non-loved person are sleeping with lovers. These are areas of negative emotions and rational decisions.

6 – Where does depression come from? 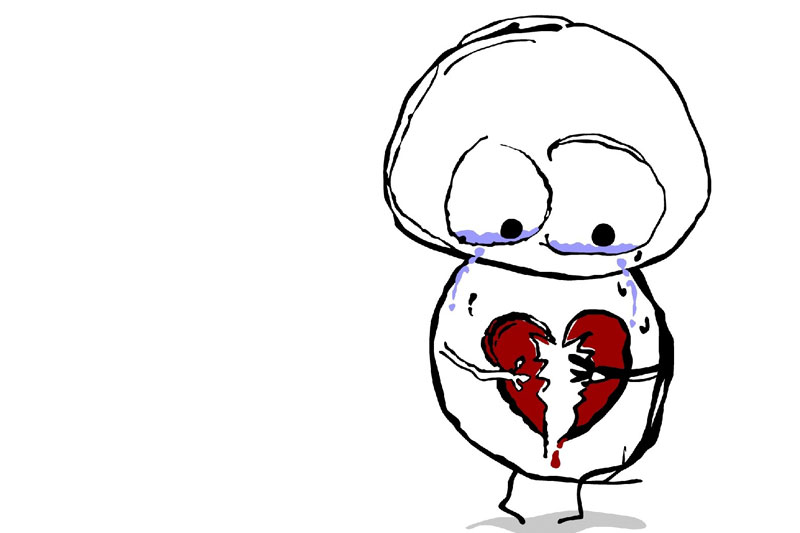 A person unhappy in love goes through two stages. Initially, the dopamine level rises even more. The consequence of this overdose is rage and an even more acute sense of love. But sooner or later there comes the second phase. Dopamine falls below the average, which causes depression. 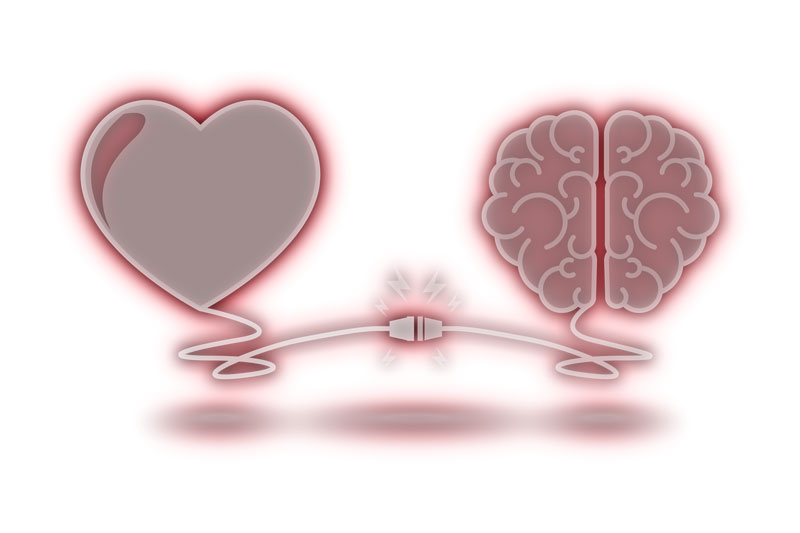 Since the effects of love are similar to cocaine (see item number 01), scientists recommend treating unhappy love in the same way as drug addiction. It is necessary to remove incentives and reminders – throw out all the photos, do not call and do something completely new. Full restart. 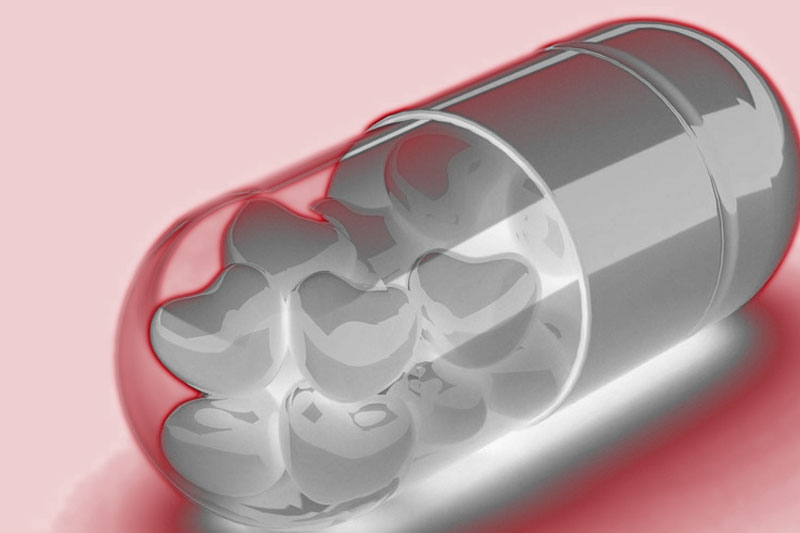 Like maniacs who do not control their actions, serious chemical changes occur in those who are in love with blood. They have greatly reduced serotonin, an important hormone. Scientists blame the already-mentioned dopamine for this: a natural drug that pushes us into insanity, which disables the control system. The statistics of crimes on the basis of love is such that in America, they are seriously talking about her treatment with pills. 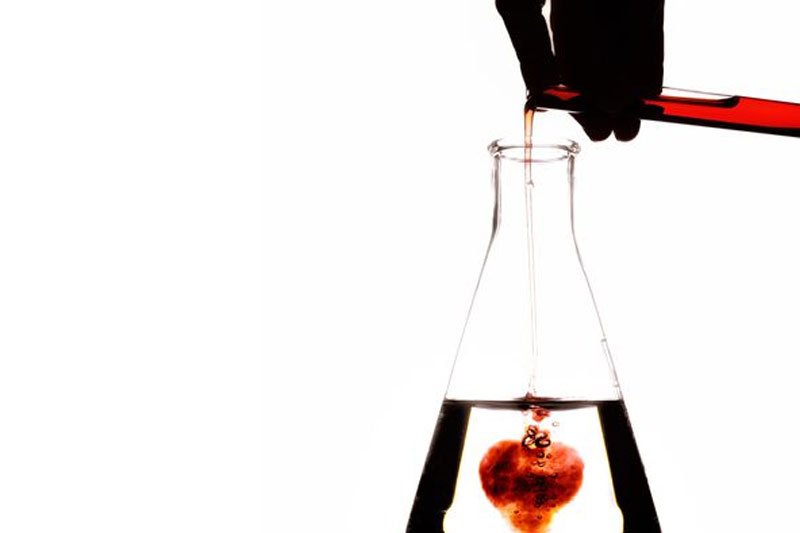 If you give the mouse a large dose of serotonin, it will reject its regular partner and start mating with just anyone. They explain it this way: serotonin reduces the level of dopamine, and at the same time – the degree of love (but not the attraction). It is important to remember that the level of serotonin increases under the influence of modern antidepressants.

Many couples, when they visit a foreign country, being in an unfamiliar hotel, are again capable of madness. In response to any novelty in the brain, dopamine is rereleased in high concentrations, and it can short out old electrical circuits, for example, that same drive of love. In general, American psychologists for many years routinely advise all couples to arrange a rendezvous once a week. But you can not go all the time in the same restaurant. We need to look for novelty. 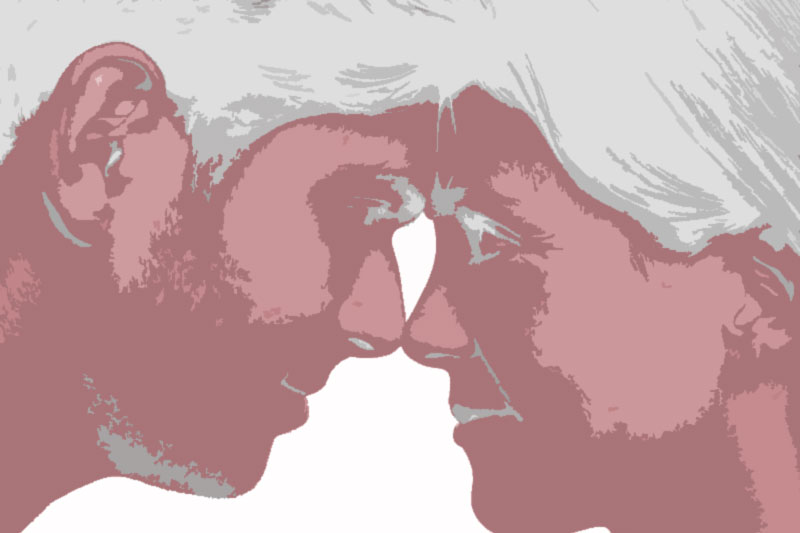 In men, during the period of love, the area of ​​the cerebral cortex, which is responsible for vision, becomes more active. So no wonder they say that men love with their eyes. In women, the memory-related area is more active: the instinct remembers the behavior of a partner for several weeks and then analyzes the information received in order to weigh the pros and cons properly. As a result, women remember all the details of the first phase of the novel much better.