Every superhero movie released in the theater always have an origin that comes along with – the sad and lonely childhood life, the loss of parents, how he was bullied as a kid, how he got his superpowers, and how he first used it only to come to realize that his purpose in life is to be a man in a suit saving lives every day. However, no matter how keen the producers are in narrating the superhero’s origin, some interesting details are still left out. Wonder what part of the comics was stripped from the movie? Check out what you yet don’t know about Hulk, Superman, Spiderman, and a lot more in this list! Just to warn you, some of these are even creepy!

10 – Wolverine was not able to retain his memory 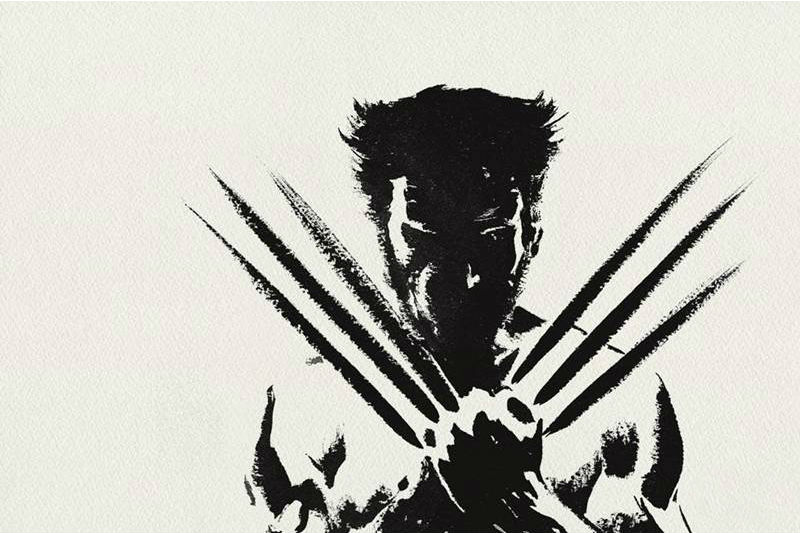 One of the defining characteristic of Logan in Wolverine was his loss of memory due to the experiment – his mind was clearly wiped out. In the comic version, it was clearly established that he has no memory of his past life, and when coupled with the brainwashing of the Weapon X, he was lost altogether. Yet, we see in the movie that he was able to regain his memory back, even to more than 100 years of his life in the past! 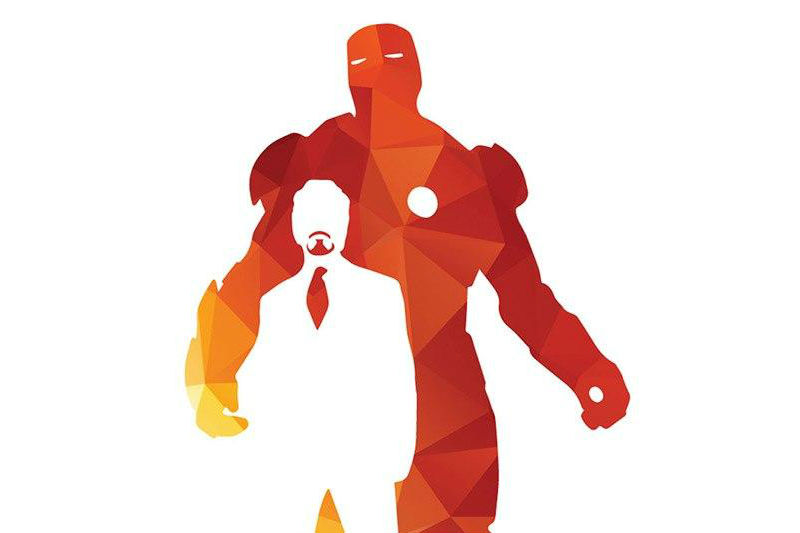 In the movie version of Iron Man, he shut down his weaponry manufacturing industry after he was captured by terrorists who used his own weapons against him. However, in the comic book version, there is no connection, such as that. He was captured by terrorists, and he was able to escape by making a metal suit out from scratch. Maybe the movie is saying something more? 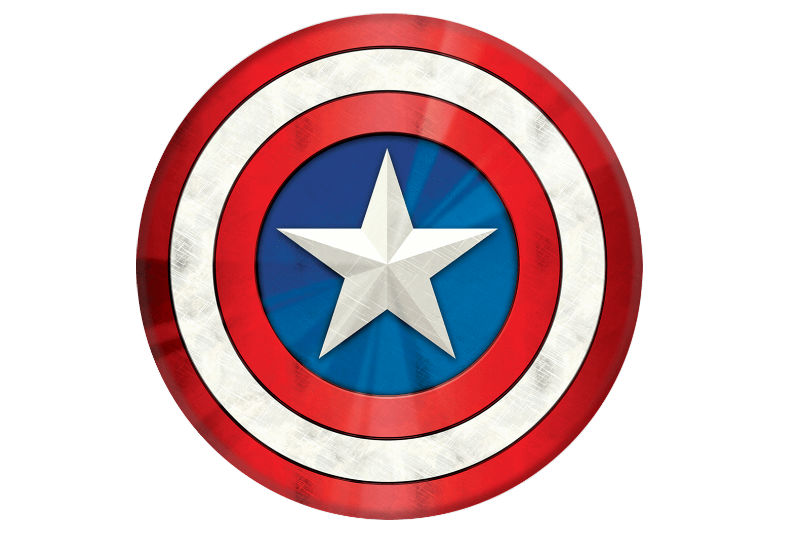 Without doubt, Steve Rogers both in film and in comic book version look somewhat identical and actually passes for most of us. However, the Red Skull is quite different. First, he does not have any superpowers to speak of and second, he only wears a red mask (not that his whole skull is freakishly red!) But at least, that may have worked out well for the movie.

7 – Bruce Banner was a hero before he became the Hulk 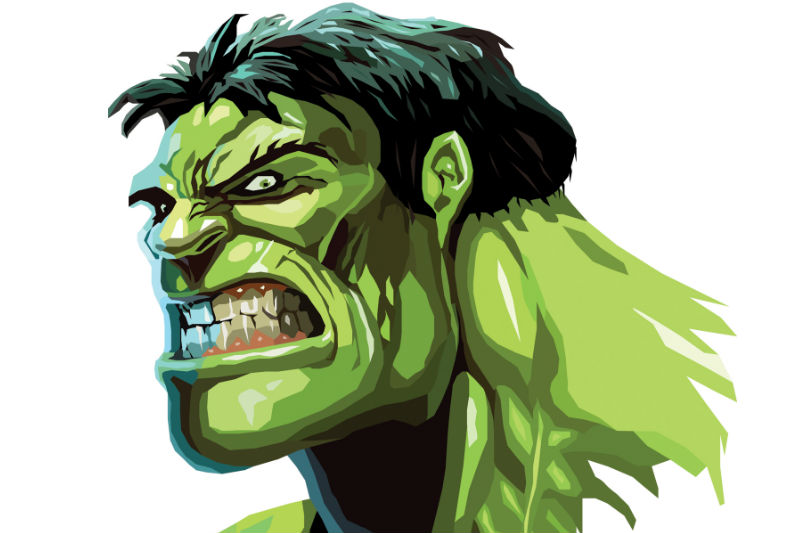 In the portrayal of Hulk, he is always shown to be a green monster of conflicting personalities and with a deep rage that cannot be controlled. However, the movie version of Bruce Banner always dispenses on the part where he tried to save a boy from a bomb in the testing area, which led him to become the green monster that he is. Such a moment of self-sacrifice is often left out in the movie, even though it is one of the most significant moment to portray Hulk’s character as a hero.

6 – Ghost Rider manages to cheat the Devil back 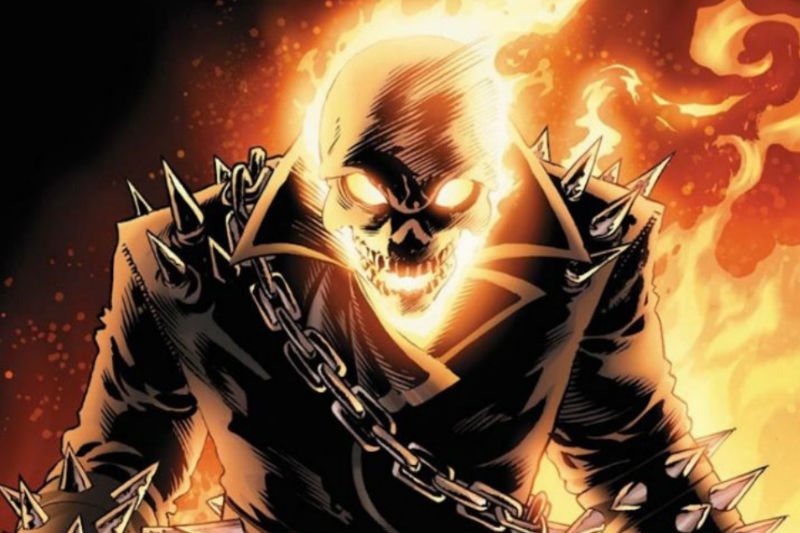 Many have criticized Nicolas Cage’s portrayal of Ghost Rider, but there are more who criticize its deviance from the real comic book story. Even the most crucial part of the story – the part where Johnny was actually able to cheat the Devil back in their agreement of selling his soul – was left out! It missed out the whole point where his girlfriend’s pure love was able to save him from the contract, only at the expense of being cursed by the Devil to be bonded with a biker demon as a payback. 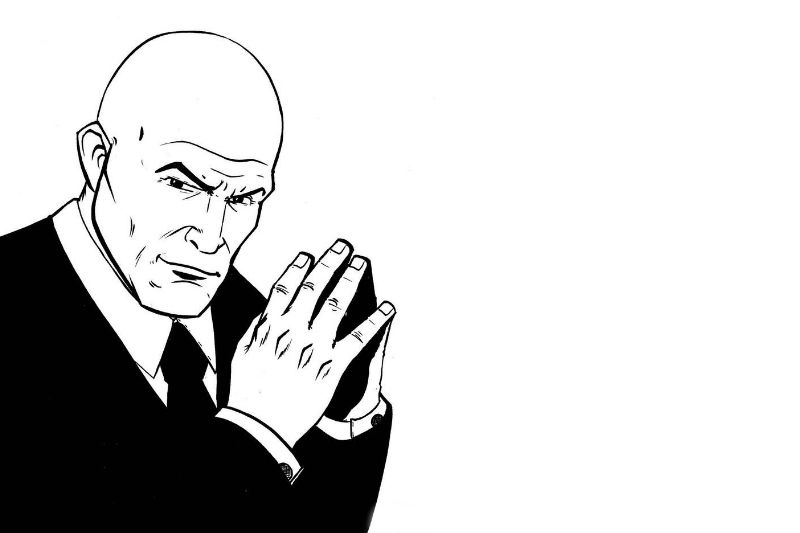 Lex Luthor is probably the most famous villain in comic books, especially if you are a fan of Superman. In the movie, wanting to get rid of a man with superpowers may be a logical reason if you’re going to rule the world. Yet, in the comic books, Lex Luthor seems more pissed that Superman caused him to be bald than any other reason! In the previous releases, Lex was actually a fan of Superman (and he has hair!), but after a fire broke in his home and Superboy has to save him, he also accidentally blew chemicals that caused Lex Luthor’s hair to fall out! Now, that is an act of sweet revenge.

4 – Professor X maybe loves his students too much 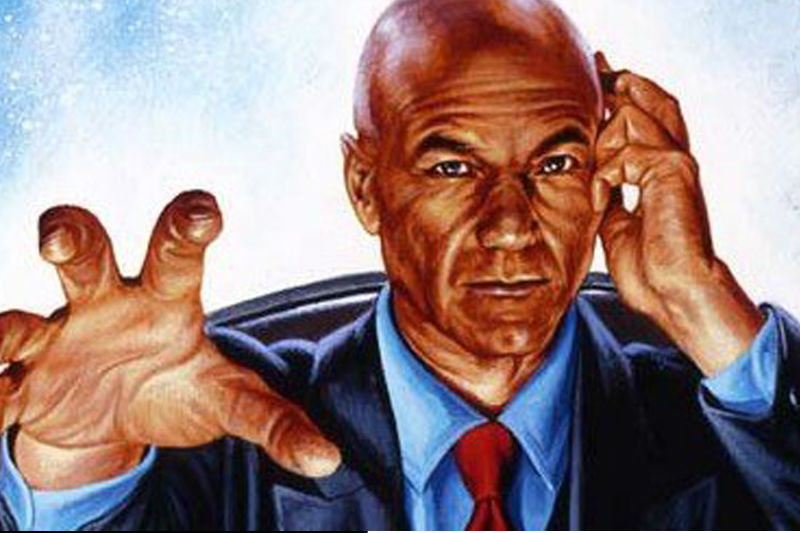 In the movie, we all know that the committed purpose of Professor X was to protect the mutants and their rights and to help them discover their powers while living together peacefully. He turned out to be a father-figure to most of his students. However, in the comic version, this ‘fatherly love’ is actually more than meets the eye. He openly admitted that he (a 30-40-year-old guy) is in love with his 15-year-old student, Jean Gray, even to the point of granting her telepathic powers! 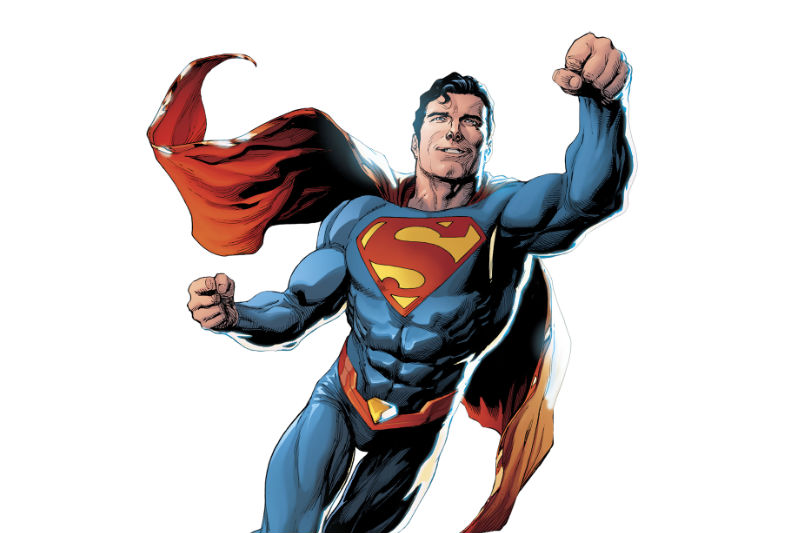 Superman’s commitment to saving the world, especially against Lex Luthor, has always been generally embraced because he was just that kind of a good person. However, the comic book version shows that every decision by Superman always tumbles back to the same thing – his mommy issues! There are pretty much many evidences for this: he is always connected (if not in love!) with people with the same initials as his mother, Lara Lor-Van, Lois Jane even traveled back in time and seduced Superman’s dad, and when Superman traveled back in time, he was engaged to one of his mother’s friends with an initial of L.L. again!

2 – Bruce Banner was abused as a child 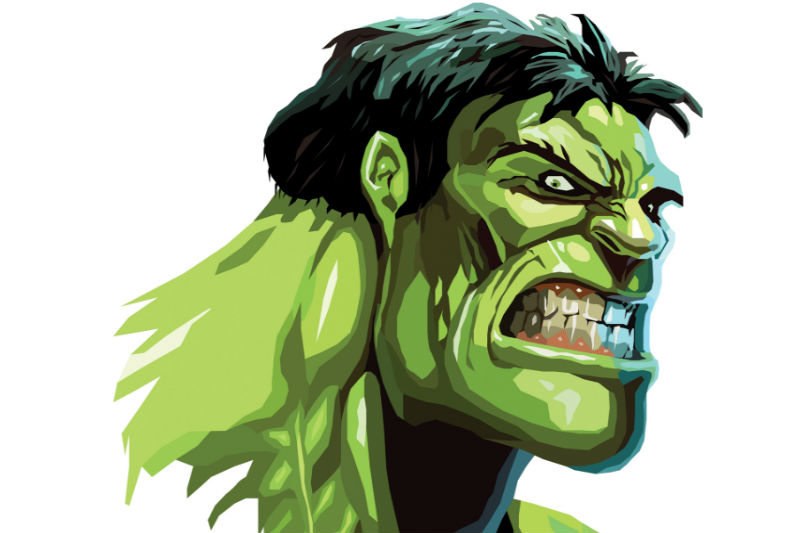 So, the Hulk is always angry, right? Was it because it is in his nature? Because of conflicting personalities as Hulk and Bruce Banner? What the movie left out is that Bruce Banner was actually abused when he was a child! In the comic books since 1985, Bruce’s dad was an alcoholic who beats him up as a baby and who accidentally killed his mother. It turns out, his father was so angry at him because of his superb intellect, even as a child.

1 – SpiderMan was a molested kid 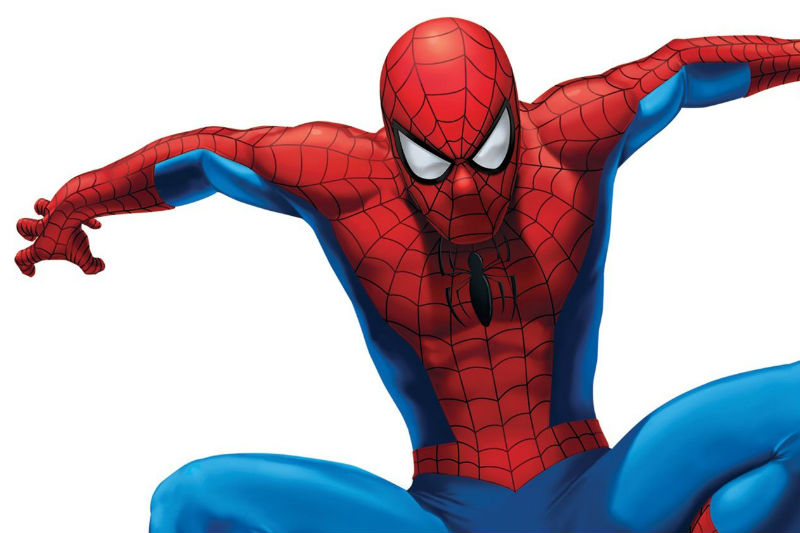