Celebrated on the fourth Thursday of November, Thanksgiving Day is one of the most celebrated national holidays in the United States (while some say that it is even more popular than Christmas!). The festive holiday is often synonymous with Turkeys, cranberries, and pumpkin pies, which are considered as the staple menu served during dinner. However, when the first Thanksgiving dinner was first celebrated in 1621, did you know that the Pilgrims and the tribesmen who attended that day feasted on deer, shellfish, corn, squash, and fish? Quite different from its modern version, right? Get to know more about Thanksgiving in this list of 10 Facts about Thanksgiving! 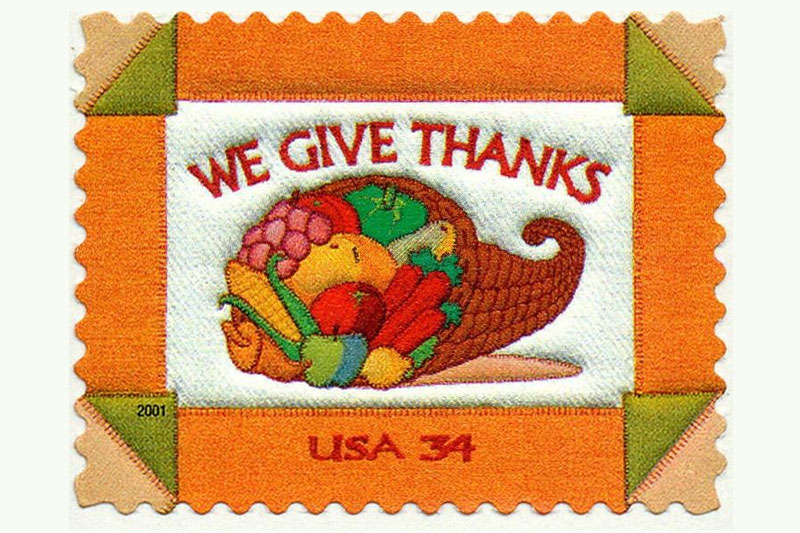 Did you know that there is an actual Thanksgiving Stamp issued by the United States Postal Service? The commemorative stamp was issued by the agency in 2001, after being designed by famous artist Margaret Cusack. The overall style of the mark looks similar to traditional folk-art needlework, designed with an abundant cornucopia filled with fruits and vegetables. Above the symbol is the phrase, “We Give Thanks.”

9 – Thanksgiving on the road 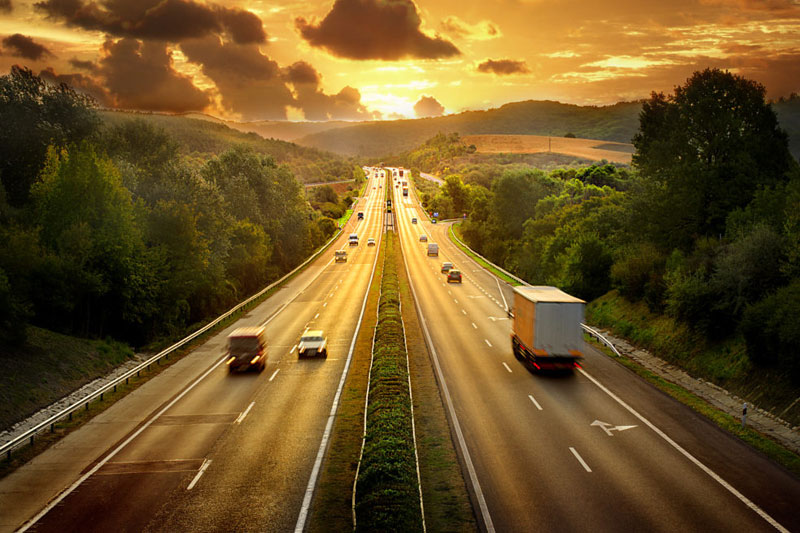 According to the statistics of the American Automobile Association (AAA), there are approximately 42.2 million Americans who travel more than 50 miles from their destination to their homes to celebrate the Thanksgiving season. 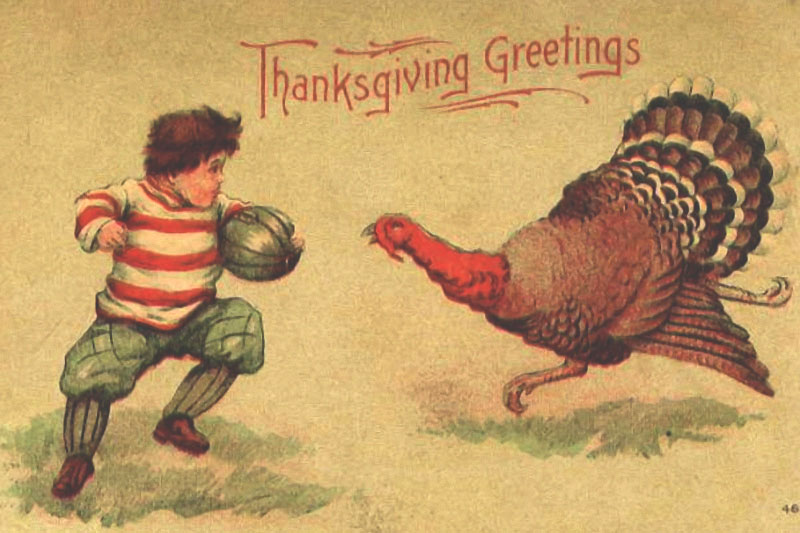 During the first Thanksgiving holiday, sporting activities were always included as part of the celebration since it was initially a three-day feast. Usual sporting events include target shooting and “stoolball”. Today, such a sporting event usually means watching a game of football. It was in 1934 when the first Thanksgiving Day football game took place, played by the Detroit Lions and the Chicago Bears over 26,000 eager fans. The NBC radio network broadcast the event over 94 stations in the US. 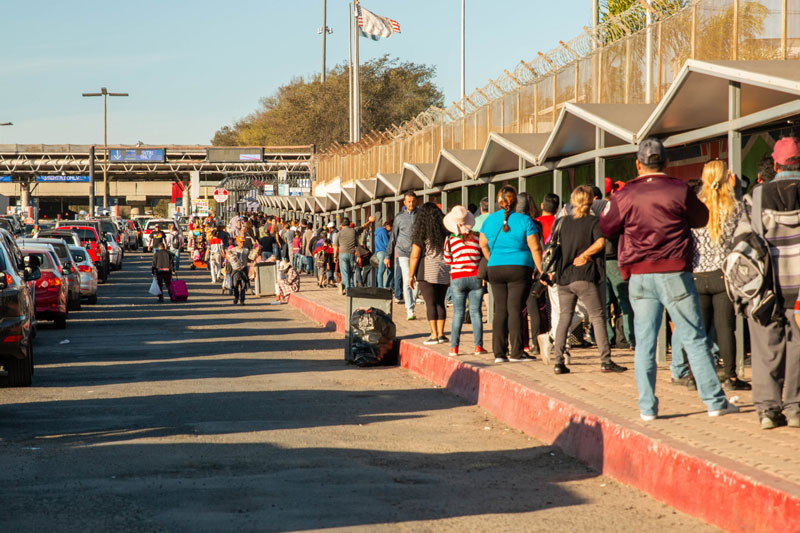 Do you ever wonder if you could celebrate Thanksgiving Day twice? You can if you are a cross-border traveler from Canada since the state celebrates its own Thanksgiving season on the second Monday of October. Thanksgiving Day in Canada was first celebrated in 1879, as inspired by the US. Still, the final decision on its day was not formalized until 1957. 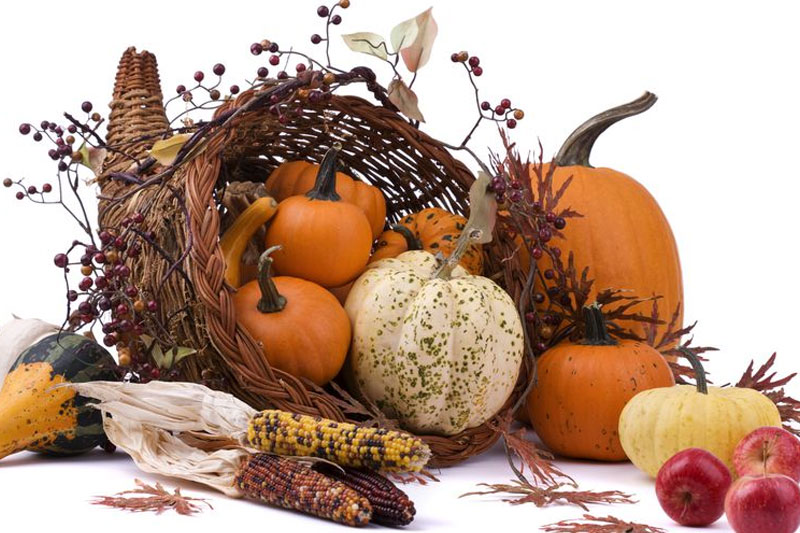 Although it is known by many that the first-ever Thanksgiving feast was celebrated in 1621, the tradition of Thanksgiving dates back from centuries ago. This season is linked to the providential holidays during the ancient times, wherein people celebrate days of feasting to thank and pay tribute to their gods during times of abundance and days of fasting when times are difficult. In our history, such festivals are practiced by the ancient Egyptians, Greeks, and Romans after harvest. 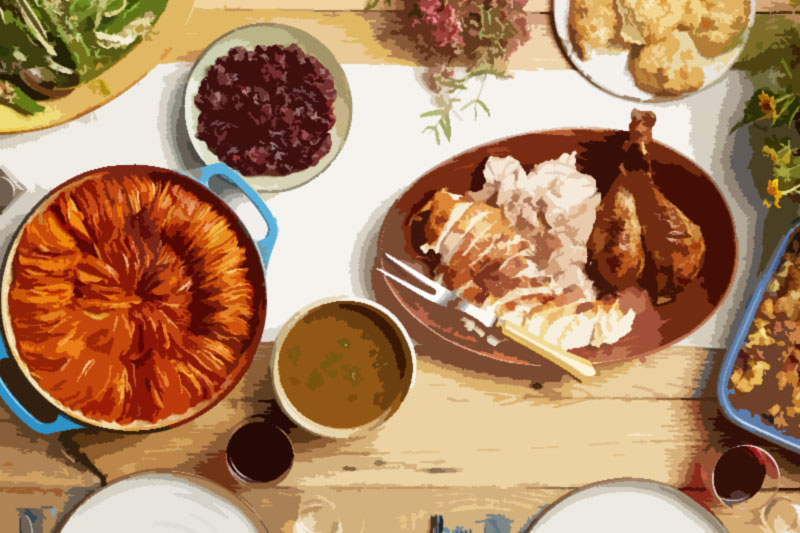 During the first Thanksgiving Day in Massachusetts in 1621, their menu items were quite different as compared today. The first Thanksgiving meal back in the day as enjoyed by the Pilgrims consisted of venison, birds, fish, shellfish, corn, and nuts. According to Edward Winslow’s papers, the people who came from Wampanoag even contributed five deer for the three-day feast. 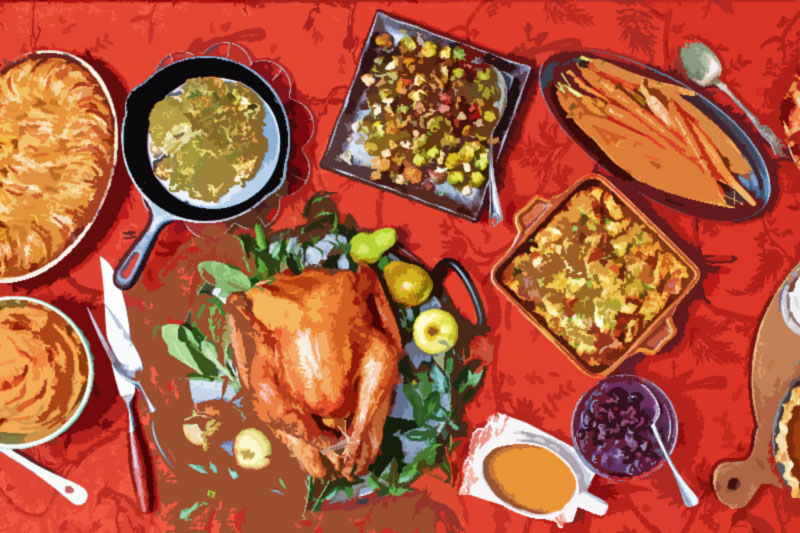 The first Thanksgiving dinner happened in October 1621 at the Plymouth Colony (which is known as present-day Massachusetts). It was a three-day feast attended by about 50 English men, known as the Pilgrims, and about 90 Native American tribesmen of Wampanoag. It has been said that only a few women attended the celebration. In 1941, Roosevelt formally declared the last Thursday of November as the National Day for Thanksgiving. 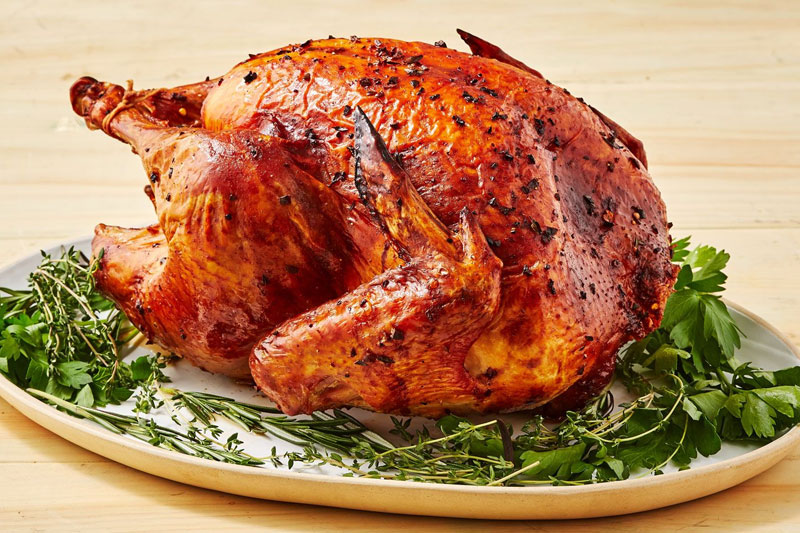 According to the National Turkey Federation, every year, when Americans celebrate Thanksgiving Day, an average turkey they buy for dinner weighs about 16 pounds or 7 kilograms. Seventy percent of turkeys are made up of white meat, while the other 30 percent is composed of dark meat. According to record, the most massive turkey ever raised weighs for about 86 pounds! 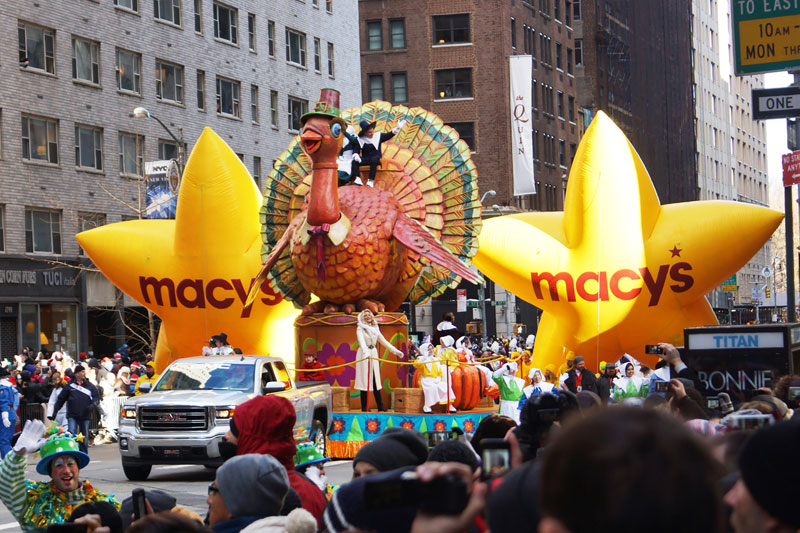 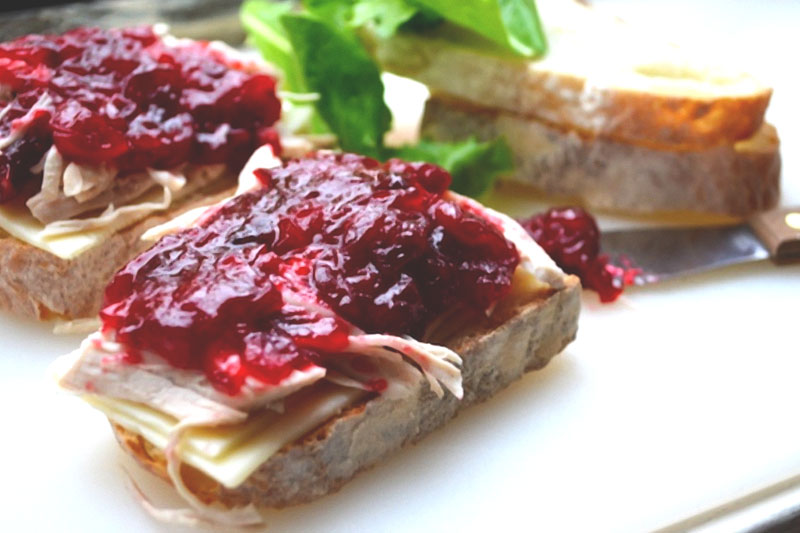 In the modern version of the Thanksgiving dinner, its menu is never complete without Turkey and Cranberries – among other staple food like sweet potato and pumpkin pie. In 2012, almost 254 million turkeys were raised in the United States, one-fifth of which is consumed on Thanksgiving Day alone! Most of these turkeys are produced in Minnesota, which raised almost 46 million turkeys in 2011. On the other hand, farmers in the US were able to produce nearly 348 million kilograms of cranberries in 2013. The top producing-states of cranberries include Massachusetts and Wisconsin.