12 – Food does not need gravity to reach the stomach 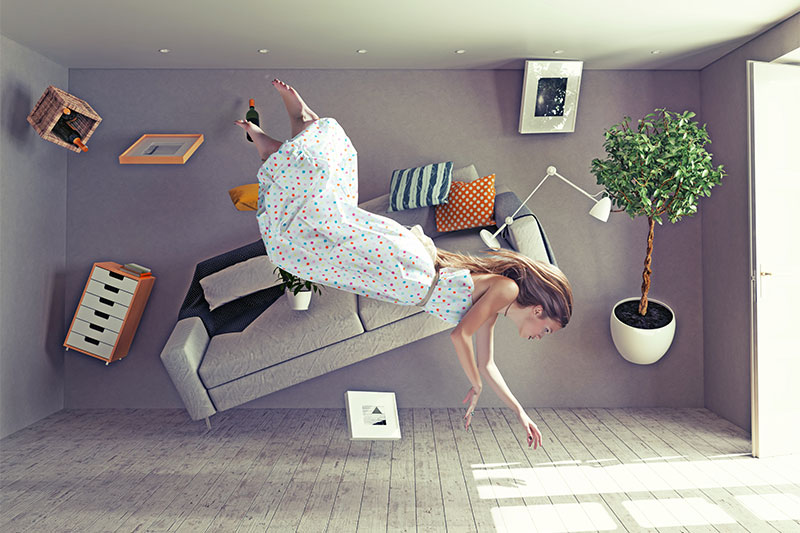 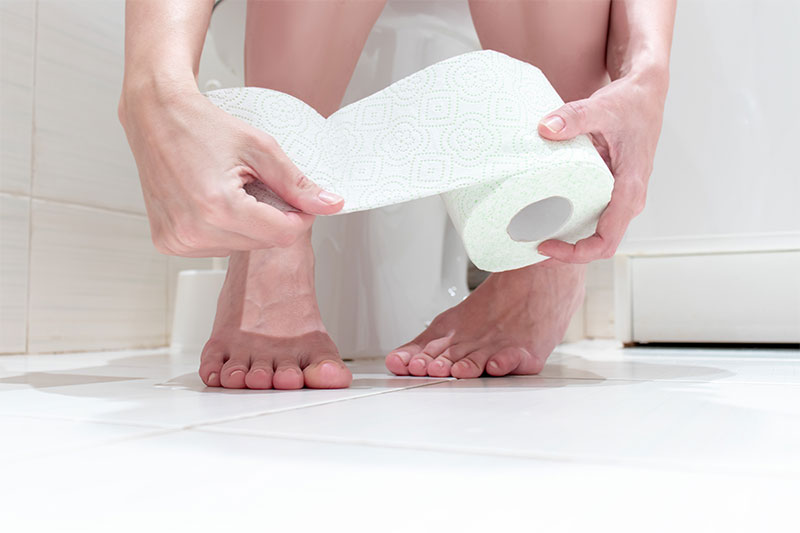 10 – Most of the food is not digested in the stomach

It is generally accepted that the stomach is the center of the digestive system. This organ plays a significant role in “mechanical digestion” – it takes a large amount of food. It mixes it with gastric juice, physically breaking down the food into components and turning it into a thick paste called chyme.

But the stomach takes a rather small part in chemical decomposition – a process that reduces food to the size of molecules, which is necessary for nutrients to enter the bloodstream.
Most of the process of digestion and absorption of nutrients occurs in the small intestine, accounting for about two-thirds of the length of the gastrointestinal tract. After further destruction of the chyme by powerful enzymes, the small intestine absorbs nutrients and directs them into the bloodstream.

9 – The surface area of ​​the small intestine is huge 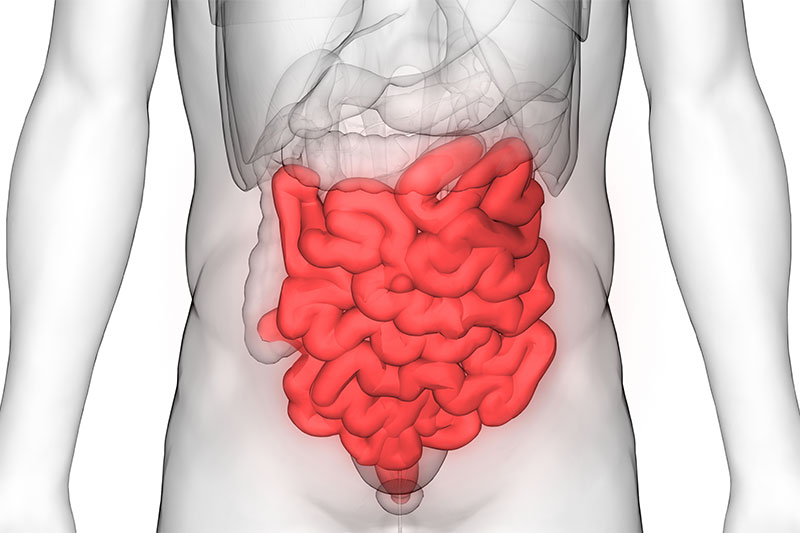 The small intestine has three features that increase its surface area. The intestinal walls have folds, and also contain structures called villi – the finger-shaped projections of the absorbing tissue. Moreover, the villi are covered with microscopic protrusions – microvilli. All these features allow the small intestine to absorb food better.

8 – Stomachs in animals are different

The stomach is an integral part of the digestive system, but in different animals, it looks different. Some animals have stomachs with several compartments: cows and other ruminants – giraffes, deer, and cattle – have four-chamber stomachs, which helps them digest plant foods.

And in some species of animals, for example, seahorses, bivalves, and platypuses, there is no stomach at all, and food directly comes from the esophagus into the rectum. 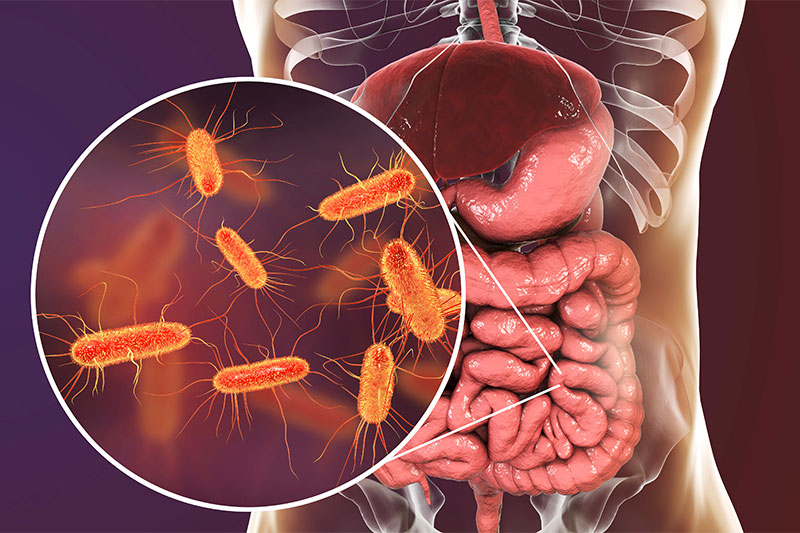 Intestinal gases are a combination of absorbed air and gases produced by the fermentation of bacteria in the gastrointestinal tract. The digestive system cannot absorb only specific components of food – some substances enter the large intestine, where whole hordes of intestinal bacteria begin to work, releasing various gases, including carbon dioxide, hydrogen, methane, and hydrogen sulfide.

6 – The digestive system is prone to cancer

Every year, more than 270 thousand Americans go to hospitals; their diagnosis is cancer of the gastrointestinal tract, including cancer of the esophagus, stomach, colon, and rectum. About half of these cases result in death. In 2009, nearly 52 thousand people died from colorectal cancer in the United States; this is the most significant number of deaths from cancer, excluding lung cancer.

5 – Swallowers have helped scientists look into the stomach 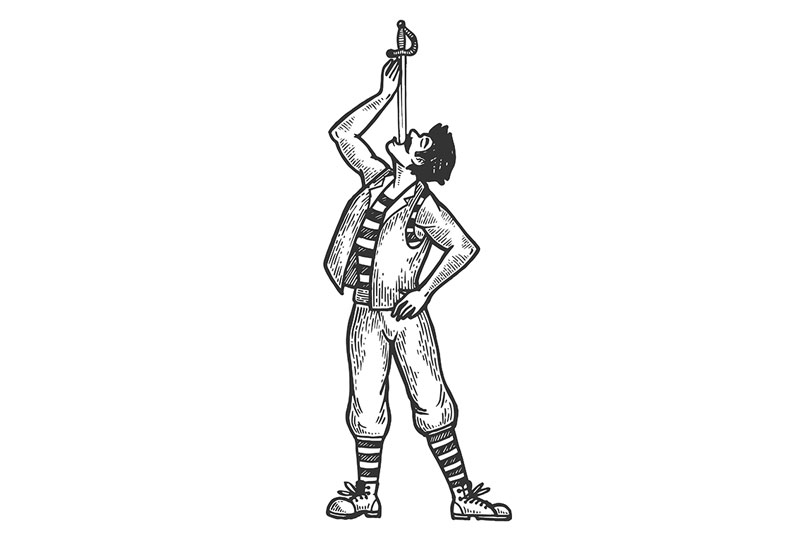 An endoscope is a tool used to study organs and cavities within the body. In the early 1800s, a German doctor, Philippe Bozzini, developed a primitive version of the endoscope, called a light lighter, designed to test several areas of the body, including the ear, nasal cavity, and urethra.

Half a century later, the French surgeon Antoine Jean Desormot developed another tool for studying the urinary tract and bladder, which he called the “endoscope.”

In 1868, the German doctor Adolf Kussmaul used an endoscope to look for the first time inside the stomach of a living person. Unlike today’s endoscopes, Kussmaul’s instrument was not flexible, so it was difficult to control. Therefore, Kassmaul used the experience of sword absorbers, which can easily swallow a sword with a length of about 47 cm and a width of 1.3 cm – that was the size of the device he developed. 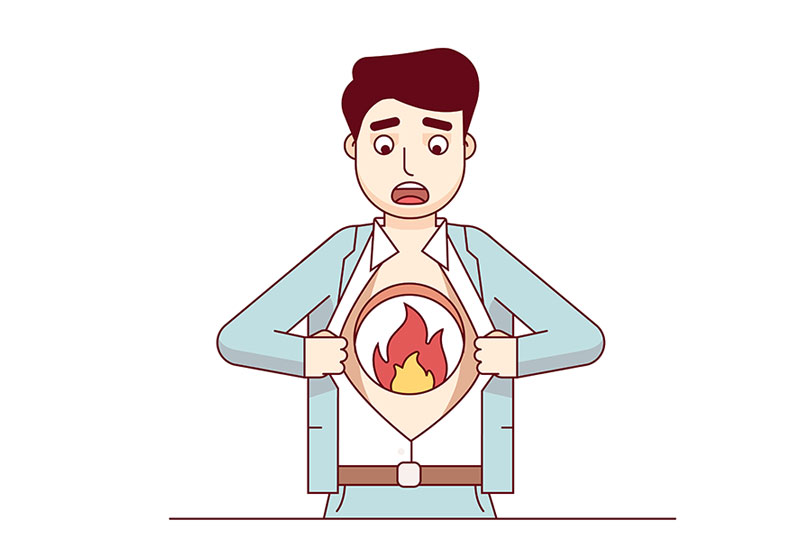 In 1822, an individual hunter accidentally shot a 19-year-old man named Alexis Saint-Martin. Army surgeon William Beaumont cured the victim, however, leaving a hole in the abdominal cavity called a fistula. This fistula allowed Beaumont to explore the stomach in a entirely new way.

Over the next decade, Beaumont conducted 238 experiments on Saint-Martin, some of which involved the introduction of food directly into the patient’s stomach. Beaumont made several important conclusions from his work, for example, that fever can affect digestion, and also that digestion is more than just grinding food in the stomach, hydrochloric acid is required for digestion.

3 – The stomach must protect itself from itself.

Cells along the inner wall of the stomach secrete approximately two liters of hydrochloric acid daily, which helps kill bacteria and helps digestion. Outside the body, hydrochloric acid is usually used in various products to remove rust and scale from steel surfaces and is also found in some detergents, including toilet cleaners.

To protect itself from caustic acid, the walls of the stomach are covered with a thick layer of mucus, but this mucus cannot safeguard the stomach for an unlimited period, so the stomach “renews” this layer every two weeks. 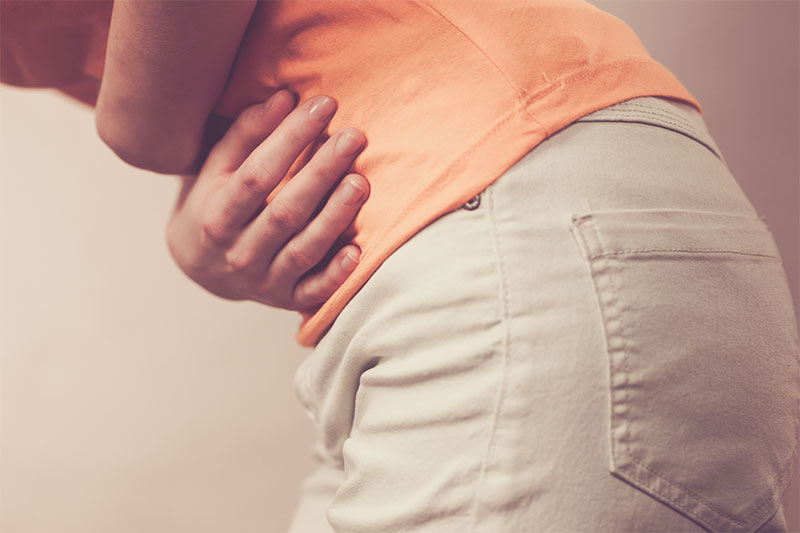 A peptic ulcer is an ulcer on the mucous membrane of the stomach, esophagus or small intestine. According to a 2007 study, from this disease annually occurs in 50 million people in the United States alone.

Doctors have long believed that the causes of peptic ulcers are stress and spicy foods. This explanation made sense since patients often complained of acute pain just after eating spicy foods, so for almost 100 years, doctors prescribed a course of treatment in the form of rest and an easy diet.

In 1982, Australian scientists Barry Marshall and Robin Warren discovered that the ulcer is due to the Helicobacter pylori bacteria, which invade the gastric mucosa. Thanks to this discovery, doctors came up with the best treatment for ulcers – antibiotics.

This discovery brought Marshall and Warren the Nobel Prize in Physiology or Medicine in 2005.

1 – A rumbling in the stomach can be heard at any time, and not only when a person is hungry 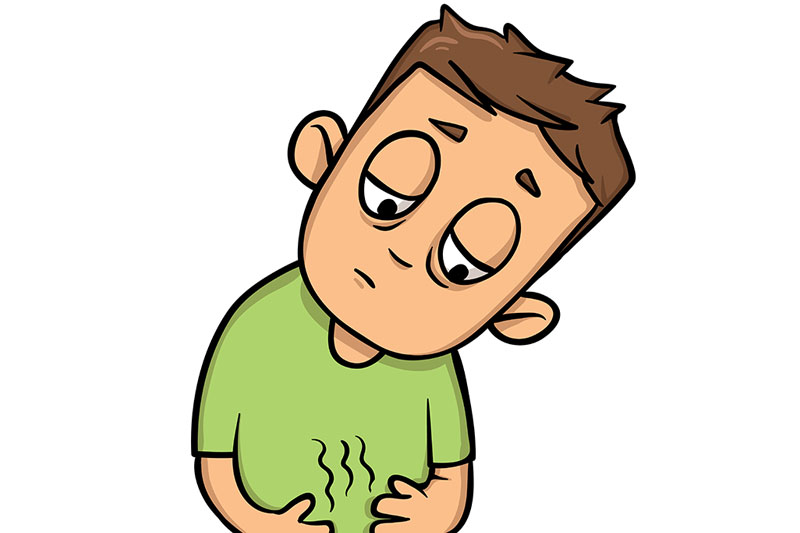 The so-called gastric peals are the result of peristalsis of the stomach and small intestine. In other words, this is evidence of the healthy digestion of food that occurs when food, fluids, and gases pass through your digestive tract. When the gastrointestinal tract is empty, this sound is louder because there is nothing to drown it.

But why are muscles contracting if there is nothing in the digestive tract?

After the contents of the stomach enter the small intestine, the digestive system sends signals to the brain, and it reacts, telling the digestive muscles to start the process of peristalsis. Muscle contractions are needed so that there is no excess food left in the stomach – as a result, a “false” signal is heard that the body needs food.