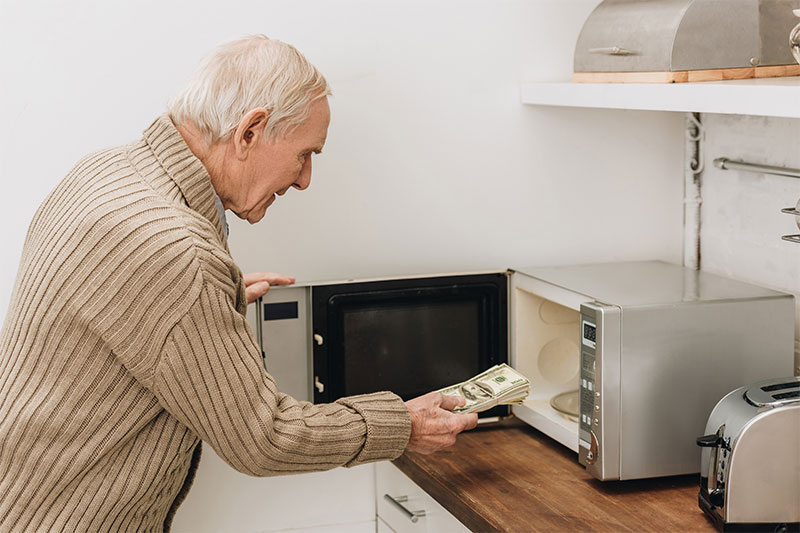 Dementia can be many things, from loss of memory and reasoning capabilities to impaired language skills. And although hard to define, it’s something you certainly want to avoid. How do you know if you’re prone to suffering from dementia? Here are 12 warning signs which reveal the onset of dementia.

There’s Something Wrong with Your Speech

If you forget words, have trouble explaining yourself, or take too many pauses even when trying to say the most straightforward sentence, then you might be experiencing a dementia symptom. Difficulty speaking is one of the first signs of people who have dementia.

Just like difficulty to speak is a sign of early dementia, so is having difficulty understanding simple sentences or concepts. If you constantly miss the point or just don’t understand what someone’s talking about, it’s time to check yourself and speak to a brain doctor. It might be dementia.

This is also a common early symptom of dementia. You forget things, and although we all forget stuff all the time, if you forget things that you really shouldn’t, like the name of the people close to you or your address, then there might have a problem.

Simple tasks like turning on the TV, washing the dishes or tying your shoes should represent no trouble for anyone over three years old. If you have difficulty with simple tasks, then there’s something wrong in your mind, and it might be a symptom of dementia.

Failing to return a smile, lack of interest in seeing your loved ones, trouble socializing with those around you or practicing common courtesy might be an early sign of dementia. You might also just be rude, but if this behavior is uncommon in someone that used to be attentive, then it’s a warning sign.

Failing to focus on a task for long periods or not being able to pay attention to someone or something is a common sign of early dementia. It means that your brain is not paying attention to what’s happening at the moment. This is a warning sign for dementia, too.

We all have different reaction times, but a sudden change in it can mean your mind isn’t working well. Coordination and reaction times are intuitive and a normal brain function. Catching a ball is a good test you can do at home. You’re supposed to react to it instantly, even if you don’t catch it every time.

You’ll surely tell the difference between the learning speed of a kid and a grown-up. Well, the older you are, the slower this process becomes until it becomes part of a larger problem, which we often call dementia. Having difficulty learning the name of someone new in your life should raise some concerns.

This one you can assess trying to put together puzzles or solving simple math problems. The ability to solve problems decreases with age, but premature problem-solving issues are a sign of dementia. Crossword puzzles are a great way of keeping your problem-solving skills sharp even at an older age.

Mood swings and spontaneous anger or sensitivity are signs of dementia as well. Although we all have bad days, these mood swings should happen spontaneously to consider them a symptom of dementia. This also includes sudden agitation and panic attacks, especially when not provoked.

Yes, these are real, and they’re not fun. Seeing stuff that isn’t there or imagining things that didn’t happen are common in later stages of dementia. This might also include people thinking someone is out to get them, which leads us to our final dementia symptom.

Dementia Can Be Prevented

You can’t prevent brain function degeneration, but you can keep your mind strong by keeping it active. Have a healthy brain with a balanced diet and a healthy lifestyle. There’s no secret recipe here but living well and happy. As long as you put your brain to work, it will keep on doing its thing.