Do you sometimes dream that you could live forever? Well, it seems that some animals can. And perhaps, we can learn the secrets of immortality from them. Here are six amazing animals who live forever 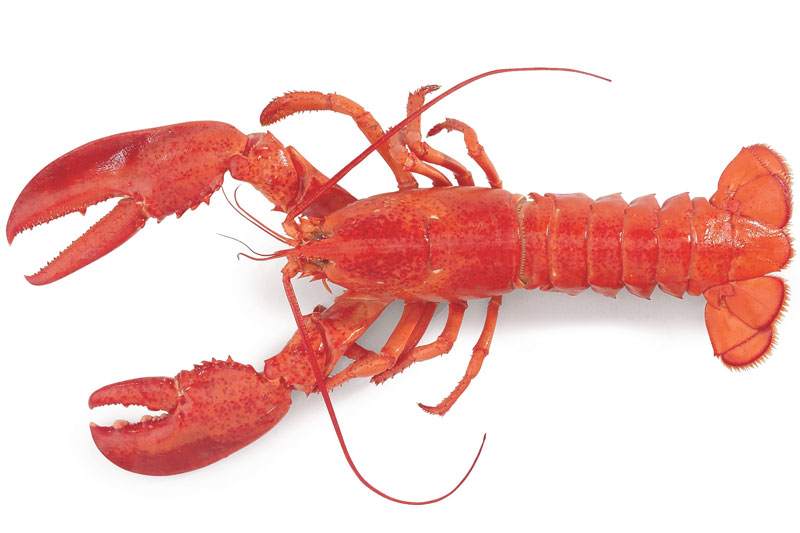 We may be guilty of eating lobsters occasionally, but it seems that if we didn’t, Lobsters may not actually die from old age!

Lobsters, also, become more fertile as they grow older, which is very different to what happens to us humans. Lobsters however, don’t often get the chance to live to a very ripe old age, as they are generally eaten by predators, or humans, or infected by a wasting parasitic infestation.

Scientists, who study lobsters in the wild, have found that old lobsters still have high levels of telomerase, an enzyme which repairs DNA. 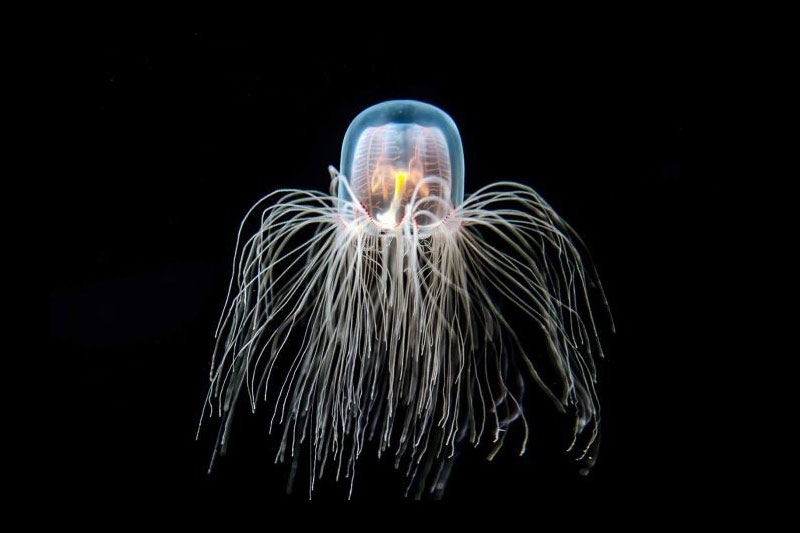 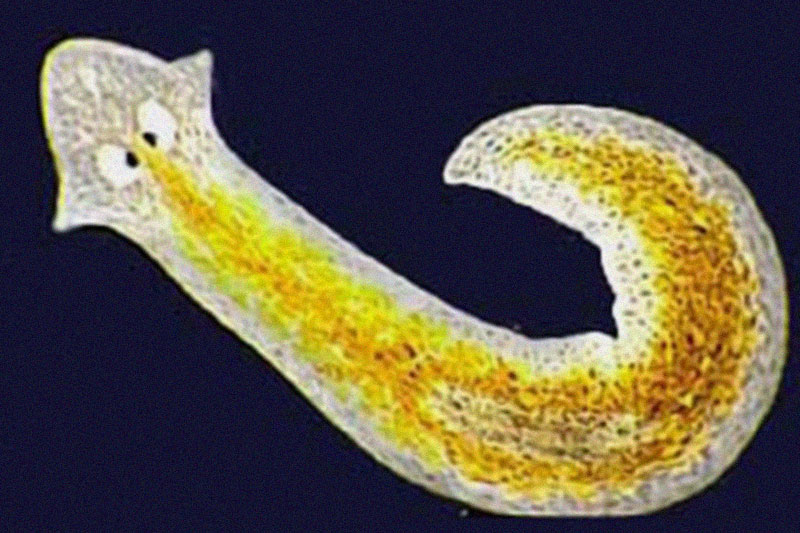 Scientists at the University of Nottingham have shown that Planarian Flatworms can regenerate indefinitely. Like lobsters, the telomerase enzyme appears to be the important longevity factor.

These creatures are also hermaphrodites, possessing both testicles and ovaries. And, if a worm is cut into pieces, they can regenerate into a complete organism. If the head of a planariais is cut down the middle, the organism can grow two heads and continue living. But the question is: are they brainier? 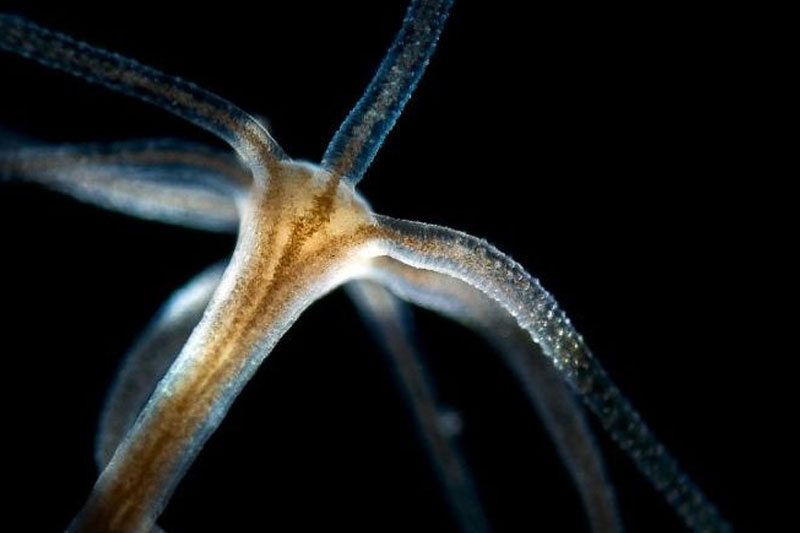 Hydra magnipapillata, are fresh water polyps, which scientists claim are “effectively immortal”. Like the above Flatworms, these animals can be cut in certain places and new parts will grow back.

These creatures are only a couple of millimetres long though, with a tubular body type. They also have a sticky adhesive foot, but more importantly, they seem to be able to live forever, as they have an apparently limitless capacity to regenerate telomeres (which protect the end of the chromosome from deterioration).

2 – Some Fish, Turtles, and Whales 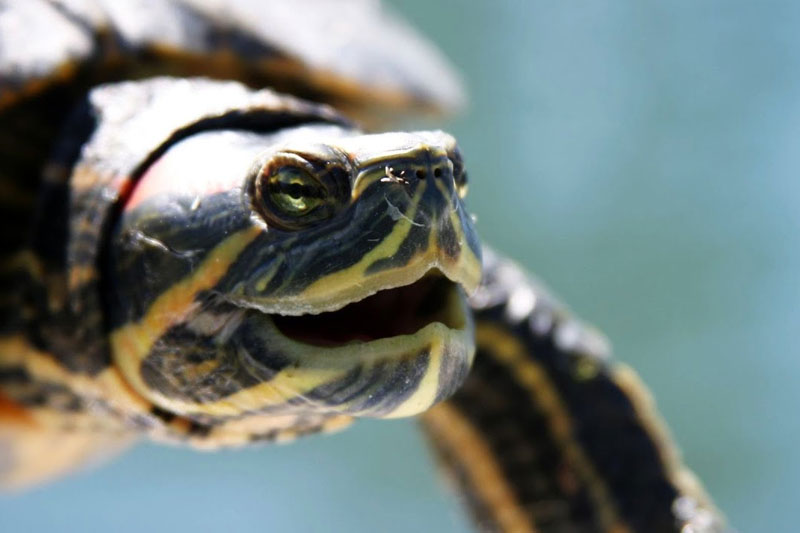 Some rockfishes, like Sebastes aleutianus, have been shown to live over 200 years with little signs of aging. And, bowhead whales, also, have reached 200 years of age. 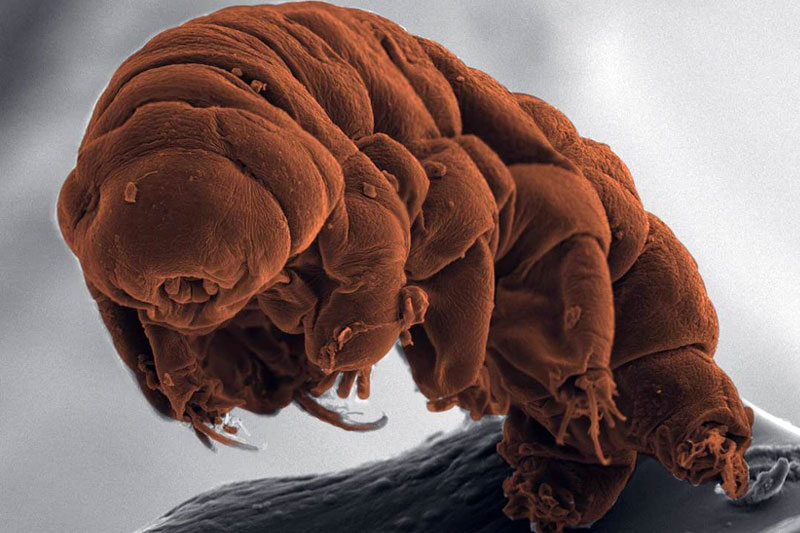 Tardigrades, are commonly known as waterbears or moss piglets. These animals can survive in very extreme conditions, withstanding water temperature from zero to well above the boiling point.

Tardigrades can be found in the deepest part of the ocean; they survived the vacuum of outer space (taken on FOTON-M3 mission) and solar radiation, gamma radiation, ionic radiation, at levels hundreds of times that which would kill humans. They can also survive for a decade without water, by entering a state called cryptobiosis. Their ability to withstand such extremes, which would kill other animals, is due to the use of a special sugar called trehalose.