Our body needs regular exercise in order to remain fit and in the same manner our brain also needs some exercise so that it can function efficiently. Brain exercises consist of riddles and puzzles and by engaging ourselves in such exercises we are not only providing regular workout to our brain but it is also getting nourished. These exercises are also pretty helpful when a person is feeling low due to some reason and these exercises can divert the attention and make him feel relax although for some time only.

Here are 6 puzzles which will blow your mind and make you think deeply:

Puzzle 1- Make the triangle face down

Question: There are 10 balls set up in four rows in a manner that they make a triangle. The first row has one ball while the number of balls in the second row is two which increases to three in the third row and the final row has four balls. How will you make the triangle face down if you are allowed to move just three balls?

Well, to make the triangle face down, it’s necessary that the first row has four balls while there remains just one ball in the last row. Since only three balls can be moved, the only ball in the first row should be kept below the last row which has four balls and out of those four balls, two balls need to be moved to the top row (earlier second row) which has two balls. By doing so, the top row will have four balls, the second one will have three balls (as earlier) and the third and fourth rows will have two balls and one ball, respectively. 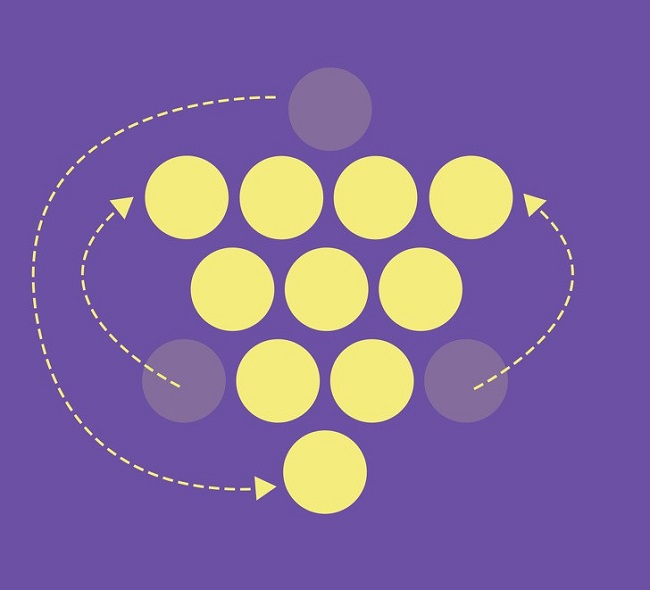 Question: The image shows a very simple problem of Mathematics in which you just have to subtract; however, it’s not that simple and will require you to use brain. Quite obviously, if we subtract 1 from 102, the result will be 101; however, the answer that we have to ultimately get is 99. How is it possible? 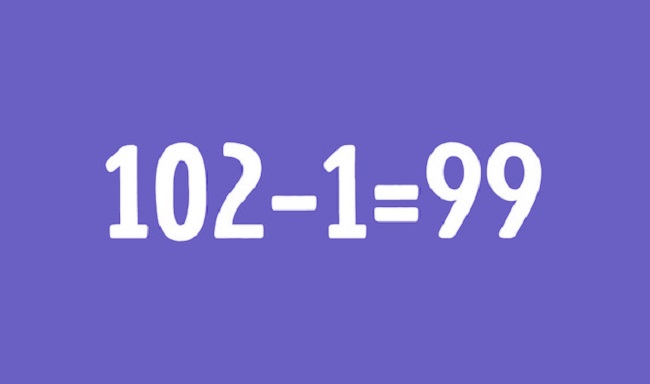 Well, we don’t have the option to change the answer but we can definitely make some changes in the riddle so that we get the desired answer. The square root of 100 is 10 so if we just implement that trick and make it 102 instead of 102, the puzzle that we get will be 100 – 1 and here comes the answer 99. 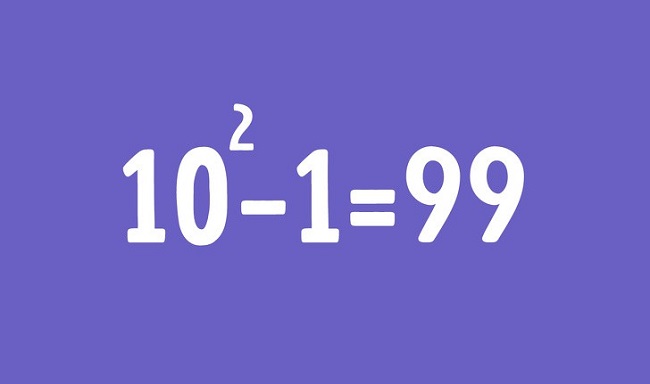 Question: There are 14 matchsticks that are set up in an order which makes them look like alphabet ‘a’. You have to move two matchsticks in a way that you get two squares. Which two matchsticks will you move and where will you place them? 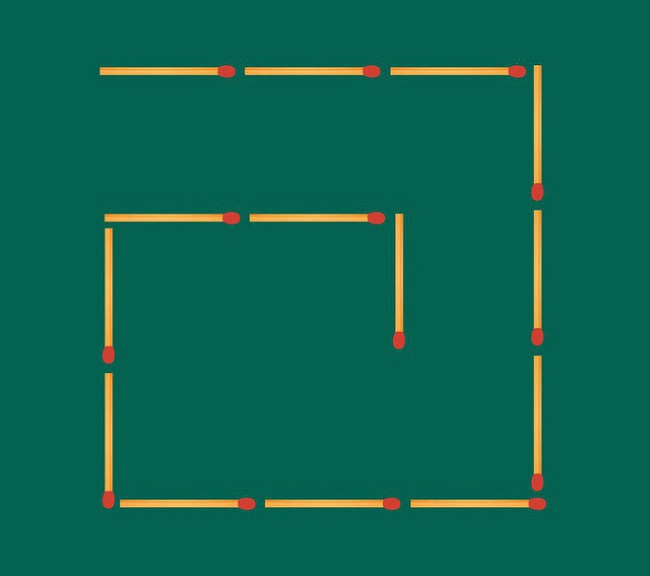 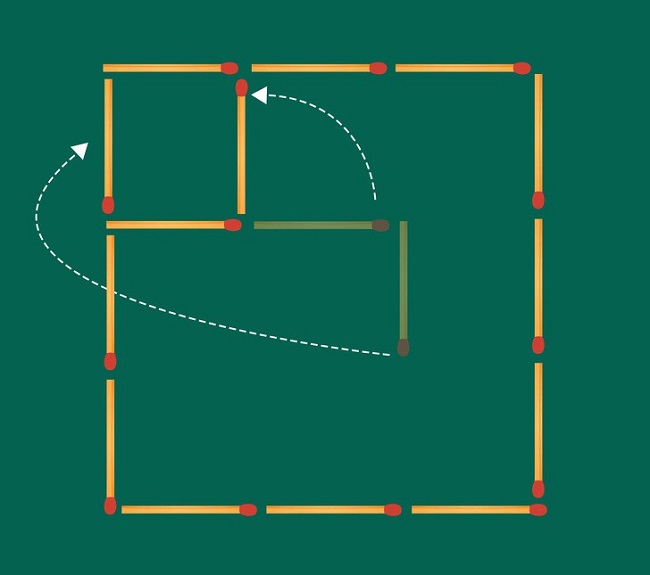 Puzzle 4- Move one cup to get the same order

Question: The image shows 10 glasses being kept in two rows; each row contains five glasses out of which two are empty while the remaining three are filled with water. Even though the glasses are the same in number in each row plus there is the same number of empty and filled glasses, they are not arranged in the similar order as you can see in the below image. You have to move just one cup to get the same order in both the rows. How will you do it? 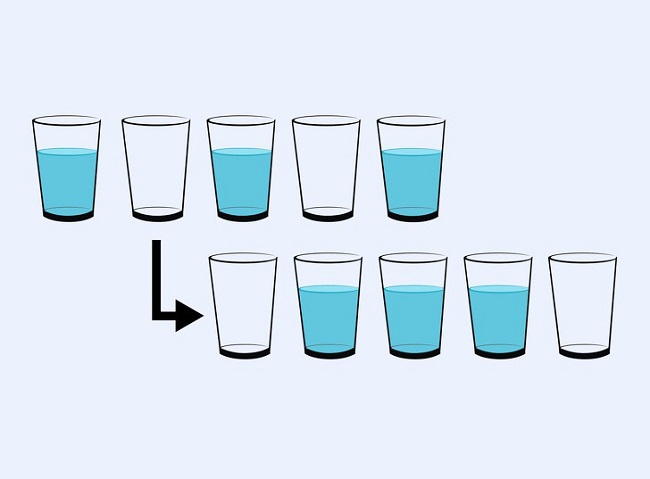 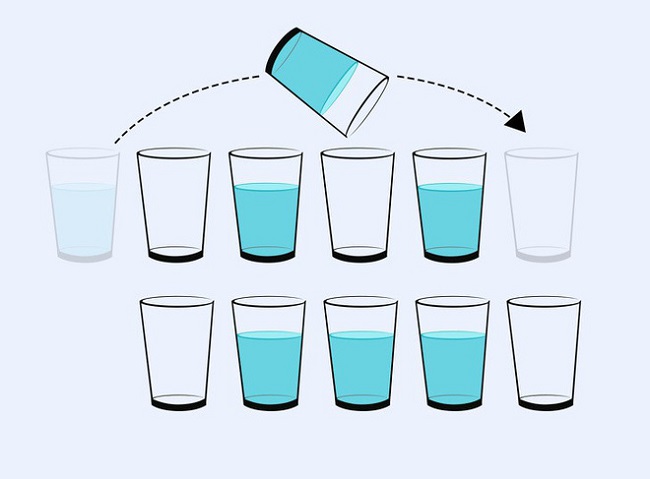 Question: There are random alphabets “ODOEUSWJTNR” written in the image and you have to put them in the order that they spell just one word. A noteworthy thing here is that each alphabet can be used just once and there can be repetition of only that letter which has been written twice, for example, the alphabet “O”. 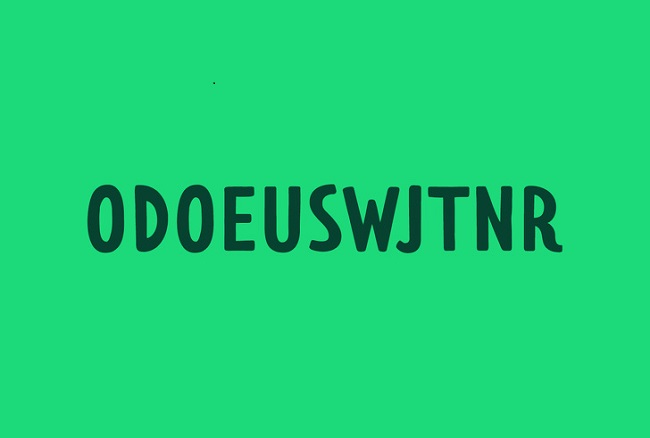 Pay attention to the question and read it carefully once again. The question asks to arrange the given letters in an order that gives the result “JUST ONE WORD”. Yes, there you are! It’s not about particular single word but exactly “JUST ONE WORD”. Pretty easy yet a tricky one, wasn’t it? 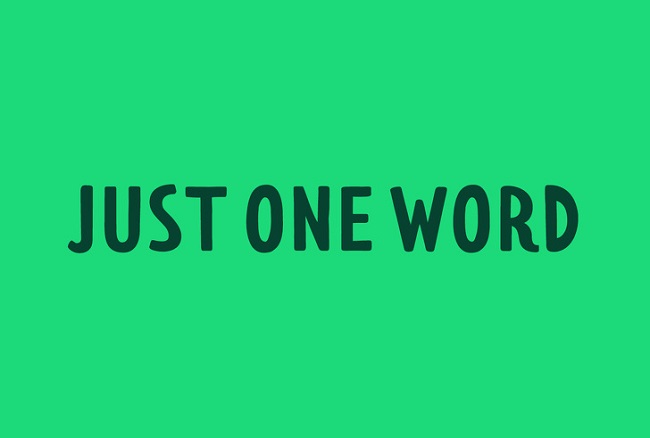 Question: What is the thing that poor people have and rich persons need but if you eat it, you will die. There is one answer to all these questions and it’s very simple. You just need to think out of the box.

The answer is “NOTHING”. Yes, you read that right! Poor people have nothing, rich persons need nothing as they have everything or can afford all that they want and if you eat nothing, you will die. Simple yet tricky, isn’t it?