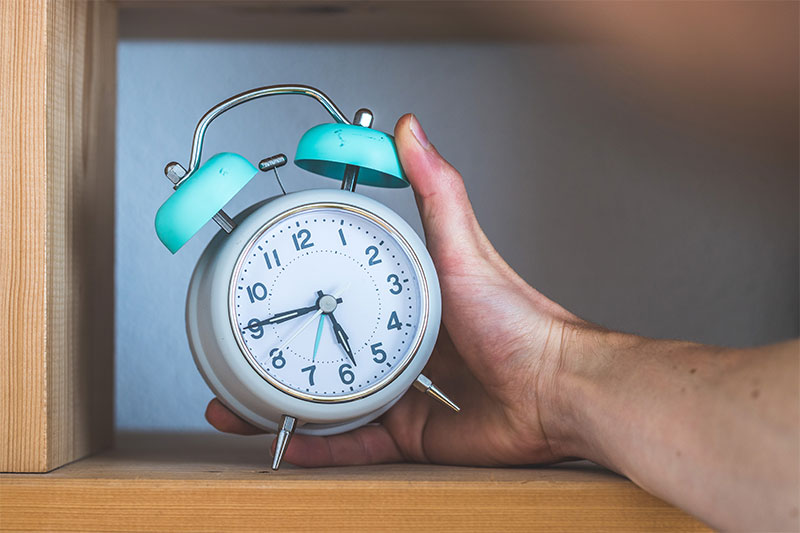 Are you an early riser? Or are you a night owl? If you are an early riser, you are more enthusiastic about getting the day started and you are also more ready to tackle the chores and other challenges that lie ahead of you. If you happen to be a night owl, you dread what the day will bring and you will also be more likely to sleep late so you can avoid dealing with the issues that you could face during the day. You also look forward to each evening so you can stay up late and do what you like. You may also prefer to work in the evening if you are doing shift work or if you work from home on your own schedule.

What Does The Sleep/Wake Cycle Entail?

Your circadian rhythm is the 24-hour cycle that does not only determine your eating patterns but also your sleep. This is behind the reason that you feel energized or tired at any time of day. Everyone has a different circadian rhythm and the early risers have theirs in one way, and the night owls have it working in other ways.

Genetically you are prone to having your circadian rhythm working for you in one way, but other factors can affect it as well. If your sleep is interrupted a lot, then that can have a negative effect on it. Sometimes you adjust your circadian rhythm by having life changes such as having a baby or caring for a loved one, or doing shift work. Studies have been conducted on early risers and night owls to determine their mental health and to find the link to it based on their sleep/wake cycle.

A study conducted by the University of Exeter in the UK examined genetics on 700,000 people. A mix of them were both early risers or night owls. They also tracked 85,000 participants as well as they wore trackers to provide them with the information they needed. Based on the studies they conducted, they discovered that morning people are less likely to develop mental health conditions such as schizophrenia. However, night owls had a higher chance of developing the condition.

They also found that if you are an early riser, you are less likely to suffer from depression and have a higher chance of experiencing mental peace and happiness.

A common reason that this may be the case is that those who are night owls naturally struggle to wake up early, and they have to fight their body clock in order to wake up to get to work or tend to other responsibilities. Therefore, they are going against nature which is why there is a link between mental illness and being a night owl. However, if you are a night owl, there is no guarantee you will suffer from mental illnesses either. And if you are worried that you are struggling, then you must see your doctor as you can work on a treatment plan as you adjust your day.