Having a sweet tooth today more than ever can actually have a much worse effect on our bodies than just packing on extra weight. More than 90 countries have allowed aspartame, an artificial sweetener, to be put into thousands of food products, including soda, candy, juices, syrups, and much more. Aspartame is about 200 times sweeter than sugar with almost no calories. This allows many food manufacturers to market their products as “sugar-free,” “diet,” or “low calorie.” 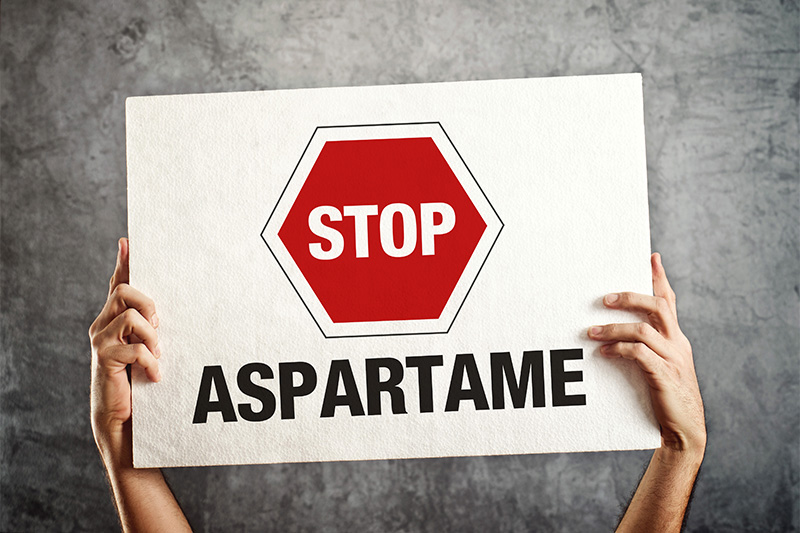 Less sugar and calories are appealing to millions of people who are trying to eat healthier and cut sugar from their diets. The less sugar you consume is better for you, but at what cost? Aspartame is linked to hundreds of health issues such as weight gain, brain damage, and in extreme cases cancer.

Throughout digestion, the methyl ester releases methanol. The problem with methanol is that it passes into your brain and is converted into formaldehyde. Formaldehyde is extremely bad for our bodies and creates damage directly to the brain. 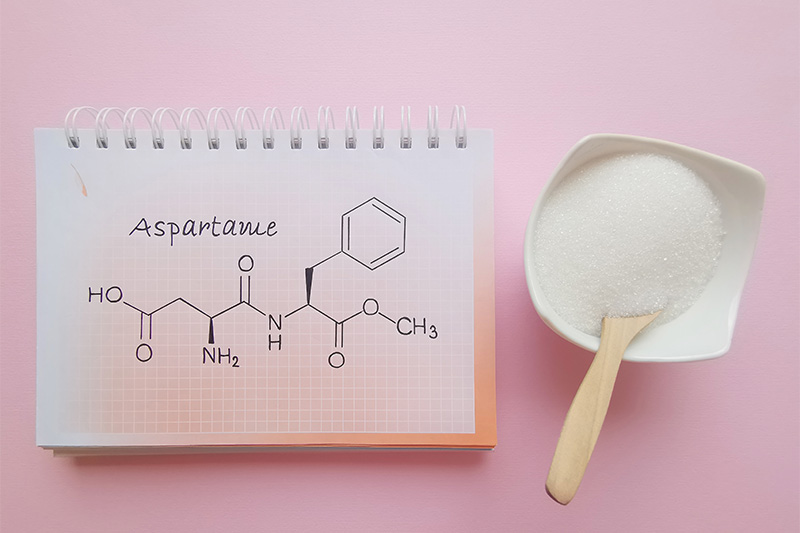 Methanol is only toxic in humans. It’s a toxin that destroys the myelin tissue, which is the insulating material surrounding our nerves that allows signals to travel properly throughout the body. This can create many different health issues such as migraines, inconsistent visual disruptions, fatigue, heat sensitivity, cognitive disruption, tingling in the arms and legs, incoordination, and impairment of speech and memory.

Stressing Out The Brain 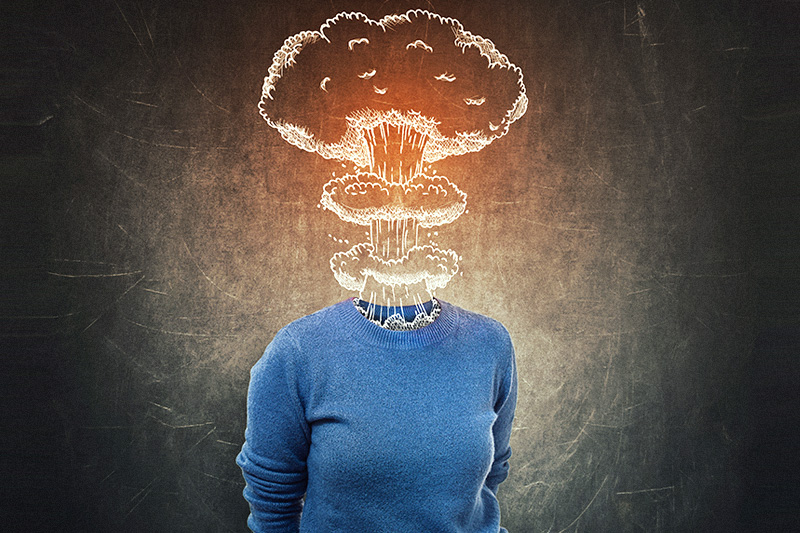 Stress in our brains can be defined as “the state in which damaging free radicals outnumber your antioxidant defenses.” Brain stress or oxidative stress tends to lead to tissue and organ damage throughout the body.

For example, a study investigated the effects of aspartame on the antioxidant defense. Rats were given high amounts of artificial sweeteners, which resulted in lower immunity, as well as oxidative stress. The oxidative stress was believed to induce a high amount of damage to the entire body of the rats. They also found that the rats suffered from vascular congestion, which is a blockage of the normal blood flow to and from the brain.

In the study, the artificial sweetener also lowered glutathione, which is a powerful antioxidant that helps protect the brain from free radical linked to disease and the aging process. Glutathione deficiency has been linked to diseases such as Alzheimer’s.

To add to a whole mess of problems aspartame can cause, it may kill brain cells. The amino acid, aspartic acid, can cross your blood-brain barrier, causing methanol to hit directly in the brain. An excessive amount of aspartame can slowly destroy neurons, which may lead to chronic illnesses such as:

If you are one of the millions of people trying to change their lifestyle and lose weight, stay away from aspartame! One of the major deceptions artificial sugars create is the idea that you are going to get healthier by consuming it. Just because aspartame is “low calorie,” “sugar-free,” or “diet,” doesn’t mean it’s better for you.

The reality is, artificial sweeteners, can actually increase body fat by: