The Coronavirus or COVID-19 is the latest pandemic of the planet which is causing everyone to self-isolate and to change their lifestyles. The spread of the serious and potentially deadly virus is the reason that non-essential businesses have had to temporarily close down, events have had to be canceled and to be postponed, and people hoarding items at grocery stores. 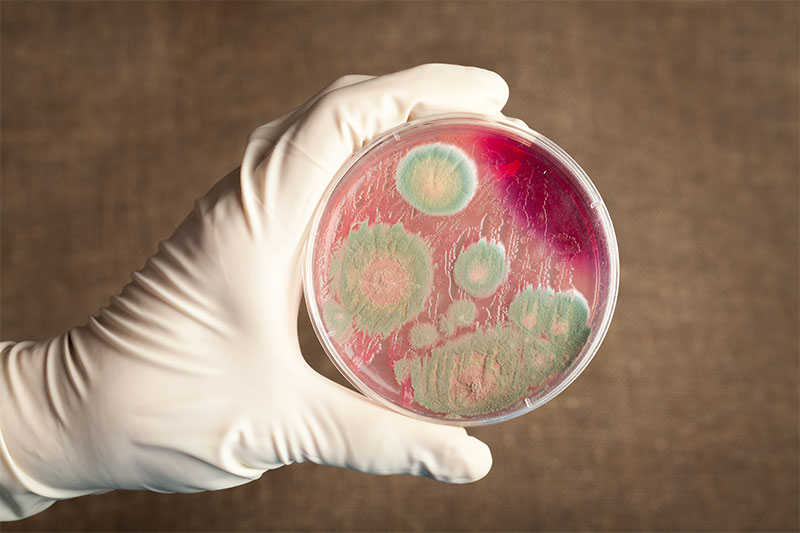 This virus just came out of nowhere and has changed people’s lives whether they had been personally afflicted or not. However, because of how focused people are on the spread of the COVID-19 virus, it is easy to forget that there had been and are other serious health scares. Let’s talk about 10 of them right now. 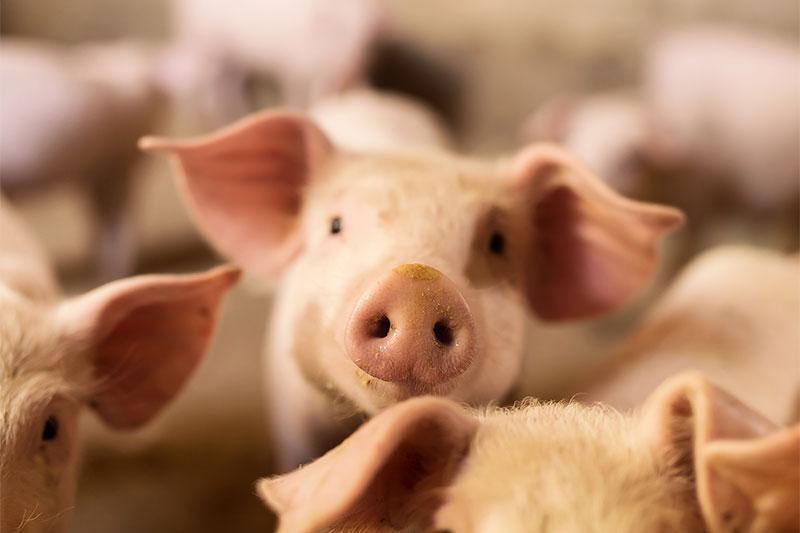 This virus originated from pigs and in 2009 it became a worldly epidemic as 575,000 died from it then. In 2020 in addition to COVID-19, this has also been coming back in Taiwan and close to 60 people had passed away from it in February. 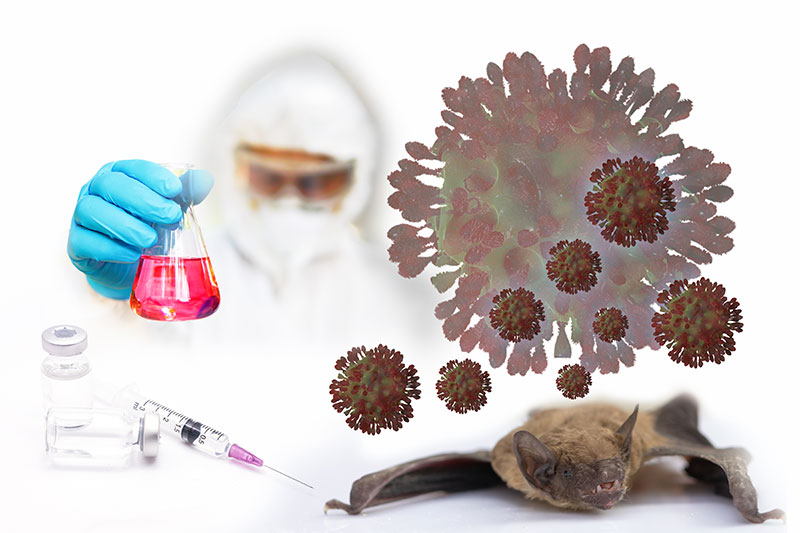 Another form of the coronavirus which is SARS which is the acronym for the severe acute respiratory syndrome. This also originated in China in 2002 and died down in 2004. It was also a virus that came from animals that had mutated. However, the difference between SARS and COVID-19 is that SARS was well contained before it became out of control. 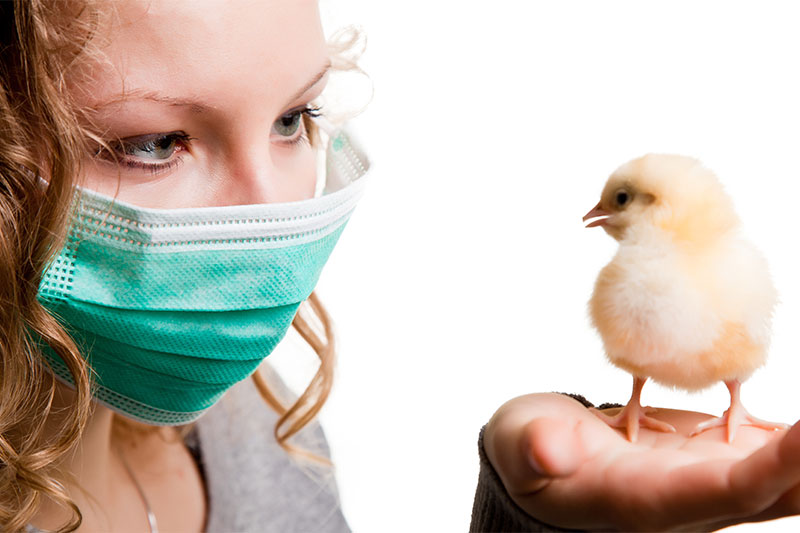 The correct name for this virus is avian influenza as it originated from birds as it is a form of the H1N1 virus. It broke out in 2003 but it was contained before a huge outbreak happened. There are vaccines for it but how effective they work is unknown since the virus has been known to mutate. 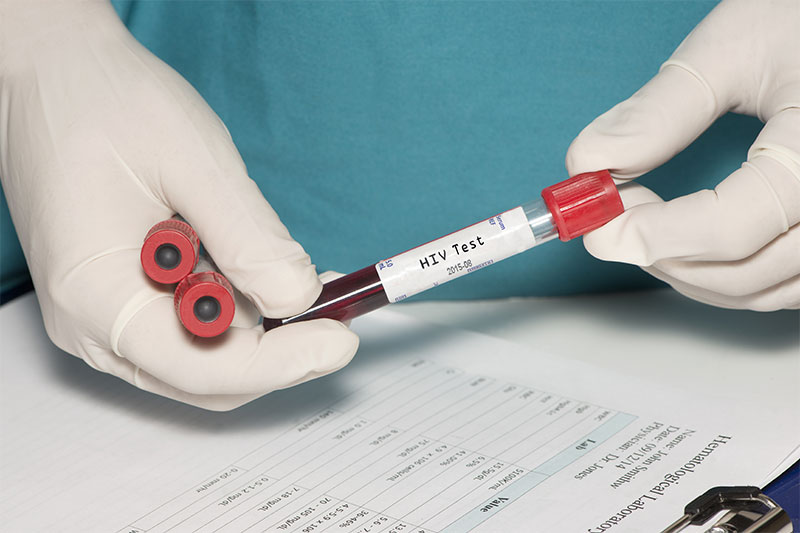 AIDS resulted from the HIV virus that is either sexually transmitted or through the blood. AIDS ran rampant in the early 1980s and by 1995, drug treatment was introduced for HIV. AIDS causes the immune system to completely crash. A small harmless cold to someone who has a normally functioning immune system that they would shake over days would kill someone with AIDS. 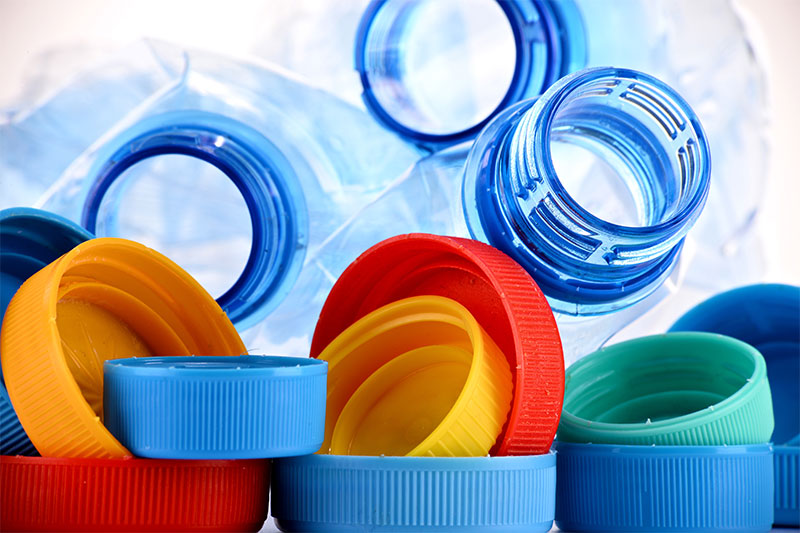 BPA is a common additive used in plastic that can cause serious problems such as cancer, heart disease, ADHD, infertility, and other endocrine problems. This was discovered recently and manufacturers used BPA in plastics that were made during the last few decades of the 20th century. However, it is unknown how harmful BPA products are as in 2014, it was found that plastics that contain BPA may not affect people at all. 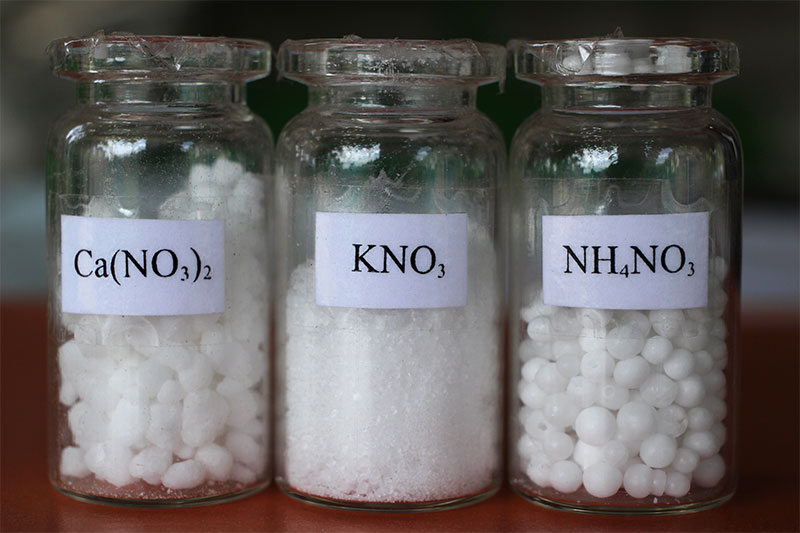 Processed meats such as deli meats and hot dogs are known to contain nitrates which are a carcinogen that can increase the risk of the development of color or stomach cancer. Processed meats are either salted or smoked and through these processes, the meats are exposed to nitrates. 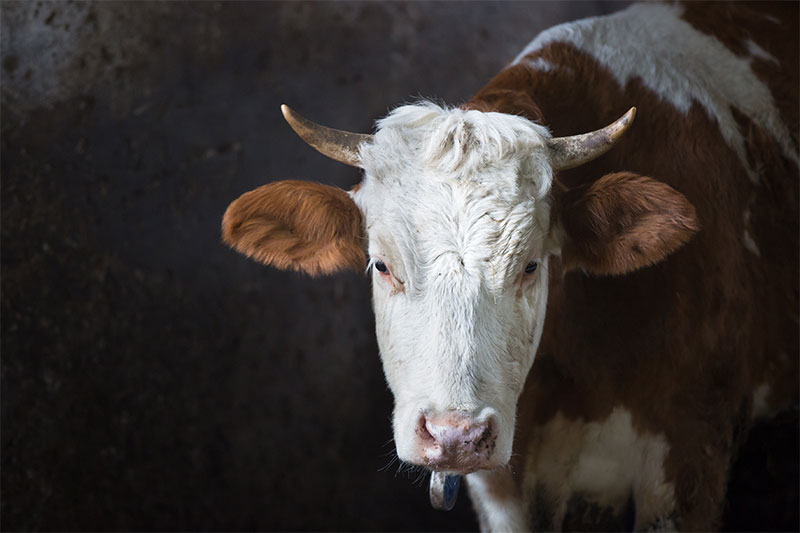 This illness that originated in cows has been known to cause the brain to deteriorate and caused severe changes in behavior. This affected cows as well as humans if they had eaten meat that was infected. The meat industry in the UK was hit with this in the late 1980s and early 1990s. However, in 2010, the disease has been eradicated due to the fact that meats from the UK were banned. 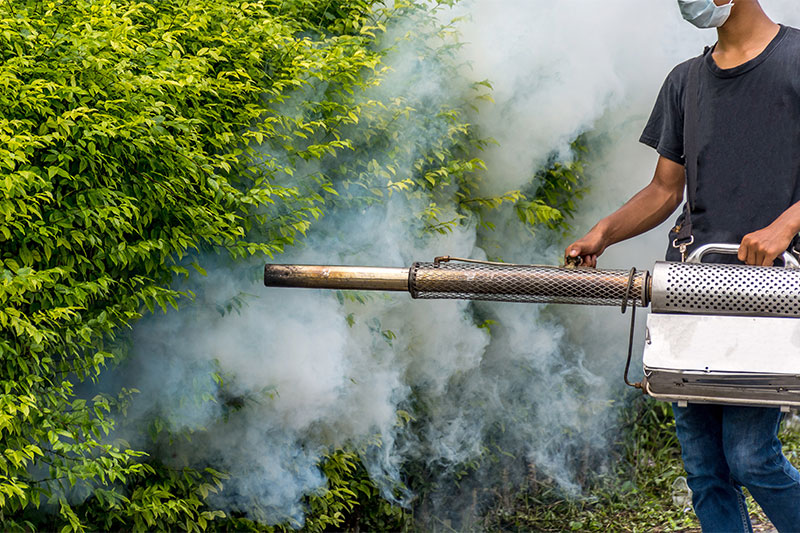 The ingredient in insect repellant that was used during the first half of the 20th century was DDT. In the 1960s it was found to be the cause for the disruption of human hormones and it was responsible for deaths of animals such as causing the bald eagle to almost become extinct. Premature babies, as well as babies born with low birth weights, were believed to have been the result of the mothers inhaling DDT. 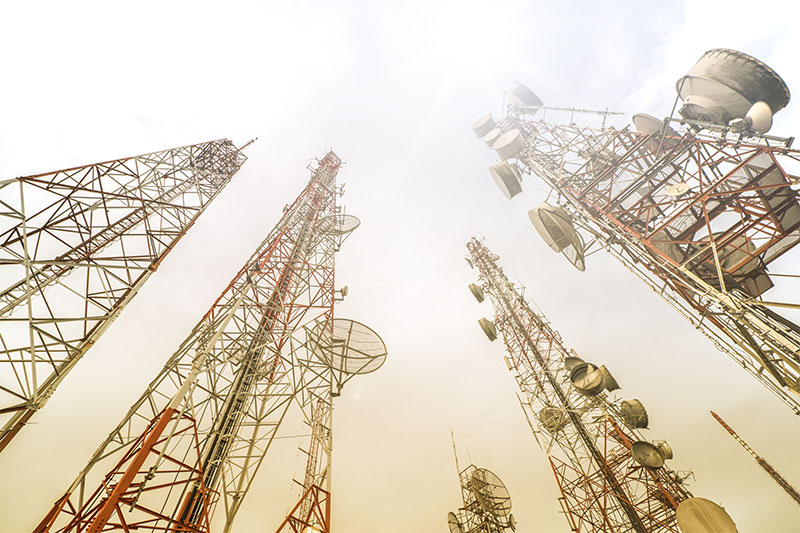 It was believed in the 1980s that power lines were the causes of cancer, which is why homes that were sold near power lines were extremely cheap. That is because many people who ended up with cancer lived near power lines. However, after studies that have been done, in 1996 it has been found that there were no real links to increased cancer and power lines. Some doctors even to this day still think there is that link.

Anthrax is a bacteria that can cause respiratory failure whether it was absorbed through the skin or breathed in. Not long after the 9/11 attacks, several media outlets had enveloped delivered to them which contained the bacteria, and this is a common bioweapon that terrorists still can use to this day.

There are many other health scares, however, these are the ones in addition to the COVID-19 health scare that is imprinted in people’s memories.