No one wants to see bugs in their homes but they also know that when the weather warms up, insects are inevitable. And thee is one thing to have an isolated insect coming into the home, and another to have an infestation. Many people have infestations of ants and flies which warrants a call to pest control. The last thing you also want to have is an infestation of bed bugs. Also, it gets very worrisome if you see deadly arachnids such as black widow spiders, as well as harmful insects such as wasps and ticks. You do not want to waste time if you see an insect-like that or any other insect that appears to be unknown in your house. 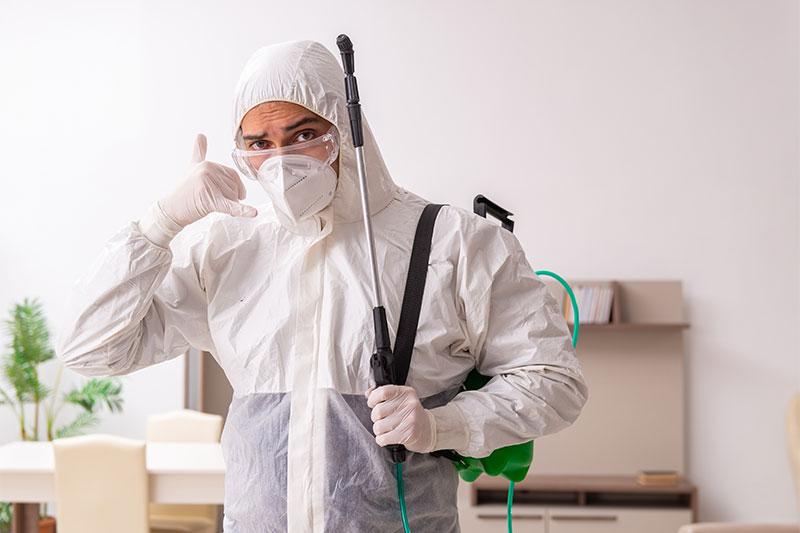 However, there is one insect you want to keep an eye on so you do not have anything unthinkable happen. There is a dangerous bug that you need to keep an eye out for because if you see it, you will need to call the exterminator right away. What insect is that? It is the kissing bug! If you see the kissing bug, you cannot forget to call the exterminator because you can end up with a condition called Chagas disease which can be fatal to humans and animals.

How To Describe The Appearance Of The Kissing Bug

The kissing bug is also known as the triatoma which is the correct name. These insects are less than an inch long and they have a black and flattened body. Additionally, they have orange-red marks on the sides of their abdomens. You want to make sure that if you see one, take a cup and cover the bug with it. Do not catch it with your hands as if they bite, you can be in serious trouble. If you also think that someone has been bit by one, or if you have been bit by one, then call the exterminator and go to the doctor. These insects are also seen in many parts of the world, especially in the USA. Now let’s go over why these insects can transfer Chagas disease.

What Makes The Kissing Bug So Dangerous?

The thing with the kissing bug is that they can carry a parasite known as Trypanosoma cruzi or T. cruzi, which can be fatal if transmitted to humans and animals. That means this insect is a danger to your pets as well, However, even if the insect has the parasite, they only pass it through defecation. That means when they are feeding on you they can poop at the same time. But if they don’t poop and bite you, then you are not as likely to catch it. The parasite can also enter orfices and pets can get infected if they eat the insect. But you need to see the doctor right away or if you think your pet has eaten a kissing bug, you need to take them to the vet.

You May Not Know If You Have Chagas Disease For Weeks

You may not have symptoms of Chagas disease for weeks which is why you would not know if you have it. Or, you may have mild symptoms that look like other illnesses such as fever, fatigue, nausea, diarrhea, loss of appetite, and a rash. However, if it does unchecked, then it can escalate to cardiac disease or severe gastrointestinal issues. You want to be very careful and not to thinkif you have been bit by the kissing bug if you have a fever that it is nothing. Allow your doctor to treat you for it, and beware that kissing bugs can be hiding in all kinds of places near your home which means they can enter.