Unless you’re some superhuman or a comic character, your limbs won’t grow back; we’re sorry. Still, there’s something to say on the matter. Some parts of our body regenerate and heal over time, and some animals grow their parts back. What’s up with that?

Here’s what to know about what grows back and what doesn’t. There’s hope, though. Scientists might just figure out how to make our limbs grow again in the distant future. Here’s all you need to know about this exciting topic. Can our body parts grow back?

What animals grow their body parts back? 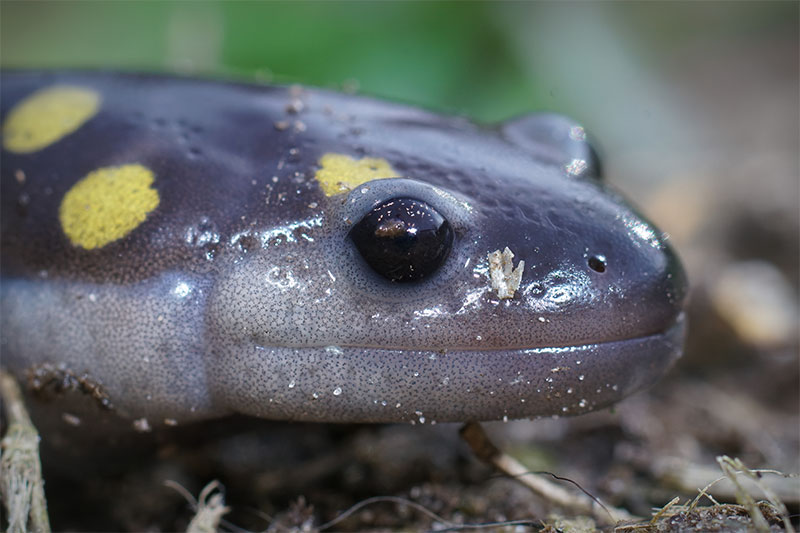 Let’s talk about the species that can effectively grow parts of their body back after being severed or damaged. Lizards/salamanders, for example, can grow their tails back, and a starfish can regenerate its arms as well, and pretty fast.

These species have a unique set of genes in their ADN to grow back body parts. And although we’re more closely related to these species than you think, humans don’t have those genes. Why don’t we have those unique sets of genes? And can we engineer them into our DNA?

Why don’t humans grow back their limbs?

Humans evolved without the genes that make it possible to regenerate because down the line; they weren’t as beneficial as not having them. In other words, having those genes in your DNA makes you not have others. Evolution has taught us we’re where we are because of the natural selection of the right genes — we have the genes to survive, and we’ve lost any other that we don’t need or that would come at a greater cost.

When a human lost a limb millions of years ago, he died. We never had a chance to develop the genes needed for regeneration. On the other hand, a lizard that loses its tail has a great survival rate. In a nutshell, that’s the difference.

Can we engineer limb-growing genes into our DNA?

Today we don’t have the knowledge or tools to engineer our DNA to such an extent. Not only because it’s not only a matter of growing a limb back but preventing the gene from growing parts of our body for no reason, effectively becoming monsters.

Lizards, for example, have an incredibly complex set of proteins that keep the regenerating genes in check, preventing them from going rogue. There’s still hope, though; our livers regenerate, and so does our skin. We can heal and restore, but we have limits — we can’t grow back parts of our body.

Will we ever be able to grow parts of our bodies?

Chances are, we’ll never discover how to regrow our limbs. Before that, we’ll probably find ways to reduce the loss of body parts efficiently. After all, cave dwellers didn’t have the medical or safety knowledge we have today.

Then you have prosthetics, which are becoming more inexpensive and efficient than ever. And someday, they might actually replace parts of our bodies seamlessly. That goes for artificial organs as well. We can’t rush evolution, but we do technology very well. The future is bright on the matter, very bright indeed.