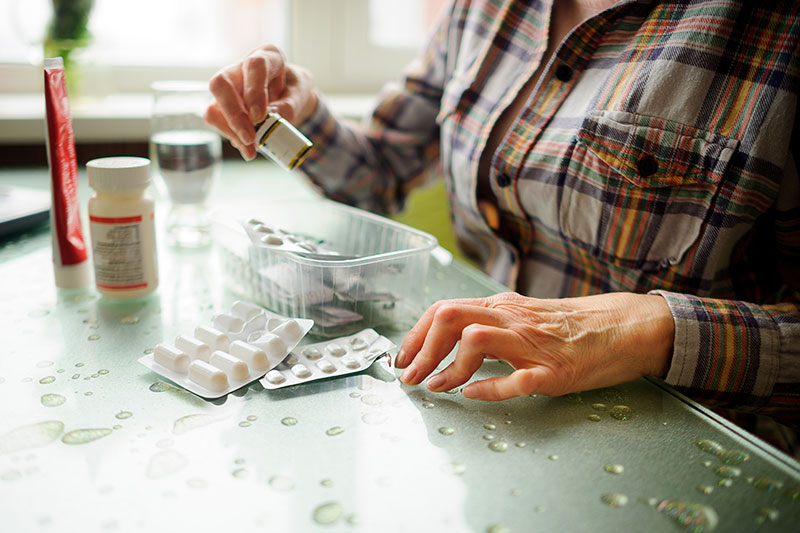 If you have rheumatoid arthritis or RA, you know how debilitating the condition is as it is an autoimmune condition that attacks the joints. Not only does it cause a lot of pain, but the more the disease progresses without treatment, it will cause your joints to become deformed. It can also cause heart problems and the reason this happens is that the immune system attacks your joints and some other muscles as it thinks they are invaders. Therefore, what you need is your immune system tamed so it does not attack those tissues.

RA can be quite debilitating as it can render the patient who has it disabled and unable to work. Some who are affected by it mildly can work and be functional somewhat. That all depends on the severity of how the immune system behaves. In some cases, it is more severe than in others. That means those who have an autoimmune condition such as RA require to go on immunosuppressive therapy which can involve low levels of chemotherapy or biological drugs.

Those drugs have many side effects that are unpleasant which can include fatigue and gastrointestinal distress. You are also more prone to illnesses because your immune system is weaker due to the drugs. Unfortunately, those who have RA will always have it since there is no cure even though better treatments are on the rise.

However, there might be good news for those who may be at risk of developing RA but do not have it yet. That is because a new study that involves using an animal model shows that it may be possible to develop a vaccine for preventing RA.

How Can A Vaccine Prevent Rheumatoid Arthritis?

According to the Proceedings of the National Academy of Sciences, it states that there is potential for a vaccine to become a reality that can help prevent RA. The study involves looking at a specific protein in rats that can have an influence on the development of arthritis in rodents. The specific protein which is 14-3-3 zeta has a role in the development of arthritis. However, when the protein was removed in the animal model, they found it was a lot more severe. That particular protein is an antigen which means it will trigger an immune response and the immune system as a whole.

Therefore, researchers were investigating the development of arthritis and the relation to the 14-3-3 zeta in rats. They also genetically engineered rats without this protein and forced arthritis in them. The rats that did not have the protein lost bone and body weight as well as developing severe joint inflammation and likely pain.

They found that there were three phases to developing arthritis in the experimental rats. There was a time without symptoms, a time with bad joint inflammation, and a time when there was a decrease in inflammation. The scientists were testing the infusion of antibodies to 14-3-3 zeta after arthritis came on and the treatment did not work.

The scientists then gave the rats a vaccine that contained the protein after the day of arthritis induction and without symptoms as well as giving them a booster about one week after arthritis induction. It was found that a vaccine with the 14-3-3 zeta protein was able to reduce joint inflammation as well as the severity of the condition and helped to preserve bone quality too.

Since these initial findings were very positive, there is a lot more work that needs to be done before even beginning the human trials. However, it is very hopeful that this vaccine can not only help reduce the severity of arthritis in those who have RA but may be able to prevent the condition to those who may be genetically predisposed to it later on.