It is bad enough that we have COVID-19 to still worry about as the pandemic is still not over even though it is for the most part under control, and people have learned ways to live with it. However, now there is a new epidemic that began several months ago without any warning, monkeypox, that is spreading in many countries.

Monkeypox is part of the smallpox family, and the discovery of the virus happened in 1958 because of an outbreak that occurred within a group of research monkeys. You have not heard about too many monkeypox outbreaks in the past, though there were several that happened in 2003 and in 2018. However, because the vaccinations for smallpox were no longer administered past the early 1970s, that could be why you are hearing about these outbreaks of monkeypox.

Monkeypox Is Endemic To Parts Of Africa

Even though monkeypox is endemic to parts of Africa as there are several variants of it, for some reason, the spread has been happening in non-endemic countries including the UK, USA, Canada, Portugal, Spain, and most of Europe. It is common among gay and bisexual men, but anyone can contract it.

The only good news is that monkeypox is not overly transmissible in the same way as COVID-19 is. That is because you can only contract monkeypox through skin-to-skin contact with someone who is infected, or be very close to their droplets, or be in contact with surfaces that those infected touched. That means if you sleep on bedding where someone infected slept or used one of their towels, then you will likely contract it. It is not an airborne virus. Because it is not overly transmissible, the WHO is not concerned about it becoming a pandemic like COVID-19. However, it is still a concern that monkeypox is spreading.

Watch Out For The Following Symptoms Of Monkeypox 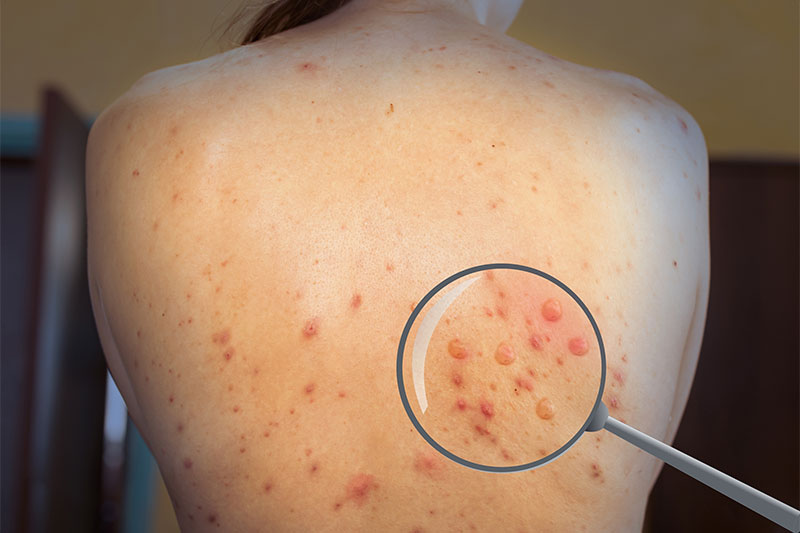 If you have not been around someone infected with monkeypox or touched an object that they touched, then you likely do not need to worry about contracting it. However, if you have, then you will want to watch out for the following symptoms:

And the swelling of the lymph nodes happens with monkeypox whereas it does not happen with smallpox. The incubation period of monkeypox from the first infection signs ranges anywhere from a week to two weeks. However, it can be as long as three weeks in some cases.

One day after developing the first symptoms of monkeypox noted above, those infected will begin to develop lesions with a rash on their face before it spreads to other parts of the body. And the virus lasts anywhere from two to four weeks and you will know when the virus has run its course is when the pustules burst and begin to scab over. That only happens before they fall off.

Most of the time, monkeypox is not fatal as most patients will recover from it. However, there are two different strains of it, and the Congo Basin strain is more fatal than the one that is circulating worldwide right now, which is the West African strain. One in ten people can die from the Congo Basin strain, whereas one in one hundred people succumb to the West African strain. Those who are at serious risk of succumbing to it are those who are immunocompromised, the elderly, and small children.

The good news is that the smallpox vaccines work for monkeypox, and you are finding that many governments worldwide are utilizing these vaccines. However, instead of mass vaccinations as they were needed for COVID-19, most governments are only implementing ring vaccinations whereas healthcare workers, and those who are in contact with those who are likely to be infected and have been infected are getting the vaccine.

Monkeypox will likely keep circulating at times, but as long as there is control over it and the virus is contained, there is nothing to worry about in the end.