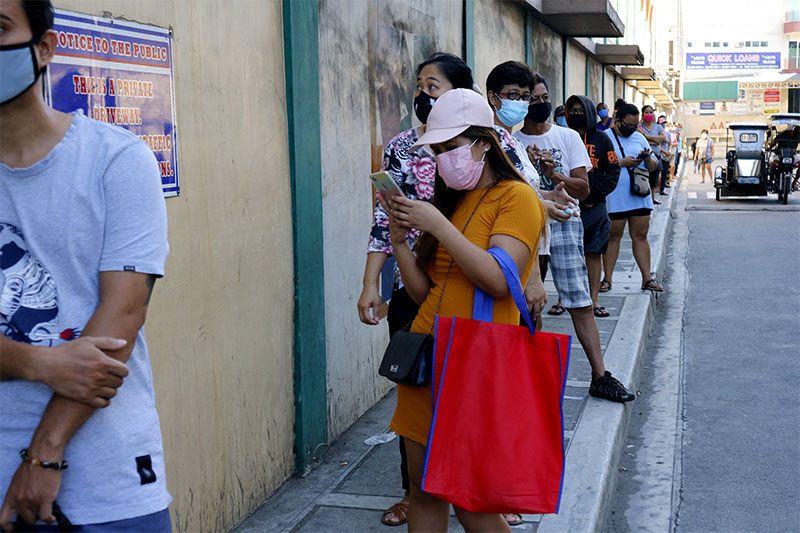 Depression rates were always high in the US, but ever since the pandemic hit, they have tripled for nearly two years ever since the Coronavirus pandemic started in March 2020. Rates of depression among Americans were at 8.5 percent during pre-pandemic times and during the pandemic, it is now 27.8 percent according to new research from the Boston University School of Public Health. In fact, the depression rate among many Americans has increased even well into 2021 up to 32.8 which means it is affecting one in three Americans.

What Are The Risks For Depression In Americans Worsening Over The Pandemic?

The study that the researchers at the university conducted looked at the changes in depression prevalence prior to the pandemic and during it and it was found that the ones who were most likely to suffer were those in low-income households as well as not being married. Depression rates were higher for those who were also experiencing other pandemic-related stress such as having to be furloughed or having to care for kids at home since they could not go to school. The one thing that the study found was that there is a link between the Coronavirus pandemic and the short and long-term effect it will have on mental health in the US and beyond the US as well.

Another thing that the studies found was that the prevalence of depression that remains high did not happen after other traumatic events such as the Ebola outbreak in West Africa in 2014 and the hurricanes such as Katrina. It is expected that depression will peak during those times but then afterwards, it will decline. However, as far as the pandemic goes, the depression remains just as high now as it did when the pandemic started. The pandemic is not over, and when it is, more studies will be conducted on those who have struggled with depression to see how they are after the fact.

The study was conducted by researchers who conducted surveys among those at risk to gather data. And the data they gathered found that the rates of depression were very high understandably so among those who lost their jobs, loved ones to the virus, as well as having financial troubles, and felt alone, as well as not having anyone to help with childcare. And the surveys also gathered up data suggesting that those who were in low-income households suffered more. Therefore, those who were making less than $20,000 were a lot more depressed than those who were making over $75,000.

Even When The Pandemic Ends, Depression May Linger

Even though it is difficult to know what anyone’s mental health will be like after the pandemic ends, it is believed that the trauma experienced during the pandemic will have a significant impact on mental health later on. Those working in health care would also be showing signs of PTSD among depression for obvious reasons.