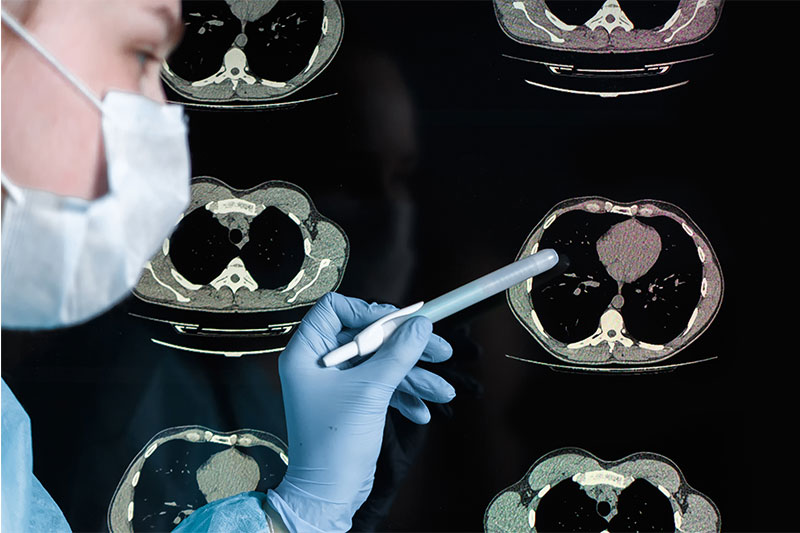 The COVID-19 pandemic has been going on for almost two years, and it is not known how much longer it will go on. Though with more and more people worldwide getting vaccinated, the time when it becomes endemic is becoming closer. Let’s hope that happens sooner rather than later. Some people have had COVID-19 and survived it, which was more likely to occur with the original strain than the Delta strain as that one is more dangerous.

Even those who had a mild case of COVID-19 have reported having long hauler effects. However, no one quite knows yet how much of an impact it can have on you. Scientists and researchers are beginning to learn about how the effects of the virus on you, but there is still very much to be known. And the findings that they have are beginning to alarm you about the long-term effects of COVID-19. It is believed that the virus may have a severe impact on biological processes like aging.

Cognitive neuroscientists are also finding that COVID-19 is harming the brain, and that is even the case if the illness is mild. It is not causing aging changes, but it affects how people who have been infected with the virus can think and move. This shows even more in those who had the virus who are in middle age and older.

A large but preliminary study starting in August 2021 involved the investigation of the brain changes of those who had the virus. Researchers in that study relied on data through the UK Biobank, which consists of brain imaging information in tens of thousands of people from the UK that goes back to 2014, long before COVID-19 was even a thought. So that means that there was baseline information and images of the brains of those individuals long before the pandemic.

The researchers analyzed the brain imaging information and then brought back those who had the virus for more brain imaging scans/ There was a comparison between those who had COVID-19 and those who did not have the virus. They matched the groups carefully based on sex, age, study location, and baseline test date in addition to risk factors for ailments. Socioeconomic status was also included.

The thing is that researchers found that those who had a severe illness to the point that they needed to be hospitalized because of the virus had the same damage in their brains as those who had a mild case of COVID-19. They also found that those who had COVID-19, regardless of the severity of the disease, were slower in processing information as they were performing cognitive tasks. Therefore, this all shows that if you had COVID-19, even if you did not end up hospitalized for it, the virus harmed the brain. Further research needs to be conducted to indicate more information on this matter.

Hopefully, there will be excellent treatments for those who had COVID-19 that can help reverse some of the long-hauling symptoms in years to come. There may not be any definitive answers in years to come since this is all new.