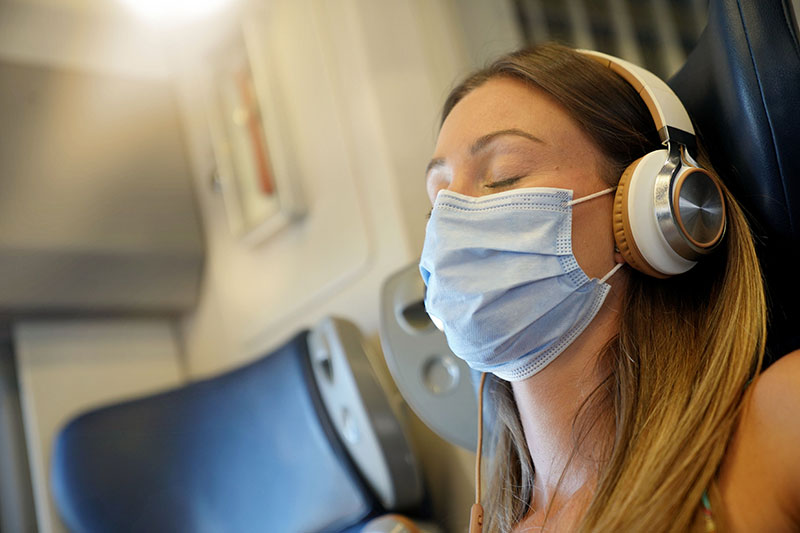 Here is a thing to ponder. Did you consider that a catchy song or social media post looks like the actual spread of a virus? The only difference is that a viral post or song will not cause you harm the same way a virus potentially can. However, there has been research going out from Great Britain regarding this phenomenon. The data collected before the days of releasing a tune finds that some tubes are incredibly infectious more than others, as it goes from one person to another comparable to a pathogen.

Researchers were tracking music downloads from Nokia cell phones from the years 2007 to 2014 and discovered that there were some songs that were very much like the model of any infectious disease. That is known as the susceptible-infectious-recovered model or the SIR.

The findings showed that there are epidemic curves that show similar mechanisms to illnesses. That is why those songs that are catchy do become viral because once they are out, they have the mechanisms that can “infect” others. These researchers were able to examine the download series of these songs as they have similarities in shape to time for viruses and other diseases that are infectious.

What Exactly Is The SIR Model?

The development of the SIR model was based on it highlighting the underlying mechanisms that are responsible for the transfer of disease. And those mechanisms apply to catchy music and even catchy social media posts and videos. It sounds like a crazy idea. At first, it sounded like a crazy idea, but now, researchers are postulating it and have been for some time.

Even though there is something about the nature of the musical tune that makes it catchy, other research indicates that the way a certain community is built has an influence on how popular a song can become. The same can apply to viral posts too. That is because in older studies when the same type of music was played for those in different groups, it wasn’t known whether the music would become popular or viral or not in those groups.

Another thing is that when a group of songs is popular among those who are middle-aged or older, teenagers are likely to change their opinion about those songs. Therefore, the bottom line is that songs can be contagious only are if it hits the communities that are susceptible to being hit with those catchy songs.

Therefore, the next time you hear a new song on the radio as you are driving or working, there is no way to know if that one will go viral. However, if you find yourself liking it, and you hear about others talking about it as well, then that is a sign that the song you heard played on the radio is going viral. It also depends on the genre of the music as some genres of music go more viral than others, depending on what genre is popular at the time.