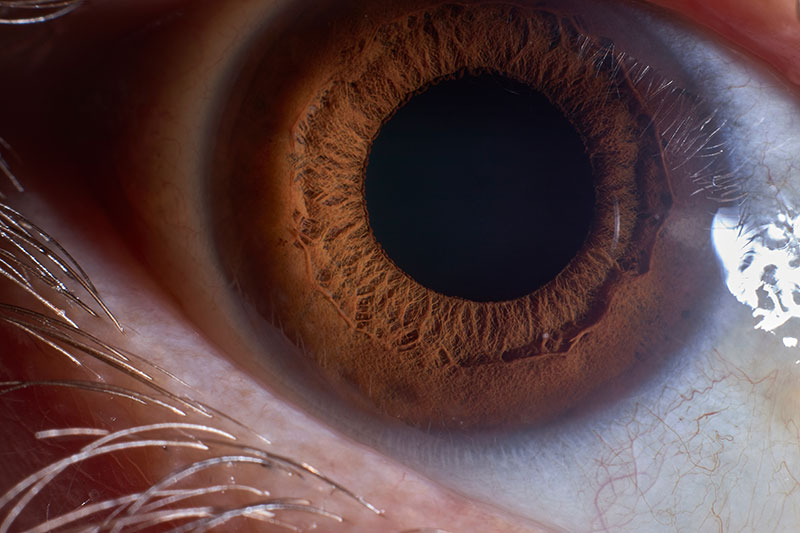 The one thing that is said about someone’s eyes is that they are the window to the soul, and when you look into someone’s eyes, you can understand why it is said because there is a mysterious thing about anyone’s eyes. However, there is a lot more to your eyes than them being the window to the soul. There is a lot more about your pupils anyway, and they also respond to more than only light. Your pupils can also represent mental exhaustion, arousal, and interest. Another thing that pupil dilation represents is whether someone is lying or not. That is why the police can examine someone’s pupil dilation to see if they are being deceptive or telling the truth. Now you know what the pupils can show, there is another thing that you would be surprised to learn that the pupils can represent.

How Was The Determination Made To Measure Someone’s Intelligence By The Baseline Pupil Size?

Studies indicated that those with larger pupils were more intelligent than those who had smaller baseline pupils and measured participants’ intelligence by conducting reasoning, memory, and attention-based tests. Those who scored the highest on those cognitive tests and those who scored the lowest were linked to the pupil size.

The relationship between the baseline pupil size and intelligence was discovered by scientists studying the mental efforts used by those to finish the memory tasks. Psychologists used pupil dilation as an indicator of the effort that they were putting out to do those tests and to finish them. This phenomenon was popular in the 1960s to 70s but at the time there was no concrete proof to it. Therefore, it had to be proven.

Scientists recruited 500 participants from the ages of 18 to 35 in Atlanta, Georgia and they used an eye tracker which is a gadget that captures the reflection of light off the cornea and pupil by using a computer and camera that operated at high power. They measured the pupils while resting as they were staring at a blank screen for around four minutes. During that time, the tracker was calculating the pupil size of the participants.

In order to clarify that, the size of the pupil refers to the diameter of the black circular aperture in the middle of the eye which can range from two to eight mm. The iris is the colorful area that surrounds the pupil, and that is responsible for the pupil’s size. You already know that bright light causes the pupils to constrict which is why those who were conducting the studies in the laboratory needed to keep the area dim.

Another thing that they found was that those who were older had smaller pupils that were more constricted which is why this phenomenon may not apply to those who are over 60. There are more tests and studies that need to be done on this phenomenon but for younger people, larger pupils do mean that they are more intelligent.