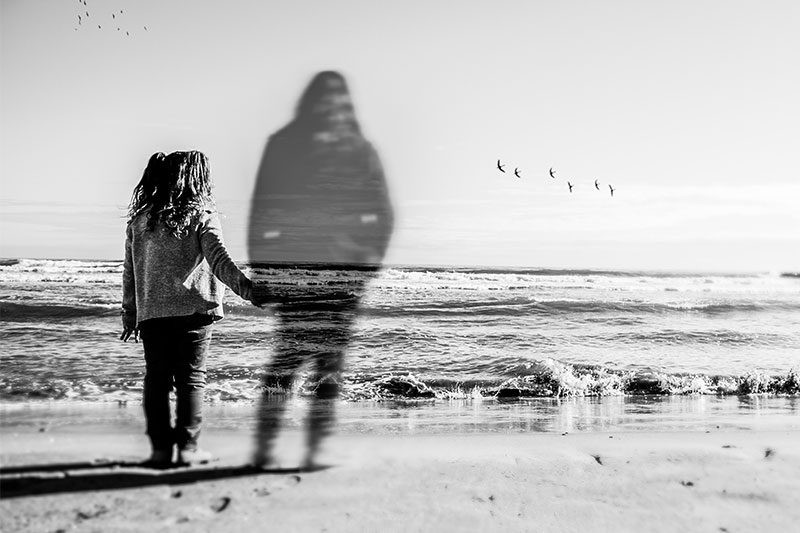 If you have been hearing voices of your late grandmother, or late boss who suddenly died of a heart attack a year ago, or your late neighbor who died of a stroke recently, you may be thinking that there is something “wrong” with you. Especially if you have been known to hear voices of the dead since you were a child, but you were afraid to say anything about it because you feared that others would think you are crazy. Scientists have been studying the traits of someone who is most likely the type to hear the voices of the dead, and there have been some fascinating findings.

What Have Scientists Found In People Who Hear Voices Of The Dead?

Those who have this unique skill who do not have mental illnesses that are associated with auditory hallucinations can also have clairvoyant abilities such as seeing things beyond the veil, or in the absence of any external stimulus. That usually happens when it comes to seeing or hearing the spirits of the dead.

What Is The Difference Between Clairaudient Mediums And Auditory Hallucinations Due To Mental Health Disorders?

Therefore, there are a lot more studies that need conducting to understand the phenomenon better. There is an area of the brain where those who have this skill can access it to hear things beyond the veil. Those who have mental illnesses like schizophrenia also tap into that same area but the illness causes it to get out of control. Therefore, there is a tie of some sort, and over time, there will be more information on it. However, it still remains a mystery for the time being.