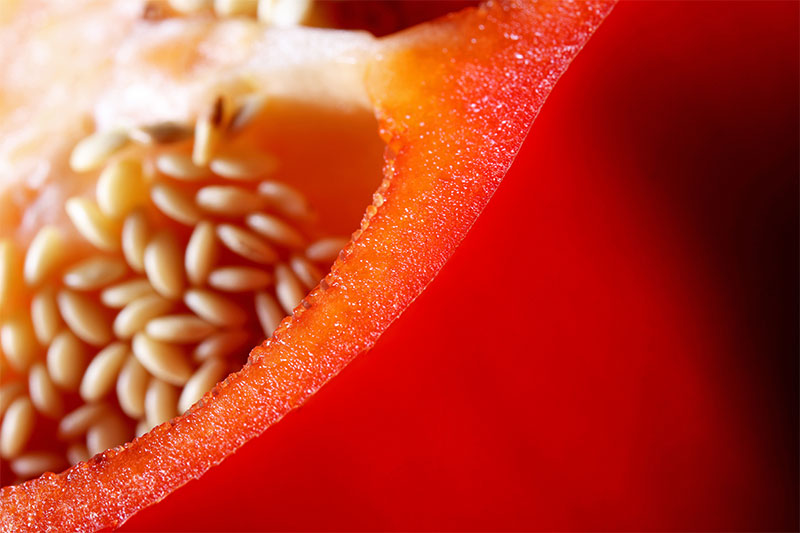 Hot peppers are more than a fun way of spicing up your life; they also have tons of health benefits. The active compound in peppers, capsaicin, is extraordinarily healthy, from lowering your blood pressure to boosting your mood.

Well, a 2013 study revealed that people that consumed peppers a few times a week had a 50% lower risk of developing Parkinson’s disease. And considering Parkinson’s reputation, you want to do all you can to keep it at bay. Here’s what you need to know about pepper’s benefits.

Yes, Peppers Can Protect You from Parkinson’s

The study mentioned above studied over 1000 people, half diagnosed with Parkinson’s and half who hadn’t. The researchers then compared the group’s diets. It turns out people with a reduced risk of developing Parkinson’s ate more peppers than the diagnosed.

And the good news is that this not only applies to hot peppers but bell peppers. Actually, tomatoes and potatoes had good scores as well! Eating veggies might reduce the risk of suffering from Parkinson’s. Period. Who knew? Back to peppers. Here are a few other benefits of eating them.

Peppers Have Tons of Antioxidants 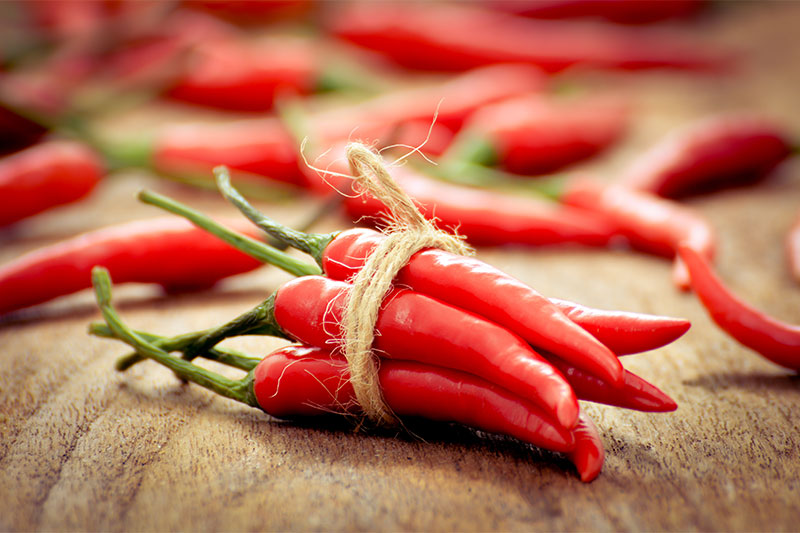 Peppers have more antioxidants than most other veggies, meaning they’re good for your overall health. Antioxidants bind with scavenging free radicals floating in your bloodstream, responsible for premature aging and even some types of cancer.

You can’t eat enough antioxidants, so you should consume peppers often. Green tea, dark chocolate and berries have reasonable amounts of the protective molecules, too, so add them to your diet as well! And if you think antioxidants are the best thing about peppers, think again; we’re just getting started!

Peppers can Help You Lose Weight

When you eat peppers, especially the hot kind, you increase your metabolism, which means you burn calories faster. This helps you lose weight with no effort, even in your sleep!

And there’s more. By eating hot peppers, you’re not only speeding up your metabolism, but you’re nourishing your body with tons of vitamins, minerals and dietary fiber. That’s what we call a superfood.

Although hot peppers might seem irritant, they can also help with digestive issues, reducing stomachache, cramps and gas. Can peppers do it all? Apparently, they can.

The combination of the spicy capsaicin in hot peppers and the veggie’s antioxidants might just be enough to prevent some types of cancer. These molecules can even slow cancer cells’ growth, and in some studies, they have proven critical in cancer treatments.

Antioxidants protect healthy cells, while capsaicin can reduce tumor growth. Although more research is needed, if at least some of pepper’s cancer-fighting properties are effective, you should add the veggie to your diet — and that goes for spicy and not that spicy varieties.

Peppers Are Really Something Special

There are many types of peppers, and they come in all colors and spicy levels. Still, they’re extraordinary additions to any diet.

Whether you eat them to prevent Parkinson’s, cancer or just because they’re delicious, nothing bad can come from eating peppers. Let’s show them some love!