There is nothing better than going back to bed during the afternoon and taking a nap as you fall asleep by reading your favorite book. And many people need to take a break in the middle of a day, which is why employees take a lunch-time siesta in many countries such as Italy or Mexico. However, there is a difference between taking one short nap, especially after a poor night’s sleep, and frequent daytime napping. If you nap more than once a day, then it could be a sign that you are in danger of a significant health issue. 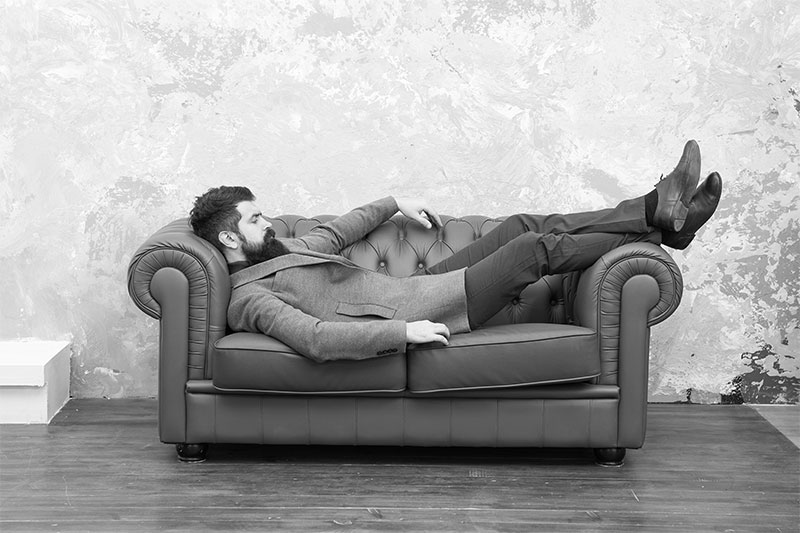 Too Much Napping Can Be Indicative Of Hypertension

If you are napping too much, then you likely may be at risk for having high blood pressure or hypertension. And if you have hypertension, then you are at the risk of ending up with a stroke. And studies have shown that the naps themselves are not the villain themselves. However, if you frequently get a poor night’s sleep, you are going to be napping a lot. And the napping is not enough to clear away “sleep debt.” It has been said that if you are not sleeping enough every night, then you are increasing your risk of developing high blood pressure and develop the risk of a stroke.

Studies Have Found The Link Between Too Much Napping And Hypertension

The analysis of almost 360,000 anonymous UK Biobank files showed that there is a link between too much napping and hypertension with the risk of a stroke. However, earlier studies showed that there was a potential link between both. And the reason that you need to be concerned about it is because these are serious as consistent high blood pressure can turn into hypertension and it can be the cause of early death. Hypertension can increase the risk of stroke which not only can cause death but if you survive it, it can cause a long-term serious disability that requires a lot of rehab where you have to relearn to walk and talk.

The database has the data 500,000 residents from the UK from the ages of 40 to 69, and the data was collected between 2006 and 2010. The participants would send in their samples of their health and took a survey on daytime napping. The Biobank data did not count those who previously had a stroke or hypertension. That is why the ones that were left to study were nearly 360,000 that were good candidates for the study.

Some of the participants were men and had lower education and income, and they drank and smoked daily, and snored and struggled with insomnia. They also found that nappers who were likely to end up with hypertension were genetically predisposed to it. And regular nappers they found had a 12 percent higher chance of developing hypertension than those who don’t nap and a 24 percent chance of a higher risk of stroke. The risk was higher in those under 60 years of age too.

What To Do If You Are A Frequent Daytime Napper?