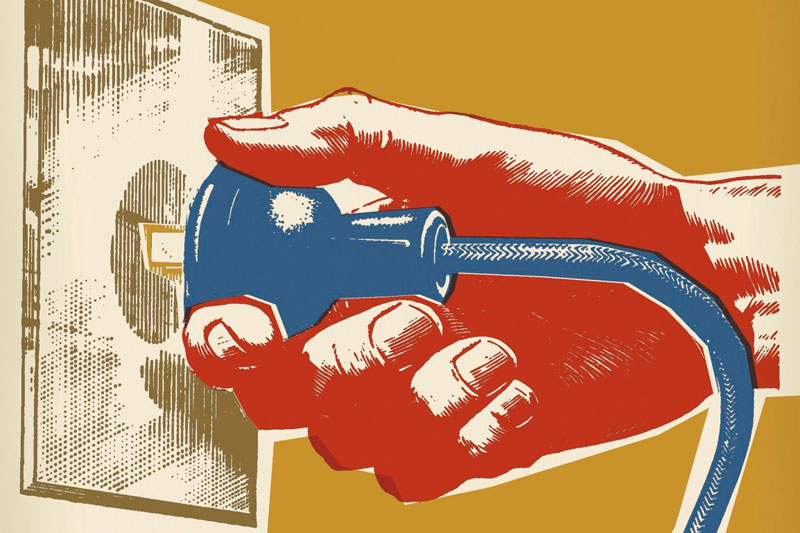 How electricity reaches your home?