Our genes make us who we are and predetermine many events in our life. Understanding our DNA is like solving a puzzle that sheds some light on many ordinary things that happen to us. For example, scientists reveal how our genes may influence our eating habits, why it might be impossible to live forever, and what we really can inherit from our parents.

We are fascinated with the miracles that occur inside of our bodies and can’t wait to share our findings with you.

Our genes might prevent us from living for more than 125 years.

Biologists believe that there’s a limit to how long we can live. Every species, including humans, has a predetermined lifespan and we can’t outlive it no matter how good our living conditions are. While leading a healthy lifestyle in combination with access to quality medical care can significantly improve life expectancy, aging itself might be connected to the DNA damage that can’t be reversed. The oldest living person we know of, Jeanne Calment, died at the age of 122.

It’s possible to have 2 sets of DNA at the same time. 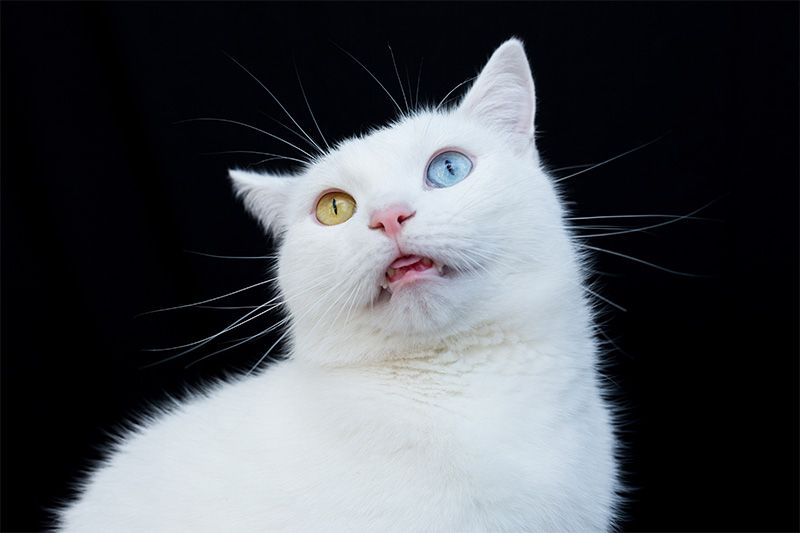 Organisms who have 2 sets of DNA are called chimeras, which in Greek mythology refers to creatures that resemble a lion, a goat, and a dragon all at the same time. Chimeras may be developed after a bone marrow transplant or during fetal development. Venus, the Two-Faced Cat, was once considered a chimera on the internet, but no proof has been provided so far. Well, at least he perfectly illustrates what this organism could’ve looked like!

We share our DNA with other animals and plants.

All living organisms on Earth have certain similarities in their genes. Scientists believe that happened because we all have a common ancestor we evolved from. While the most obvious discovery states that we’re 96% genetically similar to chimpanzees, we are also connected to cats (90%), cows (80%), fruit flies (about 60%), and bananas (60%).

There’s a good reason why some people hate broccoli. 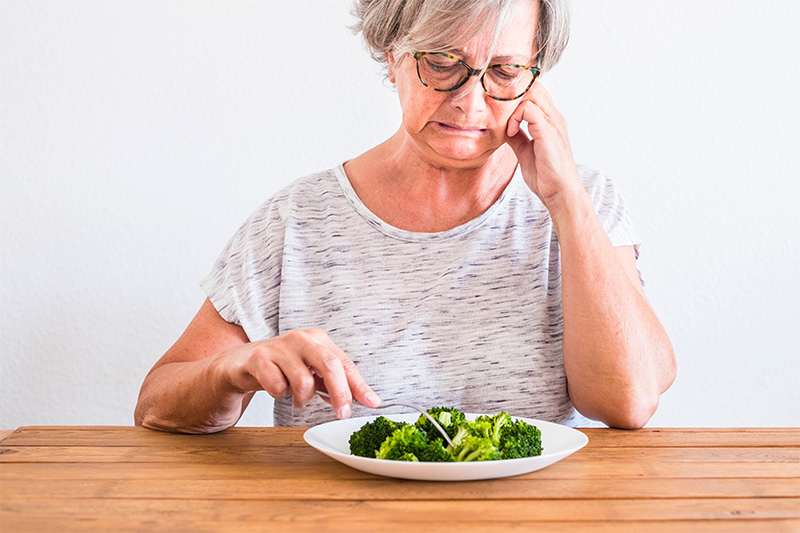 Scientists finally found out why the option to have broccoli for lunch disgusts some people so much. It turns out that the vegetables in the Brassica genus, like broccoli and cabbage, contain chemicals that are similar to phenylthiocarbamide (PTC). This chemical may taste differently depending on the person’s genetic predisposition and their taste buds. So for some people, these vegetables may be tasteless or bitter.

Many unusual appearance features are caused by genetic mutations. 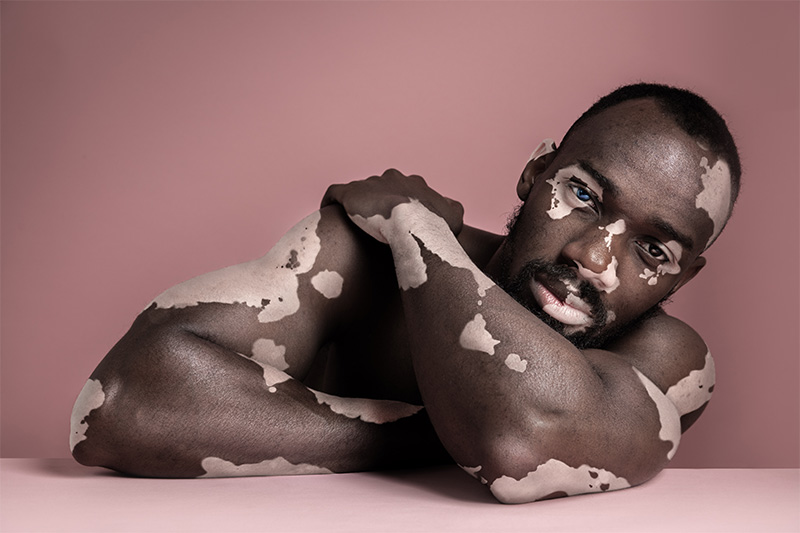 Sometimes malfunctioning genes make a person’s appearance far from ordinary and this definitely catches one’s eye. Vitiligo, multiple colors in eyes, and albinism are all the result of genetic mutations. These changes aren’t always so drastic. For example, Elizabeth Taylor is known for her gorgeous eyelashes. Scientists believe that she might have them because of a genetic mutation that caused a twin-set of lashes to appear.

Our DNA consists of about 5-8% of viral DNA. 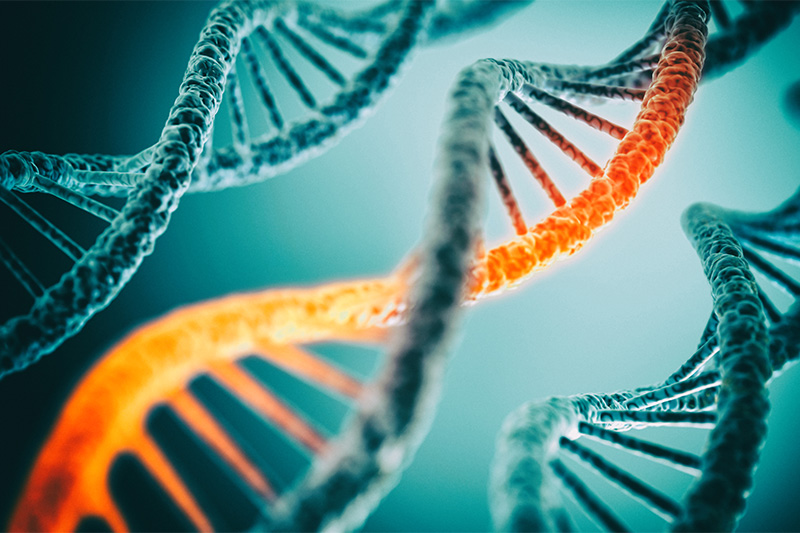 There are the remains of ancient viruses that infected our ancestors thousands of years ago in our DNA. Some of this viral DNA was adopted by our bodies for the purpose of adjusting to the environment or protecting itself from viruses. Other parts of this viral DNA are just the result of an infection that took place a long time ago. 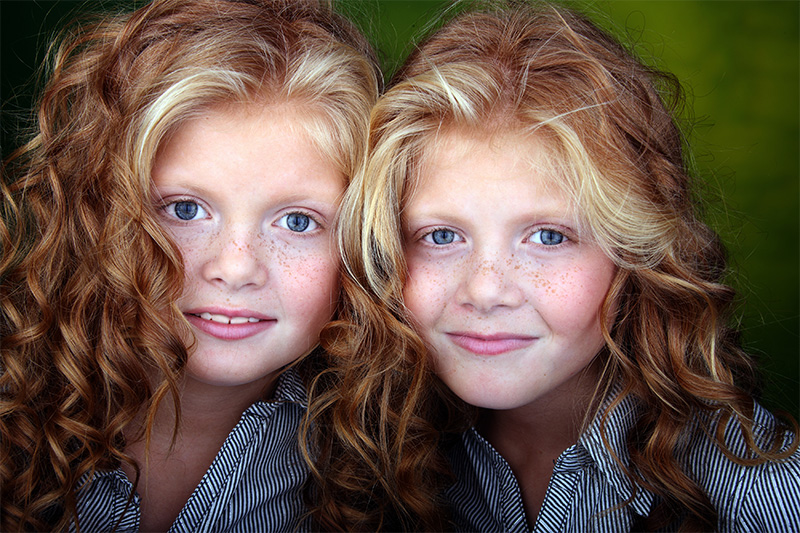 Identical twins have the same DNA when they’re conceived, but there are other factors that may influence their development in the womb and then later in life. For example, the fetuses may receive a different amount of nutrients so the twins may end up being different heights, despite having the same genetic predisposition to it.

Humans are very similar to each other.

We all share about 99.9% of the same DNA. It can be explained by the fact that many parts of our genome perform similar functions as they do in other animals. The remaining 0.1% is responsible for the rest of our personal traits from our hair and eye color to our genetic predisposition to certain diseases. So it’s only a small part of our genome that makes us unique. 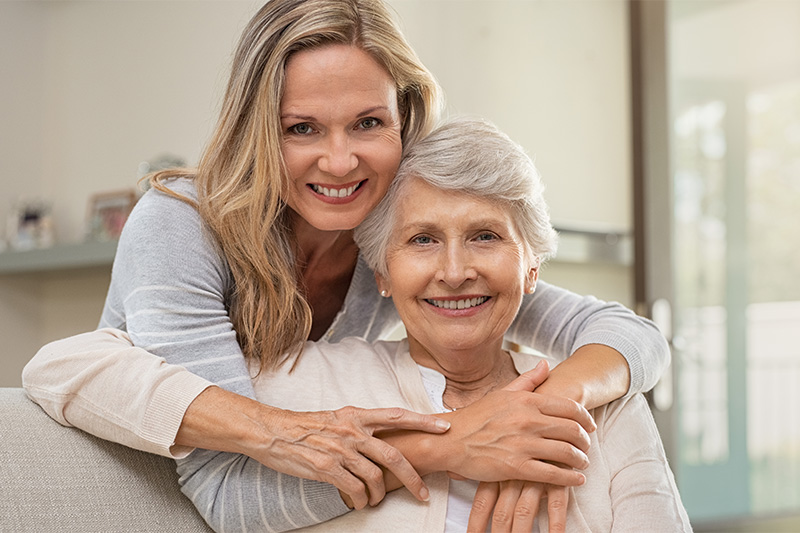 Scientists claim that creativity might be connected to certain personal traits that are determined by the genes. They found out that artistic people have similar brain functions and that each side of their brain is able to develop its own specialization. It helps boost creativity and makes them more prone to divergent thinking. These people may also be better at processing their emotions and feelings.

Millions of genetic mutations happen during a person’s life. 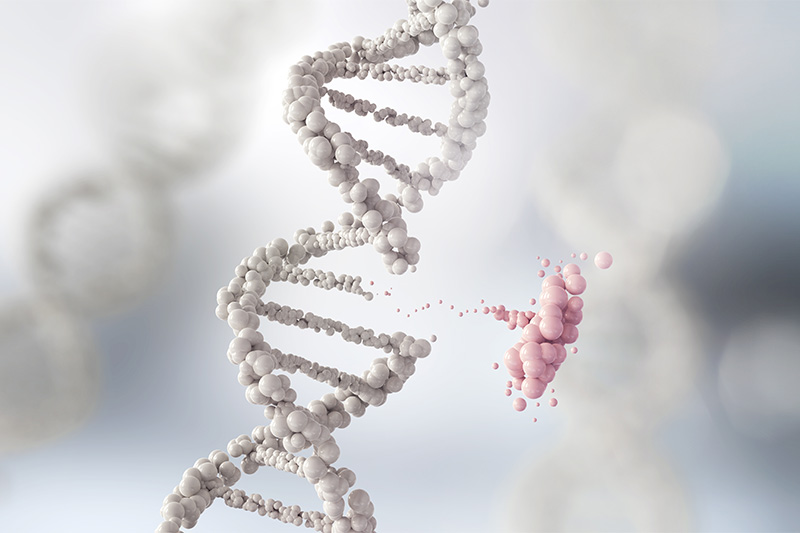 Every cell in the human body has had its DNA damaged at least 10,000 times during its lifespan. Our body can fix most of the consequences of this damage, but sometimes it may not be enough. If the damage accumulates and the body fails to repair it, it may change the gene function and cause some diseases, including cancer. These mutations are usually triggered by environmental factors which include UV light, chemicals and pollution, and viruses.

What other secrets about our genes do you think will be discovered in the near future? Are there any mysteries of our bodies you wish were already solved? Share your opinion in the comments.