What is known as the Homeless are people who can no longer live in their homes and have to fend for themselves, often on the streets. The number of homeless has strikingly increased over the years, and it’s a horrible thing these people have to go through. But despite the percentages, there’s a lot about these people we don’t really pay enough attention to, here’s a few details and facts about homeless people. 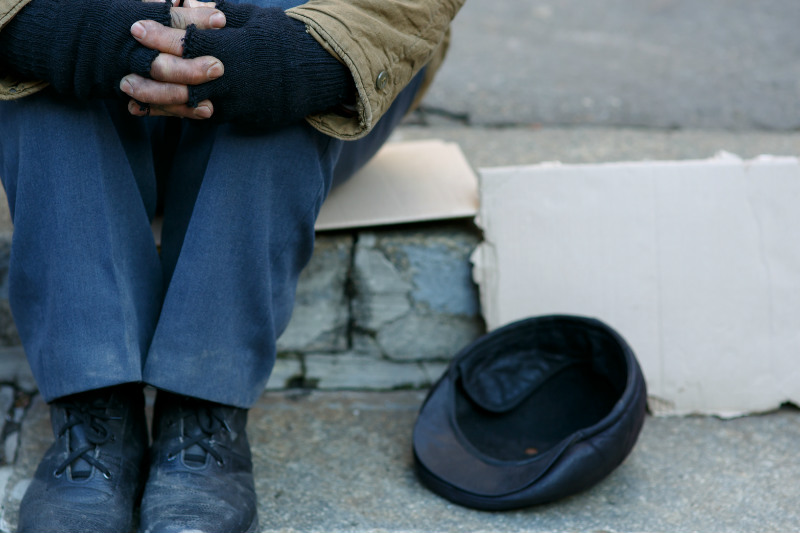 The main causes of becoming homeless are surprising to obvious. A lot of homeless people are the kind of people that don’t want to work, they can’t handle the stress of a job, and they refuse to accept the responsibilities. But then there are causes for someone to become homeless even with a job. Reasons for this can be related to illness or a reduction in pay or hours, and sometimes it’s caused due to increased spending and financial attacks on a person’s credit. Another reason is the lack of skills needed to perform specific jobs as not everyone adheres to schooling.

Even with money, it can be challenging to find a house that’s actually affordable to anyone’s budget. Rent has gone up to disaster levels and only continues to rise, and minimum wage jobs are factored into the system not giving people enough income to stay indoors.

In the opinion of the professionals, there are about 3.5 million homeless people in America alone. Out of this entire group, at least fifty six percent of them have some semblance of a shelter keeping them warmed up, and some even have a little bit of money to pay for a hotel room, be it a very cheap one. Out of all the homeless in the country, sixty-six percent of them are white males who went unmarried.

A lot of the people found on the streets actually suffer from some form of mental illness that may or may not has been diagnosed. Out of all of these, schizophrenia and bipolar disorder are the ones most commonly known about. Public policy does not have all the correct benefits for someone who has mental illness, so even if they have a cash-flow coming in, they have no real health bonuses, and if they lose that job because of their illness, there is no fighting back which causes them to lose their home.

Some people actually believe that homeless people have lived on the streets their entire lives. That isn’t the case, at one point or another, they all lived somewhere, somewhere with beds and somewhere where they could eat without any rejection. And believe it or not, about forty percent of the people who were on the streets will find some kind of home again in about six months on average. And despite what some think, the homeless are not violent or criminals, a matter of fact, they are the victim more times than not.