The bottom line? We take everything we eat for granted, but our food didn’t look like it does today, thousands, or even hundreds of years ago. It has changed, we’ve changed it. Crossing species has been our way of making food suitable for us, hybrids are everywhere, but hey, that’s not so terrible. That’s just how we roll. 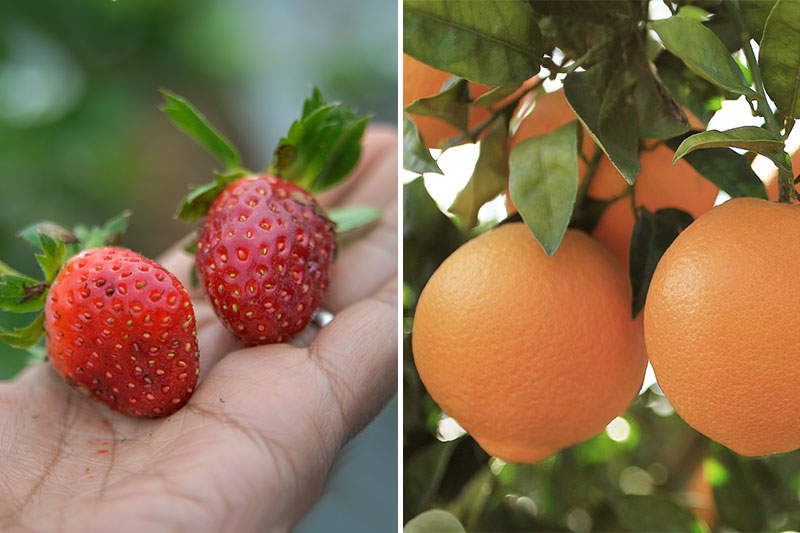 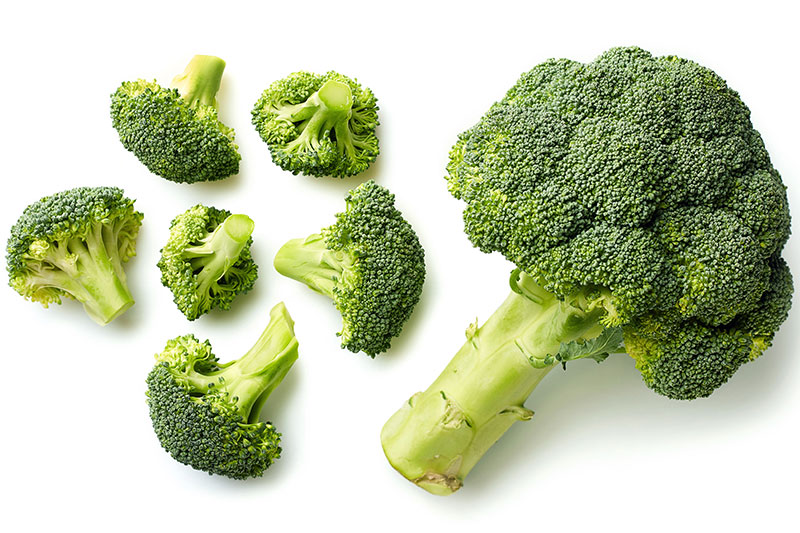 There was a time when broccoli didn’t exist, only its ancestor, the wild cabbage. Actually, this ancient green veggie is the parent of many vegetables and leafy greens we know today.

Selective breeding is the name of the game. We reproduce what we like and throw away what we don’t. After a few generations, we’ve got ourselves something entirely new. 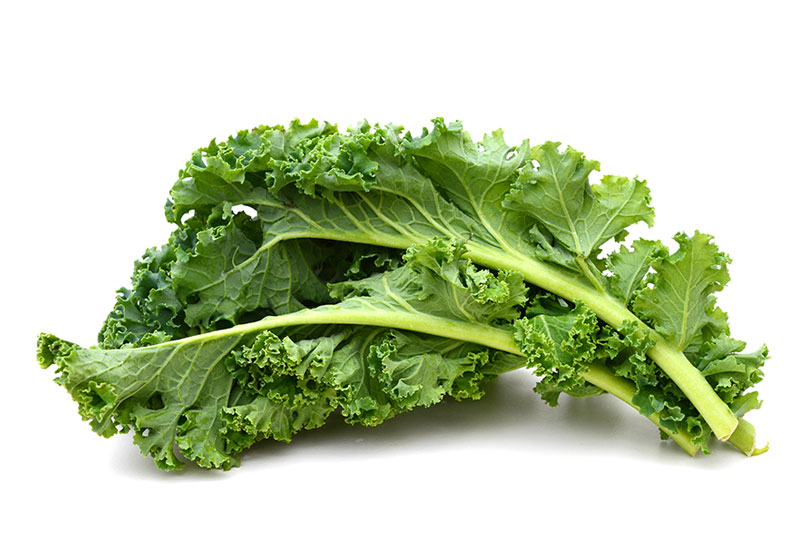 Kale is another relatively recent crop. One of the healthiest plants in our diet comes from the wild mustard, found around the Mediterranean Basin 2,500 years ago. Ancient Greeks and Romans knew it and actually slowly improved the plant, creating kale, collard greens and cauliflower. 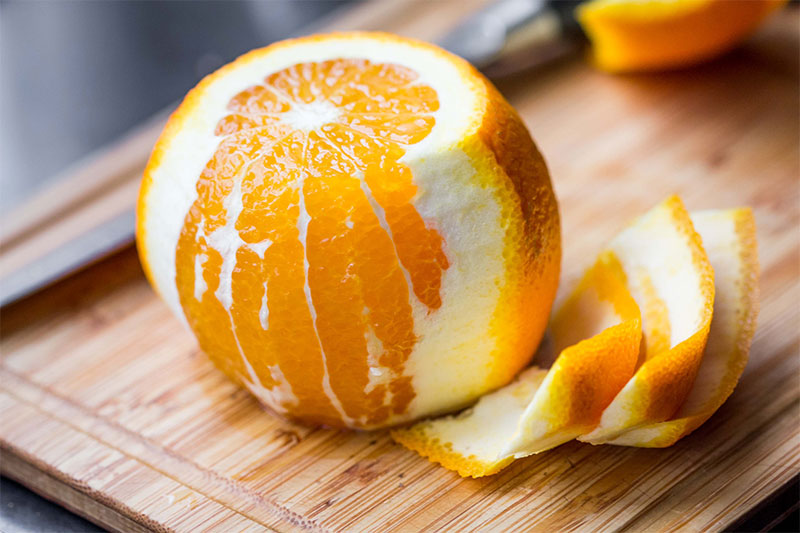 A crossing between an ancient grapefruit called pomelo and mandarin, a sweet citrus similar to tangerines, gave birth to oranges. We believe that the Chinese started playing with these varieties until they came up with the different oranges we find today at the supermarket. 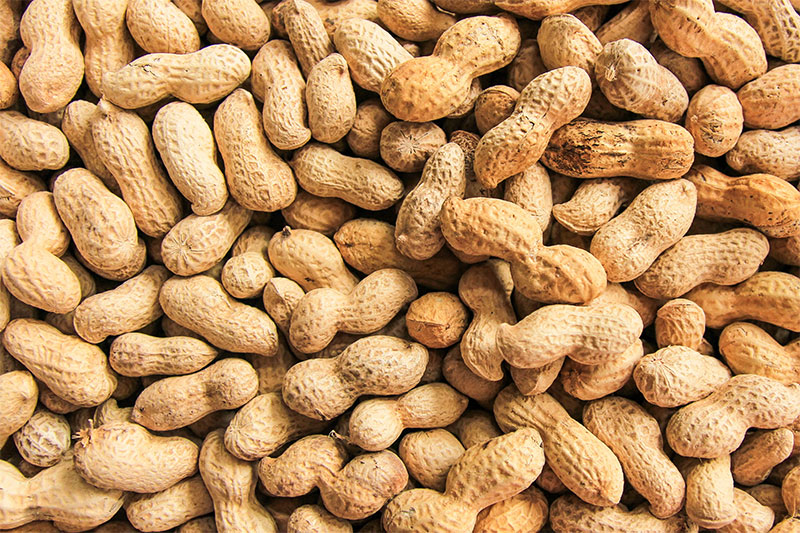 This is the tale of two old nuts, none of them peanuts. They both grew in the Argentine plains and the Andean foothills. Researchers think man purposely cross-pollinated them to make something better, and they definitely did. The peanuts were born, or at least a remarkably similar nut that evolved to the peanuts we snack on all the time. 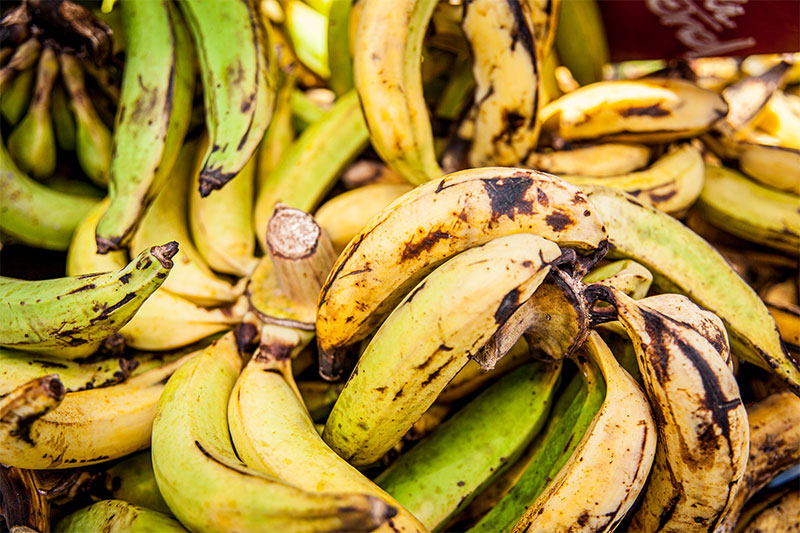 The southeast Asian tropical forests are blessed with fruits of all sizes and colors. As some studies suggest, bananas are a man-made crossing between a sweet fruit that had too many seeds, and a fleshy one that was just too bitter. The result was a tasty fruit with one significant disadvantage; bananas are sterile — if we stop planting them, they’ll go extinct. Playing good comes at a price. 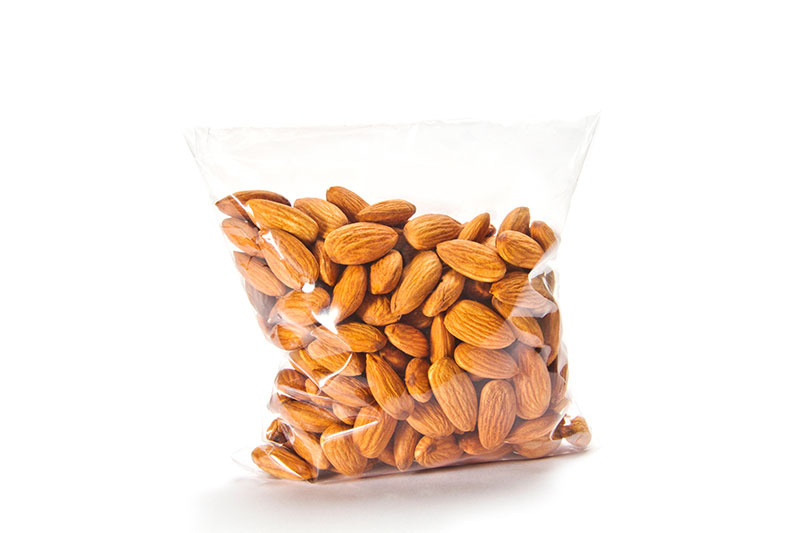 There was once a wild almond, but it was nor pleasant or healthy to eat. The original nut comes from Eastern Europe, and mankind must have bred it thousands of years ago. There aren’t many records of how this came to be, but we do know almonds are not natural, we created them. 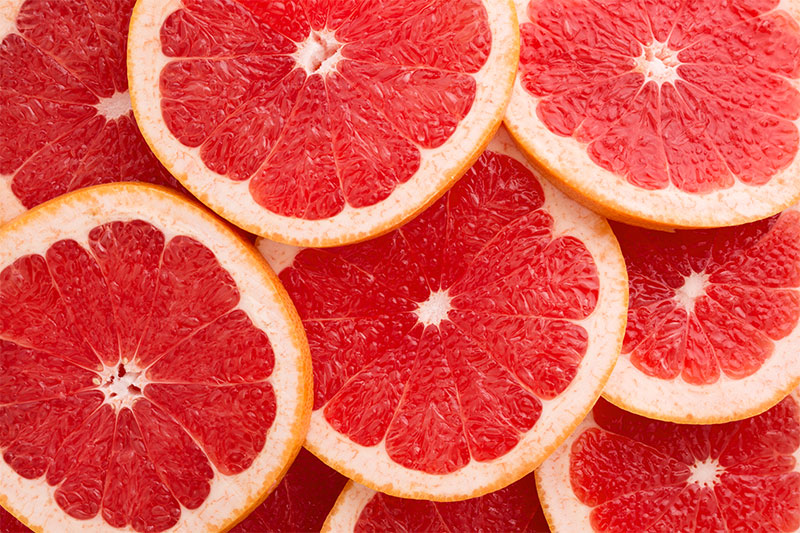 Grapefruits have an interesting story. The pomelo fruit, parent of the modern orange, somehow pollinated orange blossoms in an awkward mistake somewhere in the Caribbean in the 18th century. The result was the grapefruit. The bittersweet flavor ended up quite nicely, and people loved it. Not everyone likes grapefruit, though, perhaps we can improve it a bit more? 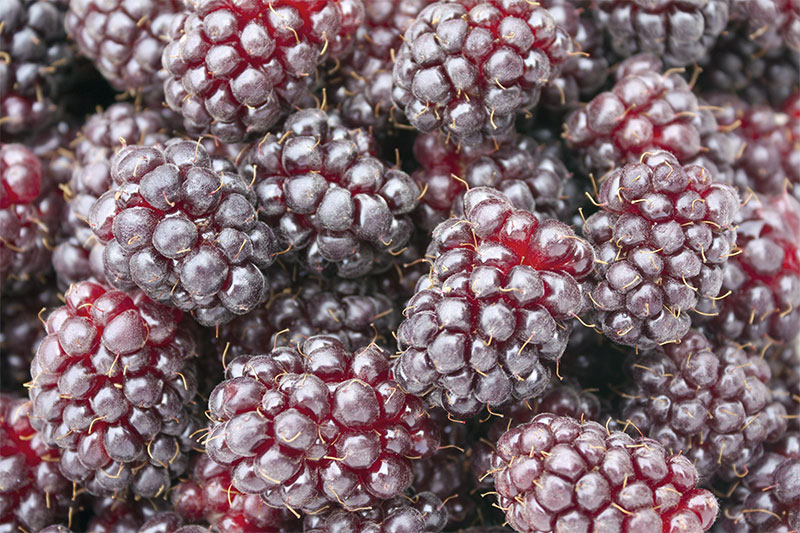 Not all hybrids and new breeds were created long ago, a few of them were invented recently. We developed boysenberries in the 1920s by crossing blackberries and raspberries.

We’re always looking to make cheaper, more efficient products. Sadly, they don’t always work out. Why fix something that’s not broken? At the end of the day, almost no one knows boysenberries, and they certainly replaced neither blackberries nor raspberries. 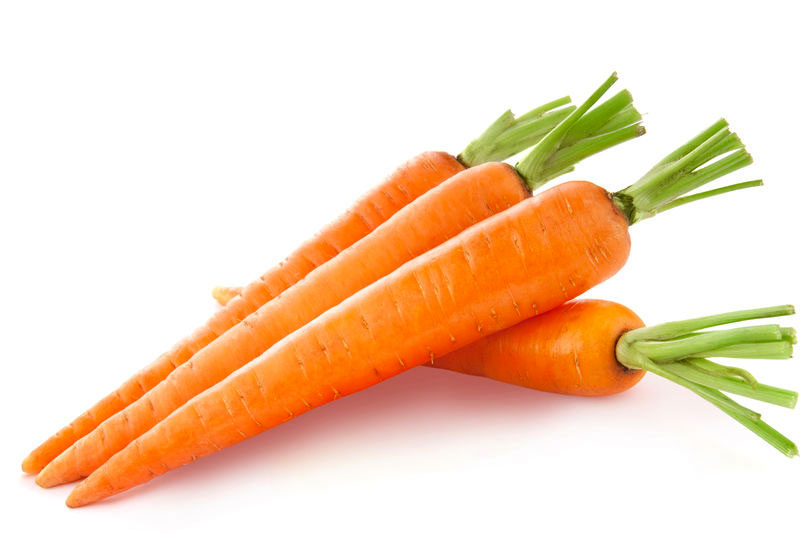 Carrots were custom made to please our palates. Ancient Persians systematically regrew the carrots with the longest roots until they came up with the carrots we know today. The roots weren’t always orange either; you could find carrots in all colors, including yellow, purple, and white. You can still find multicolored carrots in heirloom varieties. 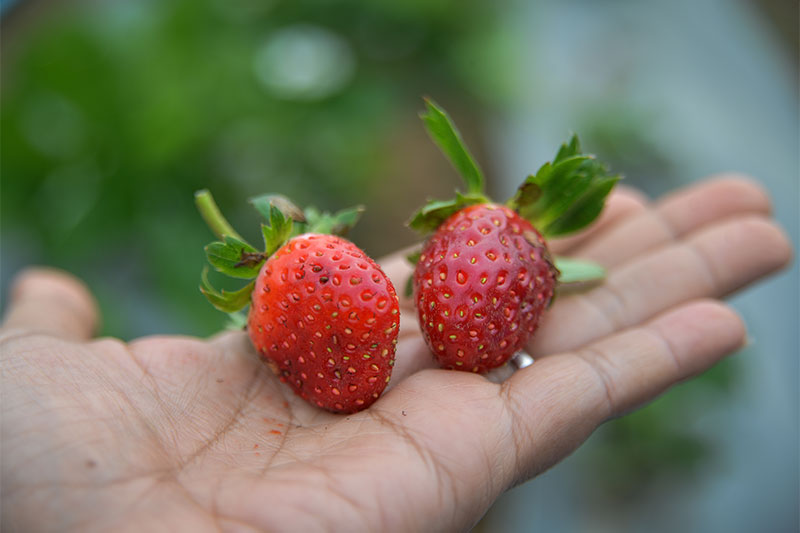 If you walk through the forest, you’ll find strawberries’ ancestors, small wild berries that can sometimes be poisonous. The French began breading strawberries since the 14th century and enlarged them up to twenty times their size. They also selected the sweetest varieties, but the modern strawberry didn’t come to be until 500 years later. You must agree they’re well worth the wait. 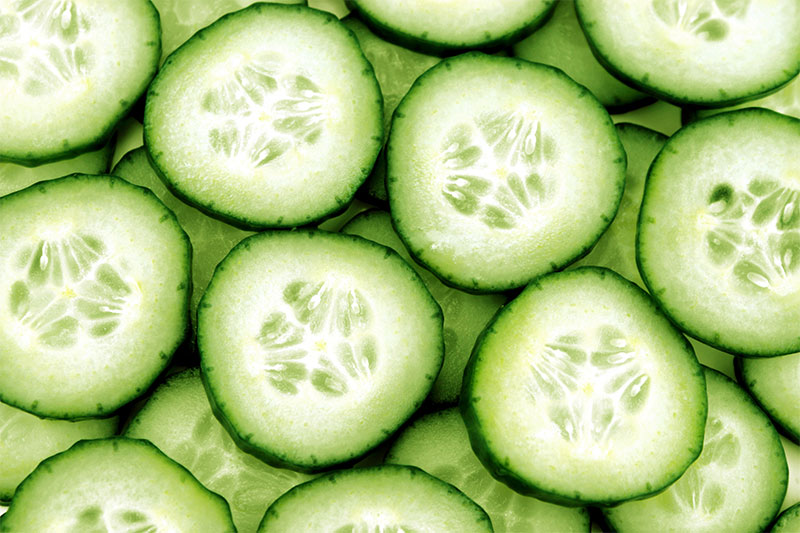 Cucumbers were used to be no larger than a small plum. And they were covered in spines. Few things looked less appetizing than the cactus-like vegetable, but the Romans knew better, they bred the variety and made it grow. Spines were lost in time too, and by the time they had spread the veggie all around Europe, it kinda looked like modern cucumbers. 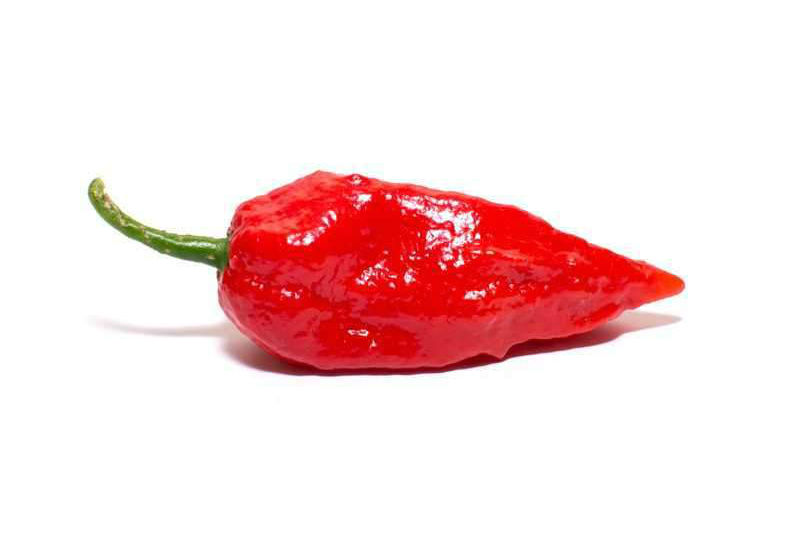 We’re breeding hotter and hotter peppers every day. People break the record for the spiciest hot pepper every few years. First, it was the Carolina Reaper, then the Pepper X. It’s incredible how a little patience can transform nature even for the pleasure of feeling the thrill of heat in our palates.

Most modern hot peppers are crossed between habanero peppers and the Caribbean scotch bonnet. 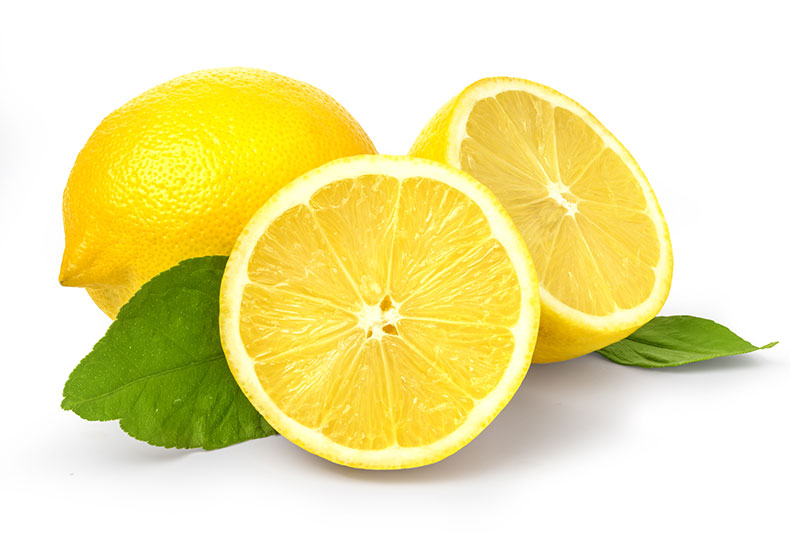 Now you know, neither oranges, tangerines nor grapefruits are natural but man-made. Lemons are too. But lemons don’t come from China but India. Two ancestral citrus fruits are responsible for the whole lemon family: citron and the sour orange, they were cross-bred to create lemons and become super popular in the Mediterranean. 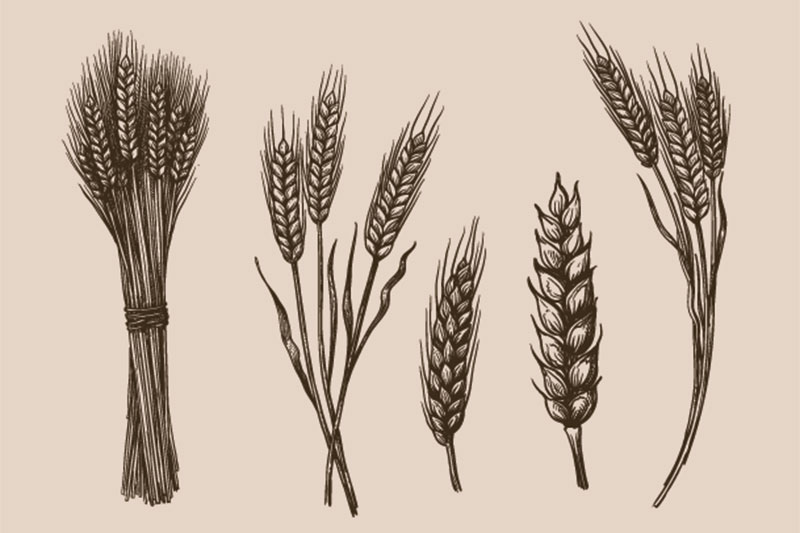 Without wheat, we wouldn’t exist. The earliest civilization started out feeding on bread. But wheat is a stubborn grass. Not all wheat is easy to grow or turn into flour. Humans had to pick and choose and selected the best varieties. We’re talking 8,000 years ago. We exist because of wheat and wheat exists because of us, ain’t that a beautiful thought? 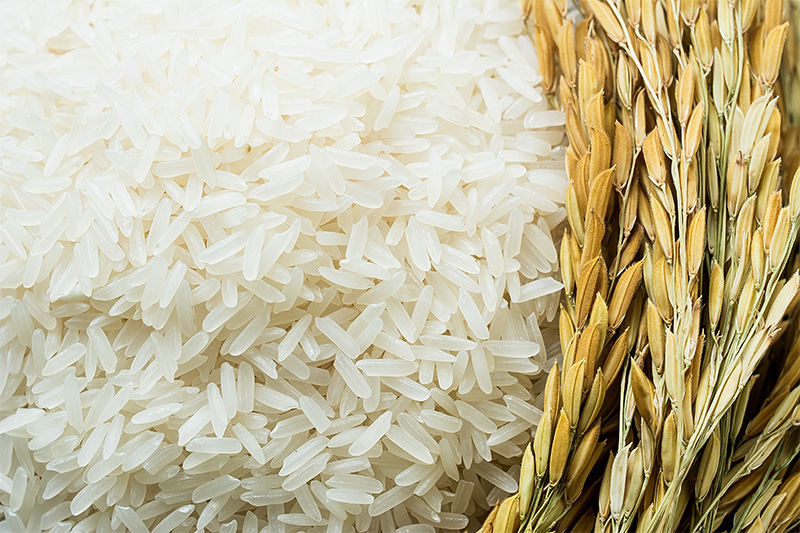 Rice is an Asian staple; billions of people eat it every day. But wild rice was hard to grow; it had to be domesticated. Chinese people worked the grain until they came up with a reliable grain 10,000 years ago, making it one of mankind’s earliest success stories.

How much is too much?

Messing with nature has consequences for sure, unlike other animals, we don’t adapt to our environment; we change it to suit our needs. That’s not necessarily a bad thing, right? We are who we are.