Babies of any sort are beautiful and precious not only to their mothers but to others as well. Human babies are fascinating for more reasons than one. A newborn is a source of pride as well as concern. Baby and mother bonding happens rather quickly after birth. There are also plenty of misconceptions about babies such as all babies having blue eyes then having eye color changes after a certain amount of time. If you want to find out more about babies, take a look at the facts listed below. 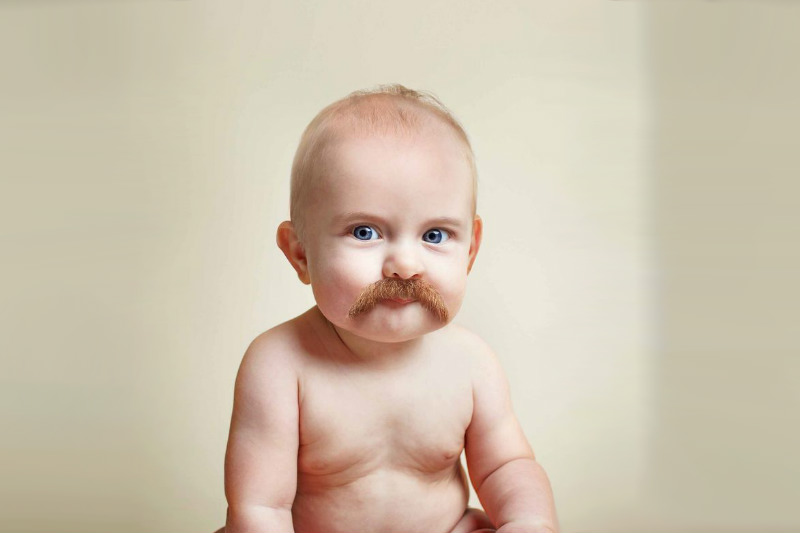 Several different misconceptions are prevalent about babies. One has already been discussed such as the blue eyes and eye color change. Another misconception is that they don’t have kneecaps. At the time of birth, the kneecaps are made out of cartilage not bone. That changes to bone later on in life.

Babies that are newborn don’t hear very well due to the fact of the middle ear being full of fluid. The apparatus for hearing is not fully developed. Loud sounds to them are normal as they would not be for a fully grown human being. That is not to say that they can’t startle easily however by sound.

The common perception is that babies are color blind. This is simply not true. They can see colors from the age of two weeks and prefer strong colors that are primary such as blue and red. This is simply easier to focus on for a baby. They can also focus on patterns especially bigger patterns. You can often notice a newborn staring at a wall pattern.