Did you know on average it takes fifty licks to eat an ice cream cone? Or that it takes almost six pounds of whole milk and some cream to make one single gallon of ice cream? When the ice cream was brought to America, it was originally enjoyed by those of high status. George Washington enjoyed ice cream in his own home. Lets read some interesting facts about ice cream: 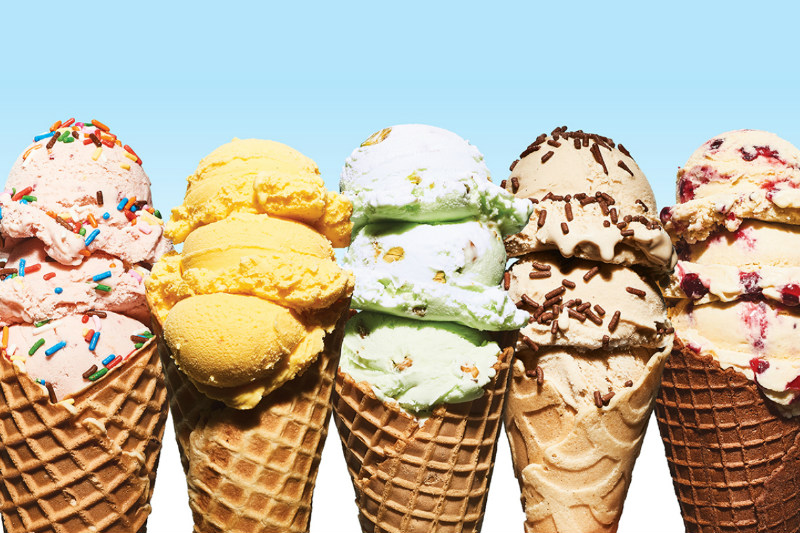 Did you know you can make ice cream right at home with a few items from around the house and a few simple ingredients? Basic ingredients include some whole milk, vanilla flavoring, just a pinch of salt, and sugar. With a little bit of labor to turn the ice cream, you can have ice cream in a short period of time. However, there are machines you can purchase that does all the work for you.

People over the age of 45 and kids 12 and younger are the ones that consume the most ice cream. The most popular flavor the world over is vanilla. Although chocolate is close. There are also some very odd but still popular ice cream flavors including jalapeño, pumpkin, and dill pickle just to name a few. There are many popular toppings for ice cream as well including the ever popular chocolate syrup, nuts, sprinkles, and also crushed cookies or even whip cream. 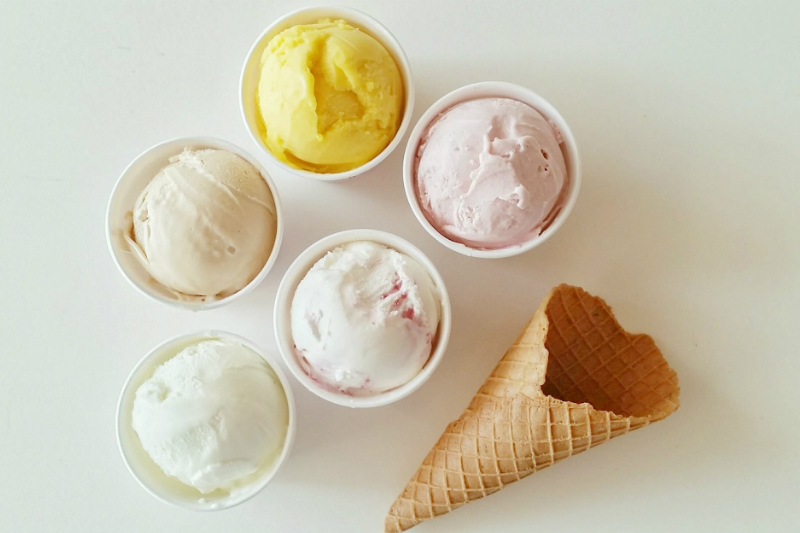