Physics is a science like Chemistry, Biology, and Astronomy, but it is a science that deals with the study of many different elements; mostly, it studies energy, relativity, and electricity. Students begin officially studying it in high school, and many go on to major in the subject in college and use their physics skills in jobs that help us function in the world. Physics is a fascinating subject to study, and there are a lot of facts about the physics that are fun to learn about. 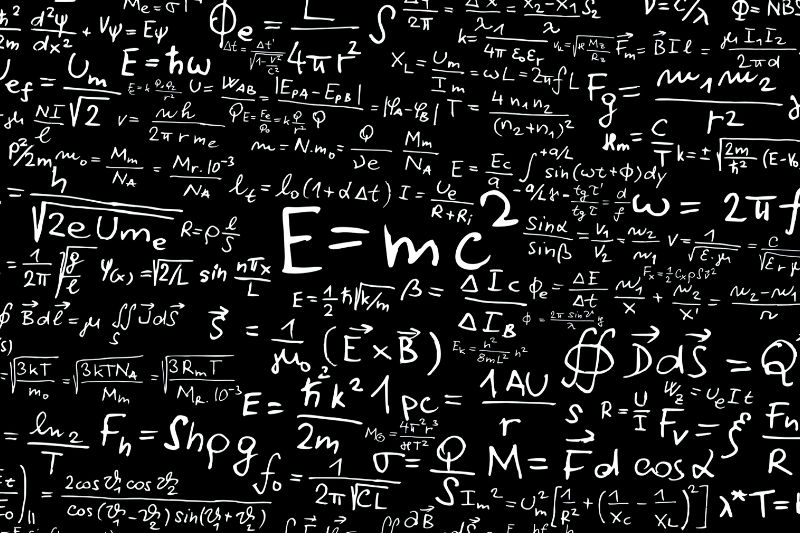 Probably the most famous physics equation, E=MC2 was discovered and recorded by Albert Einstein. Many people know about the equation, but few know what the equation stands for. The letter in the E stands for energy, the M for mass, and the speed of light squared. This equation demonstrates how little of energy and mass are needed for light. It is also important to note that mass does not mean weight.

Electricity is one of the major areas of study for physicists. The study can get a bit complicated, but there is a lot of information that we may not realize we understand and use everyday. Electrons and protons produce electrical charges, and those release the same amount of energy. Any change that occurs in the charge of an atom occurs because of the electron, which it makes it an essential part.

When you see a bolt of lightning, you may not think about physics but physicists use the information they know to study things such as lightning. What they have learned, over time, is that the lightning bolt is even hotter than the sun would be, but because a bolt only lasts a few minutes, the heat doesn’t do any damage to the earth. However, lightning occurs much more frequently then we realize, striking the earth thousands of times a minute. Mass, part of the E=MC2 equation, can be used to measure the atmosphere around earth. The number is beyond what we typically even recognize, somewhere around 5 quadrillion tons.