During the time of office for President James Madison, the war of 1812 started. During this time the President and the people of the capital retreated while the British invaded and burned down The White House. It was later reconstructed on the same site. To find out more about the White House you should continue reading. 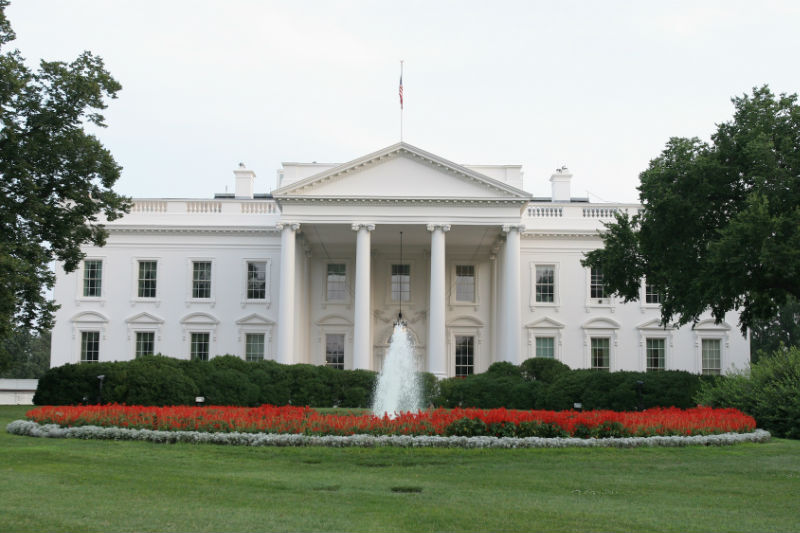 Just how big is it

The White House today has 132 rooms. There are 3 elevators and 6 floors! There is an unbelievable amount of bathrooms, 35 actually. Not to mention the 147 windows and if you need some isolation, there are 412 doors to help with that. Let us not forget the bowling alley, tennis courts and swimming pool that are all included inside of the house. Did you know that there was no running water in the white house until 1835 or that the first electric lights were not put in until 1891?

Did you know that George Washington was the one who ordered the construction of the White House? However, he was never able to live in it. Second President John Adams was actually the first to live in the house. He moved in when it was still under construction.

The White House is constantly having parties and hosting guest from all over the world. Did you know though that every day there are more than six thousand visitors to the White House? There are five, full-time chefs that keep all of the guest (not the common visitors, sorry) full and in no fear of going hungry.

Over the lifetime of the White House, it has been called many things. Some of the names for the White House were President’s House, Executive Mansion, and the Presidents Palace. It wasn’t until 1901 when the term White House was given for the official name by President Theodore Roosevelt. The White House is one of the most recognizable buildings in the world.

It takes an astonishing amount of paint to cover the exterior of The White House, 570 gallons actually. There are many different gardens on the premises. Michelle Obama just recently expanded the vegetable garden to an astounding 1,100 square feet. The 1,000 plus pounds of food not only feed the staff, and parties but they also donate a large portion of it to local food pantries. There was at one point a tree that was over 100 years old, but due to massive storms and flooding the tree had fallen. There are still however many magnolia trees that have been around since the late 1800s.