Nobody likes wrinkly skin and old people characteristics, but eventually everyone has to undergo the process of aging. As we grow older, things begin to change in our body and these physical changes are mostly seen on the outer side. Our skin develops wrinkles as it continually loses moisture and this gives an indication of our age. But some people are blessed with skin that doesn’t seem to get highly affected by the aging process and they can easily pass off for a much younger age than they are. The scientists at the Harvard Medical School have found out the reason why your neighbor looks way younger than you, despite being of the same age.

No one wants to become old 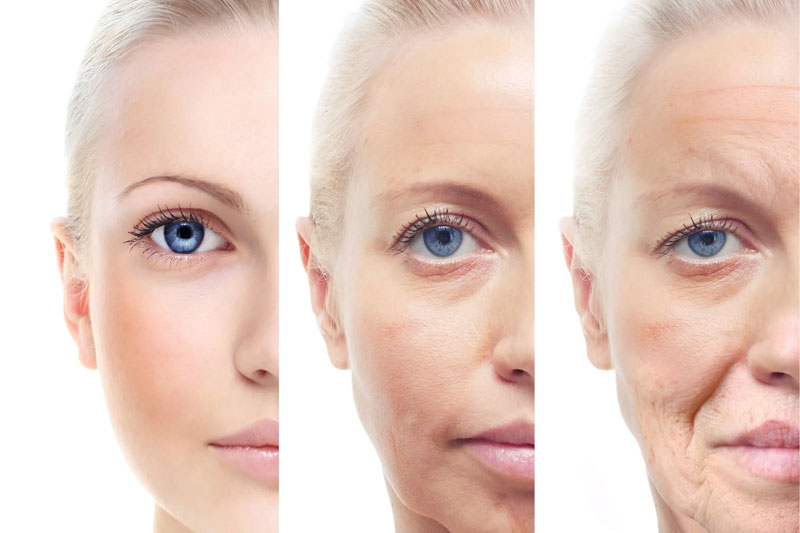 No one wants to become old. People do not want to get wrinkled skin and varicose veins and lose their beauty to something that is completely natural. There are people in the world that can easily pass off for 25 year olds, despite being nicely in the 40+ range. You can see many celebrities that haven’t aged while you have seen them perform on screen for years. Some celebs like Halle Berry, Paul Rudd, Will Smith, Tom Cruise and Elijah Wood have had memes made on their everlasting young age looks and even you would have some friends in their 40s who just need to put on good clothes, some lipstick and can easily pass for late 20 years old. After much research and time, scientists have finally found out the reason why some people are more gifted than the rest of us mortals in the aging department.

The reason why some people age slower than others 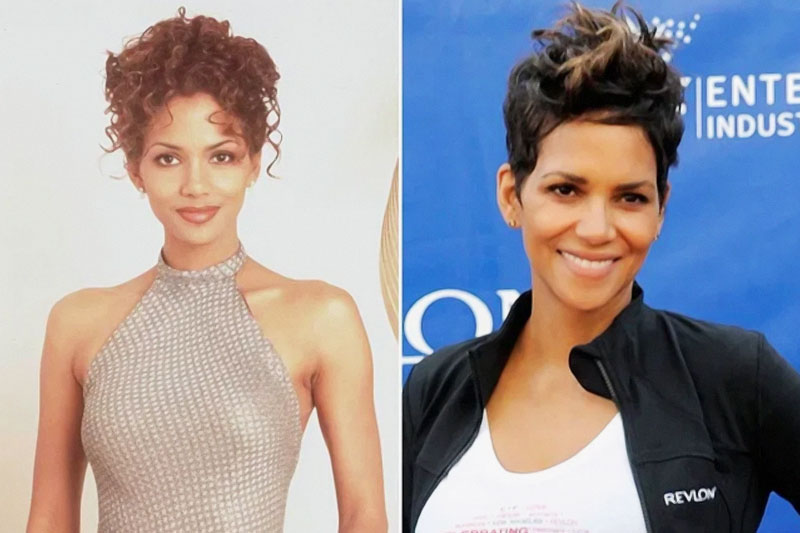 The scientists call people who have retained their good looks despite ‘exceptional skin agers’. The study was conducted by researchers at the Harvard Medical School, in partnership with a company 23 and ME and involved 350 women from a variety of ages and ethnicities. They then separated women who looked younger than their age, without the help of cosmetic surgery. They found out that the answer to ageless look was in the genes of these women. They also found out that women of African descent had skin that aged 10 years slower than that of the Caucasian women. The study was sponsored by a cosmetic product manufacturing company Olay, which will use the results to make anti-aging creams with better effects.

What do the genes do? 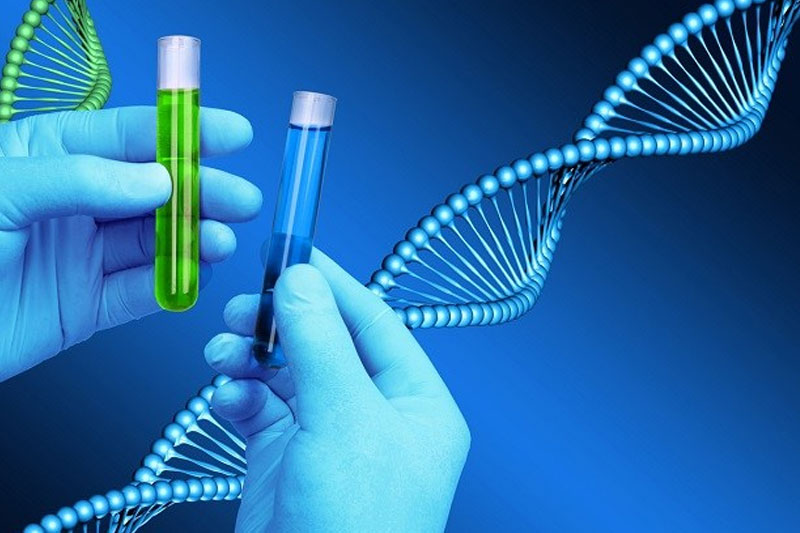 The “exceptional skin agers,” as they are being called by the scientists, apparently, have a very unique gene expression fingerprint. The lead researcher, Dr. Alexa Kimball said that this gene expression is made up of almost 2,000 genes which are responsible for skin and the moisture barrier formation, natural antioxidant production and DNA repair and replication. Though, we all have those genes, but among average women, they slow down with age. In the “exceptional skin agers,” the genes have a higher level of activity, which can also be influenced by external and environmental factors like skincare habits and lifestyle choices.

Do the other people have no option? 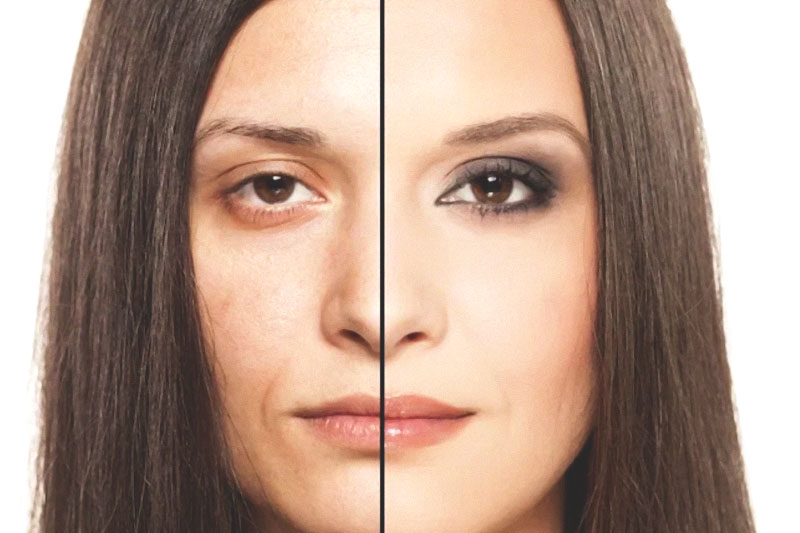 Well, you may be among those women, who do not have that great gene expression, which helps them age slowly, but all hope is not lost yet. Some past research has shown that signs of aging are greatly influenced by external factors such as, smoking, sun exposure and pollution. In fact, a 2013 paper on the effects of sun exposure on signs of aging on Caucasian skin, stated, “UV exposure seems to be responsible for 80 percent of visible facial aging signs.”

So, now you know, you have to have control on the external factors if the internal factors are not in your favor. You too can age slowly by taking care of your skin, by applying a good amount of sunscreen, limiting your exposure to the sun and pollution and generally living a healthy life. Your lifestyle will be visible on your face, so to have a youthful face, lead a healthy and active life.