Being left-handed may have always been believed to have been an inconvenience, but who would have thought that there were dangers associated with it?

Unfortunately, the challenges that being left-handed brings go beyond a lack of convenience. There are some hidden dangers when it comes to being a southpaw. Let’s go over 10 of those right now:

You may make less money 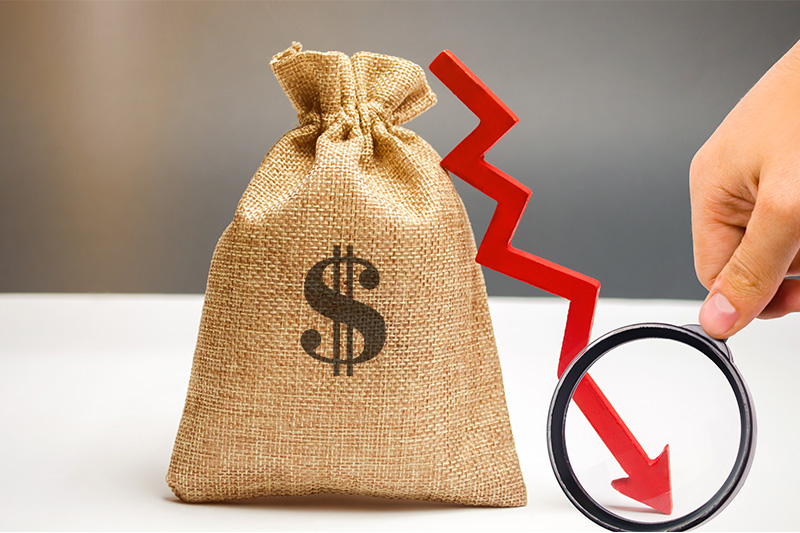 It sounds strange to think that income can depend on whether or not you are right-handed or left-handed. However, the fact of the matter is, southpaws are not as likely to be making as much money as righties. Harvard researchers that conducted the study have found that those who are left-handed will be more likely to make quite a bit of less money than those who are right-handed. 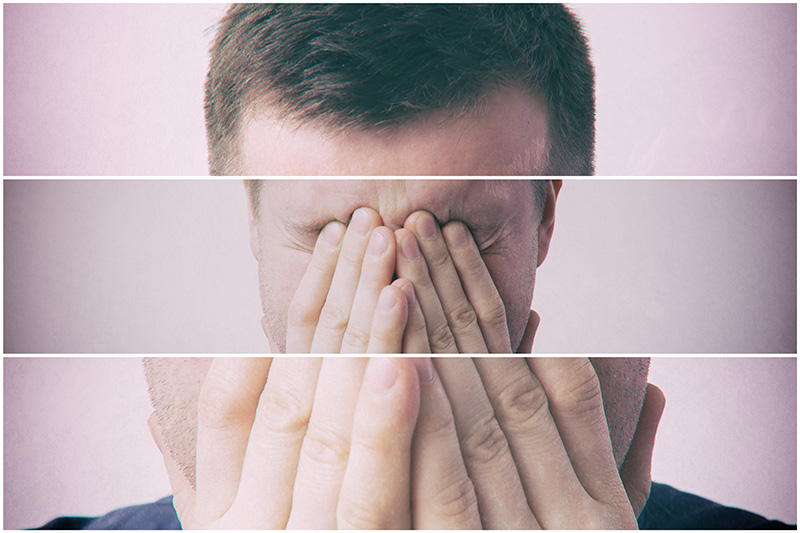 Anyone who has endured a traumatic experience will have a risk of developing post-traumatic stress disorder or PTSD. However, a study that was conducted had found this to be true among the lefties.

They are more at risk of developing PTSD after experiencing a traumatic situation than right-handed people. They are more likely to experience negative feelings alone after doing as simple as watching a horror flick.

You’re at risk for psychotic disorders 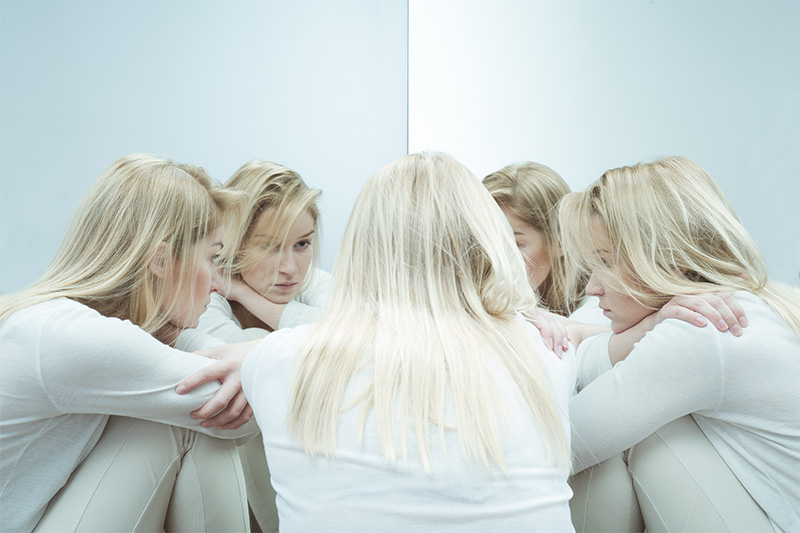 Mental illness is something that is spoken about more and more to help remove the stigma, which is a positive thing. However, studies that have been conducted have shown that those who are left-handed a lot more likely to suffer from a mental health disorder than their right-handed counterparts. Mental illnesses that many southpaws have been reported to have are schizophrenia and psychosis.

Lefties Are More Likely To Have ADHD 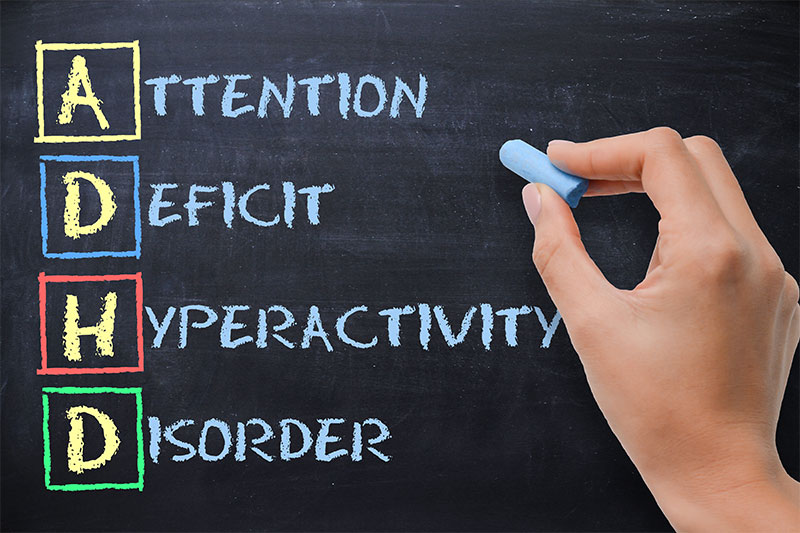 Those who are left-handed because their brains are wired differently are more likely to experience attention deficit hyperactive disorder or ADHD. This alone can get into the way of how they function, which can also be linked as to why they perform more poorly academically.

You may have restless sleep 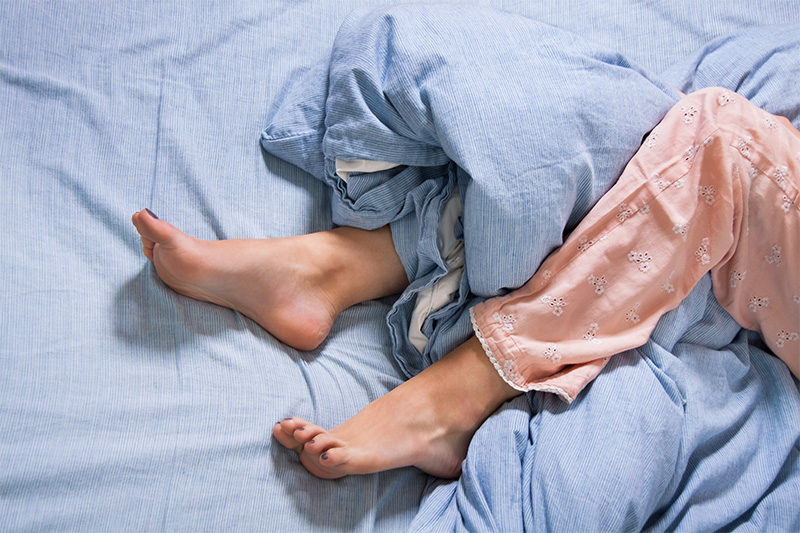 One of the causes of insomnia is restless leg syndrome or limb movement disorders in general. Therefore, another thing that lefties are more prone to after studies have been conducted are just that.

They are more prone to having a restless sleep than their right-handed counterparts. That means a lot of them will be more sleep-deprived just from being left-handed alone.

You have a higher risk of breast cancer 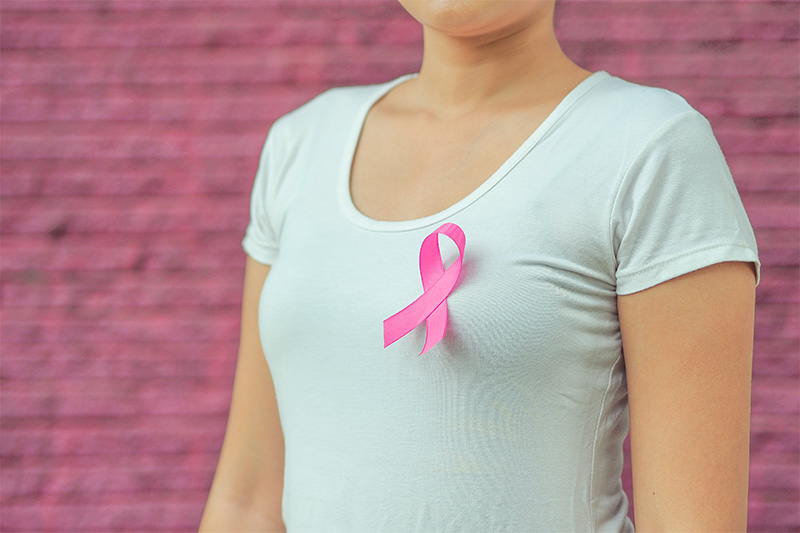 This is an unknown reason for this cause; however, studies have found that left-handed women are more likely to end up with breast cancer, especially after menopause. This is why they must get screened each year. 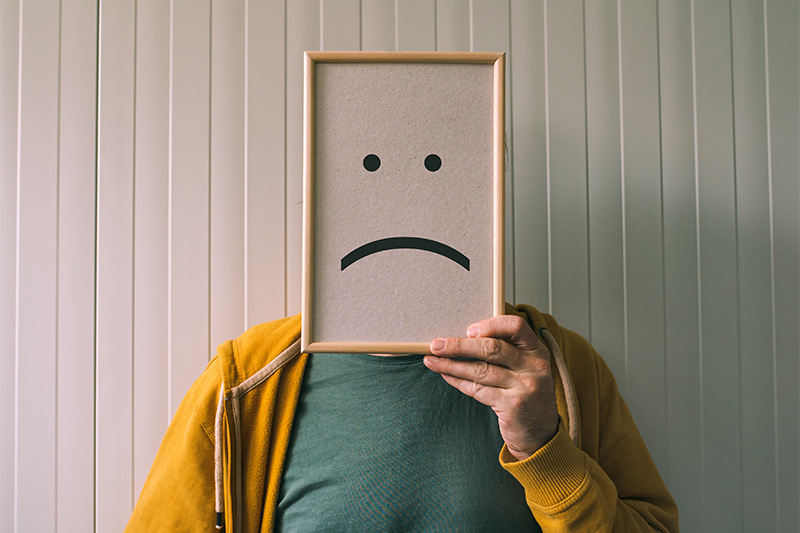 Southpaws are more likely to struggle with overcoming negative feelings and can hang onto those as well. Therefore, they are at risk for developing depression. Especially if they are not allowed to process their emotions, which can take a long time for them to do.

You may struggle in school 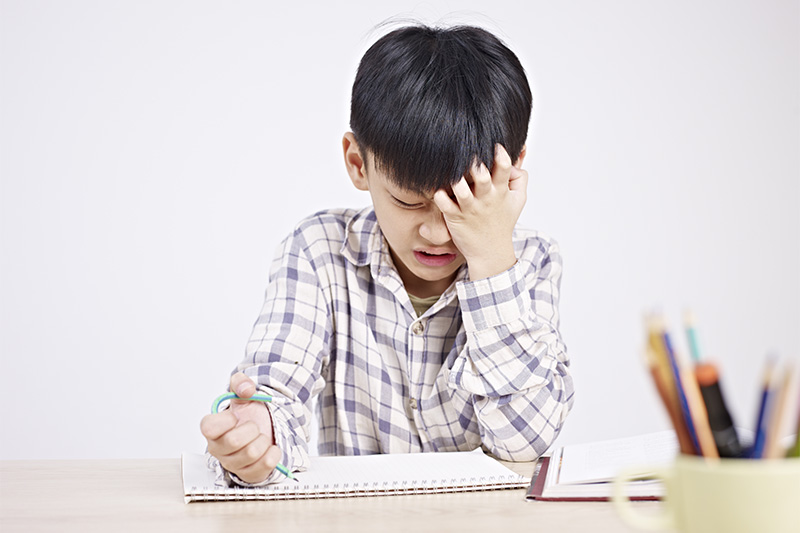 This is not a danger, but it is a problem that the lefties have faced. Those who struggle in academics are often lefties. A study in 2009 that was conducted has found this to be the case as left-handed children struggled in speech, writing, and even socialization more than their right-handed counterparts.

Lefties Are Prone To Drinking More 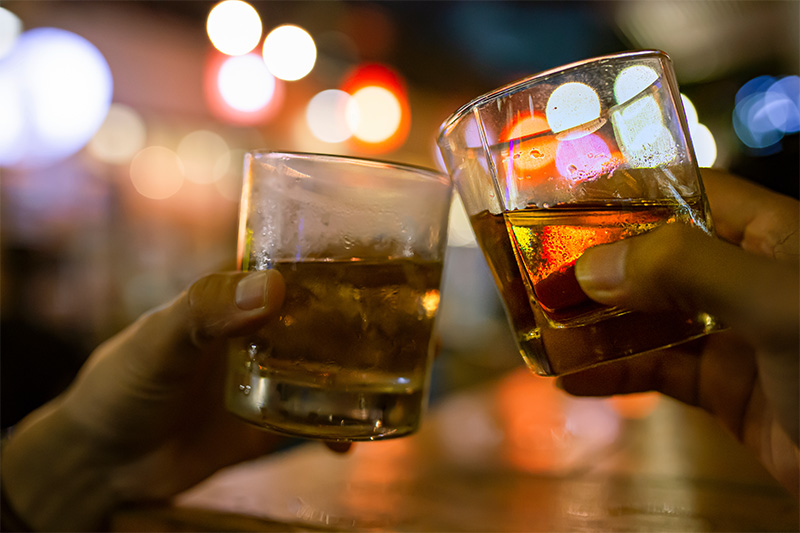 Studies conducted among alcoholism and southpaws have found that they tend to drink more than those who are right-handed. However, there is still not enough research to determine if lefties are more prone to alcoholism than right-handed people per se. Given the fact that they have been found to drink more, though, it is probably the case.

It is already known that lefties are more prone to PTSD, but they are more fearful in general. They are less likely to move out of their comfort zone because they are afraid of delving into the unknown. This may be a significant contributor, as well as why they often make less money than their right-handed counterparts. You have to take risks to get a well-paying career.

With that said, lefties are quite affected by the fact that their brains are wired differently, and the most significant danger that should be noted as well as it can harm their self-esteem. By looking at the list of hidden dangers, it is not a shock for that to be a risk as well.