Sleep! That is something that those who are in middle age and those who are elderly feel that they don’t get enough of even though they need it – like anyone else. However, too much sleep at the same time can have serious health consequences, even to the point of being worse than it would be if one did not get enough sleep. So the question is, how much sleep should someone who is middle age and elderly get? You hear a lot of conflicting studies on this fact. 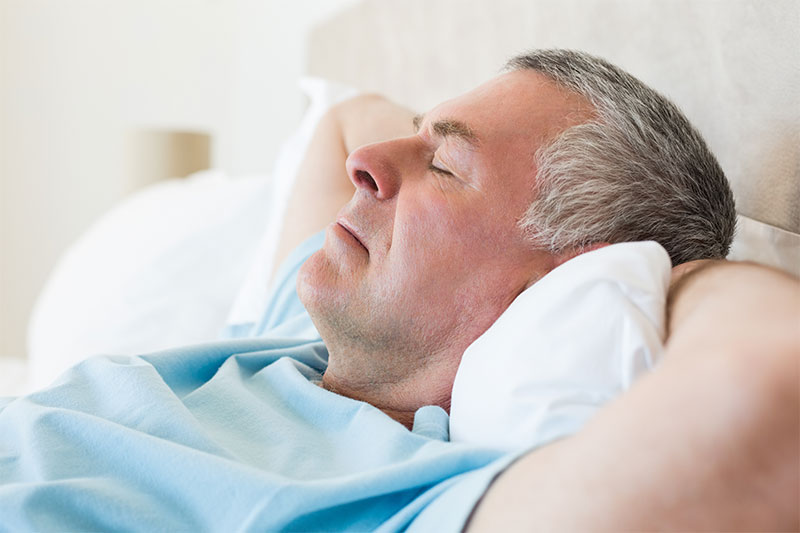 Recommended Hours Of Sleep Are Different For Older People

Research has found that those in these age groups who do not get the right amount of sleep experience much more anxiety and depression. They also have worse well-being overall. However, it is essential to realize that the number of hours of sleep is only part of the equation for getting proper sleep. You have to take into consideration that the quality of sleep matters. For example, researchers have found that those who are from the ages of 38 to 73 through brain imagery, those who get seven hours of sleep had healthier brains than those who did not get enough or got too much. So sleep does have a significant impact on brain health. But let’s not forget the quality of sleep is just as essential as getting the correct number of hours.

Quality Is As Important As Quality Of Sleep

To increase the quality of sleep, you will want to cut caffeine and not consume any past 2 pm, and also the same goes for alcohol. You will also want to read a book before bed instead of looking at screens as the screens will emit blue lights which will reduce your melatonin production. Meditation before bed is also a good idea, and that also means keeping your room as dark and comfortable as possible. Having healthy snacks such as almonds and cheese which can help increase melatonin levels before bed can be helpful too. If you are able to get seven hours of sleep that are of excellent quality, you will have much better brain health.