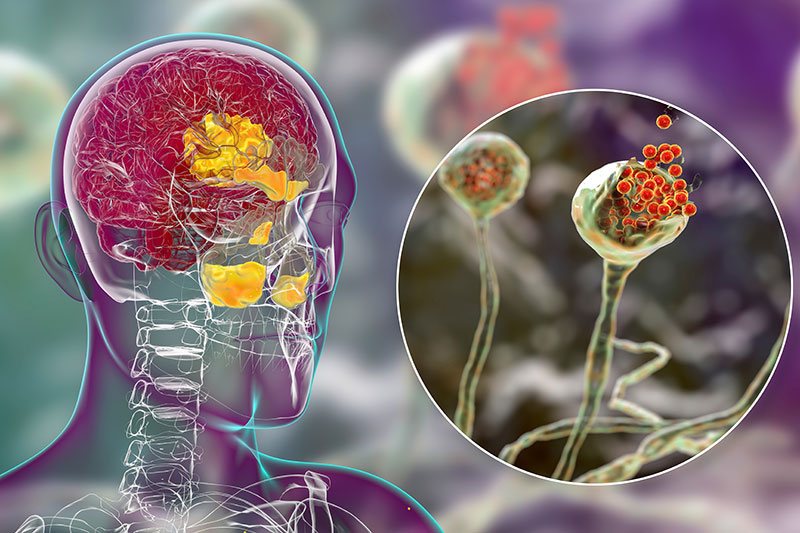 However, that may have nothing to do with allergies or anything external according to the latest research as there has been a link between chronic rhinosinusitis and the changes in brain activity. There is a team working on this and looking into discovering the cause. They are hoping to find answers within the link between changes in brain activity and chronically blocked noses because the cause is due to inflammation that is persistent.

Those With Chronic Rhinosinusitis Have A Reduced Quality Of Life

The publication of the first study was published in April 2021 through the University of Washington. It has been acknowledged in previous studies that patients who struggle with chronically blocked noses don’t only seek medical help because of having a constant runny nose and pressure in their sinuses. They need relief because they are struggling to interact with the world around them and are struggling with their mental health. They also cannot sleep, think, and it has a negative impact on productivity. Overall, their quality of life is compromised and researchers were tapping into data from the Human Connectome Project so they could find a group of those who struggle with chronically blocked noses.

They looked for 44 participants, as 22 of them had chronic rhinosinusitis and 22 others did not suffer from it at all. They examined the data from fMRI scans to compare neuron activity and blood flow in the brain. The scientists found that those who have chronic rhinosinusitis have lower functional connectivity in the area of the brain used for problem-solving and attention in the frontoparietal network.

Those who had a severe cause of chronic rhinosinusitis had differences that were a lot more significant. Therefore, the findings were that the decreased and increased areas for brain activity could be the reason for those difficult symptoms.

However, at the same time, the studies conducted on the 22 participants that had chronic rhinosinusitis did not reveal any type of cognitive decline. Perhaps that is because the ages of the subjects were from ages 22 to 35 so it is possible they may have cognitive decline later in life.

What does this mean for those who suffer from chronic rhinosinusitis without their doctors, ENTs, and allergists finding a cause for their suffering? Chances are they are suffering because of the brain activity changes. There needs to be a lot more investigation on this issue, and the objective is to find the ideal treatment so that those who are struggling as a result of this matter will find relief one day which will cure the issue.