What do you know about Germany? Here’s a list of most fascinating and fun facts about Germany and the Germans that you probably didn’t know!

German is a language spoken by; you guessed it, people who live in Germany. This country has been a very historical piece by the fact that it was part of not one, but both World Wars in the 1910′s as well as the 1930′s and 40′s. It has been the source of much controversy in its many accredited years of existence from concentration camps to Adolph Hitler. Germany is full of tragedy but also full of triumph that stands the test of time. And for that reason, the German people have some factual information about them that you might not have known much about while learning in school. 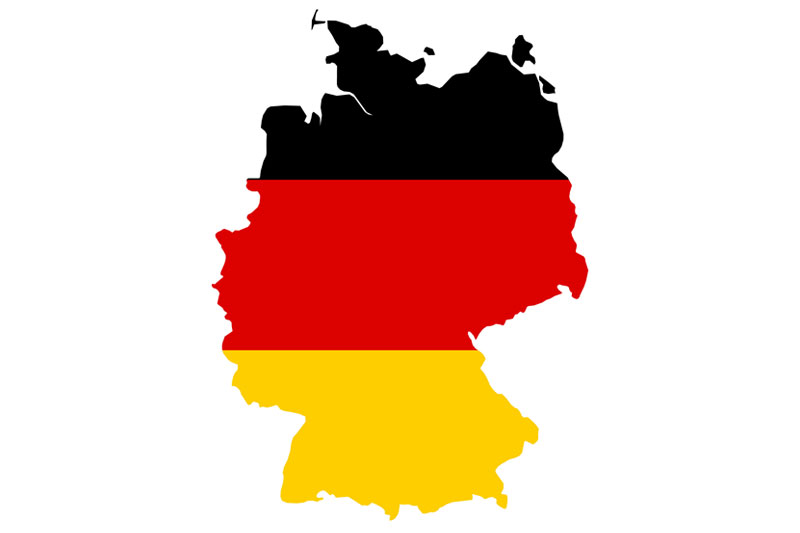 How many people live in Germany?

There are over 82 million people that live in Germany which a lot considering it’s the size of an American state (e.g. Montana) citing it as one of the most densely populated countries on the planet.

What’s the working week include in Germany?

The working week in America is usually Monday through Friday but in Germany that includes Saturday as well, leaving them with only one day off; that must stink.

How is public transportation?

Despite the fact it’s one of the greatest public transit systems in the world, most of the population owns a car though. It’s one of the biggest car countries on the planet with people owning some of the best brands of vehicle, including the Porsche and Mercedes Benz.

Are they big on beer?

They sure are, they have a huge assortment of beers with over 1,500 to choose from at some of the lowest prices imaginable, and in Germany, you can start drinking at ages as low as fourteen. That’d never be allowed in the states for a second.

How long does a school date last?

Not nearly as long as the states. School in Germany is the equivalent of a part-time job as you go in early and come out fairly early, usually by one in the afternoon. In 2014, Germany officially eliminated college education fees, even for international students.