Learn more about this fantastic planet with these interesting facts about Mars, probably the most famous of any star, moon or planet in the Milky Way.

Man has been fascinated with the stars in the universe for thousands of years, mainly before there was the technology to survey and analyze them so accurately as now. When humans were finally able to see, via pictures sent back from a robot sent to study Mars, it turned out to be quite anti-climactic, as “the red planet” appeared to be uninhabitable. 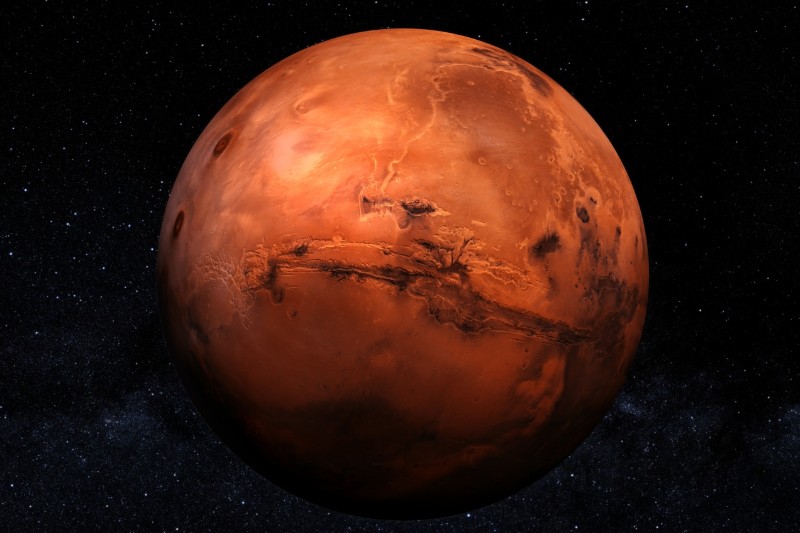 It was land of fantasies, a foreign planet

So, as with many legendary yet unknown places, when it was finally able to be seen closely, it turned out to be somewhat of a disappointment to scientists and science fiction fans alike. When it was first hypothesized about, and recorded in journals of scientists and philosophers, before technology was even a word, it quickly became an object of fantasy and legend. Therein lies the big question: who discovered Mars? It’s visibility to the naked eye enabled Mars to be seen even before recorded history, so who discovered it first shall be a question that will forever remain unanswered.

The discovery of planet Mars

Like many discoveries, however, Mars was more of a group effort, with certain facts and theories attributed to several different people. The ancient Romans and Greeks readily wrote about this planet, with Romans calling it “Mars” and Greeks called it “Ares” after their corresponding name of their mythological God of War. So, in essence, both ancient people named the planet after the same deity, but it was the Roman name that eventually took over: hence the “Planet of War” was dubbed, forever, Mars.

Facts About the Red Planet

It is red in color, and during certain seasons, Earth is closer to Mars, making it appear larger, even to the naked eye. Because the color of Mars is similar to blood, it was associated with death and hence the name Mars. This is probably the reason why it was named after the God of War, since people of ancient civilizations, including Egyptians and Babylonians, as well as the Romans and Greeks, felt that Mars was threatening and angry when it appeared larger.

Galileo and his discovery of Mars

The Babylonians, circa 400 B.C., were the first to record observations regarding Mars, as well as mathematically calculate eclipses and other astronomical events. The first actual observations of Mars via telescope didn’t come about until 1609, when Galileo recorded what he noticed about Mars, and gave the most accurate descriptions of the planet solely for scientific purposes. For the next three hundred years, different groups of scientists and astronomers were able to add to the factual data regarding Mars, making its discovery more thorough, and even more thought-provoking.

Mars is about 23,000,000,000 kilometers away from the Sun, and it takes 687 earth days to revolve around the Sun. A day on Mars is thirty-nine minutes and a few seconds more as compared to Earth. Mars is the only planet that is reachable by Earth, and a person can also see the map of Mars with the help of Google.

Mars is the fourth planet from the Sun in our solar system. When Mars and Earth are in their closest positions, the distance between Mars and the Earth is about 54.6 million km or 33.9 million miles.

Mars have two moons, Deimos and Phobos, which can simply be asteroids because they have quite asymmetrical shapes. The names for the moons come from the sons of the Greek god of war, Ares with Deimos meaning terror and Phobos meaning horror. One of the most popular and successful missions to Mars occurred in 2003 and is called the Mars Rovers. This mission was launched by NASA where two exploration rovers, Spirit and Opportunity were sent to Mars to collect different kind of data about this planet. 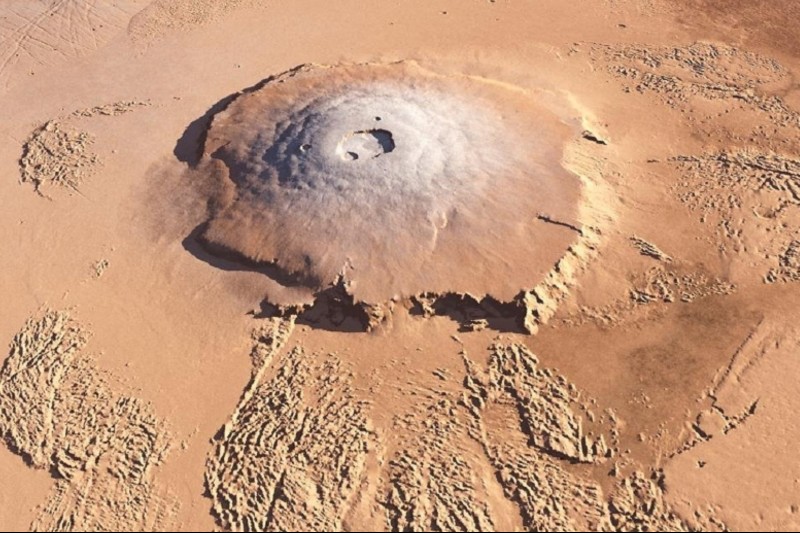 Mount Everest is considered as the tallest mountain on earth, but on Mars, there is a much larger mountain. It is known as Olympus Mons, and it is twice the size of Mount Everest, and it reaches up to 22 kilometers from the base.

That’s 3 times taller than Mt Everest! Olympus Mons is the largest and tallest mountain in our solar system. 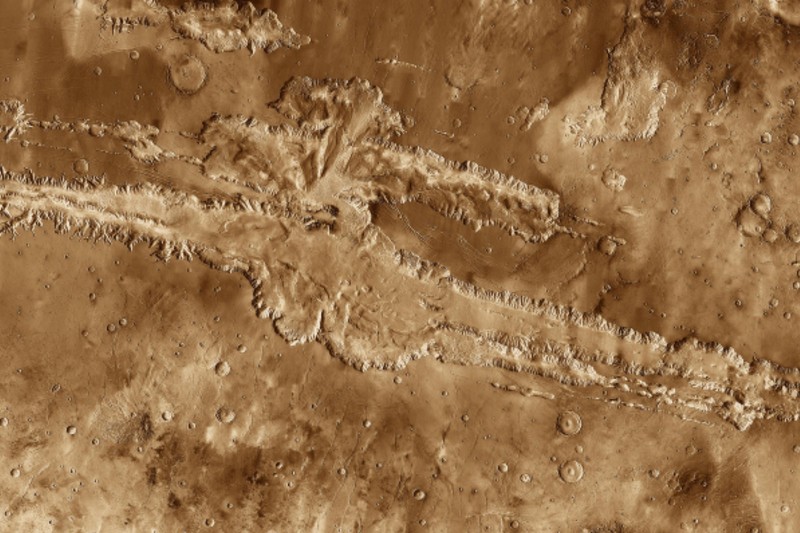 What is disappointing about Mars?

The disappointment thing concerning Mars is that the red planet has zero magnetic field, which is very bad. The reason being is because without the magnetic field, there will be no protection for the cascade of solar radiation which hits the base of Mars. Another disappointing thing about Mars is the environment. The surface atmosphere of Mars has about 95.32% CO2 that makes it difficult for life to exist on Mars. Mars also has low gravity as compared to Earth. Mars being a dwarf planet, about 1/10th the mass of Earth, it has a broad and substantial crust that makes it a low gravity planet. 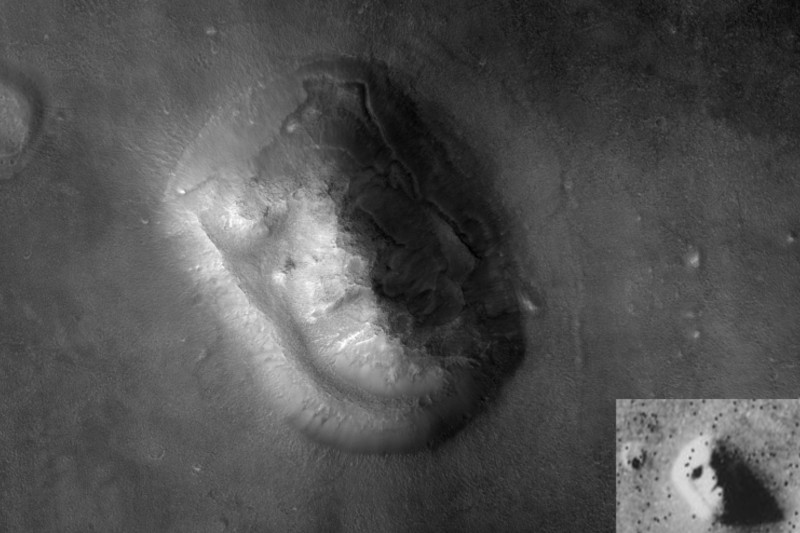 Mars has a region called Cydonia that consist of hills and from the right angle, one of these hills partially resembles a human face. It was first discovered in 1976 from the photographs taken by the Viking Orbiter. It is called the “Face on Mars” and is a source of lot of contemplations. There is a significant amount of speculations involving the possibility of life in Mars. The nonexistent inhabitants of Mars are called the Martians. Many fictional books, comics and movies have been produced on the theme of life in Mars.