Tobacco comes in many different finished forms such as cigarettes, chewing tobacco, snuff and pipe tobacco. However, it starts life as a tobacco plant. It has many different uses such as an organic pesticide, used in medication, consumed and is considered to be a high value cash crop for different countries and states all around the world. Countries including the US, Cuba and China have a big business. If you want to know more about this, take a look at the interesting facts about tobacco listed below. 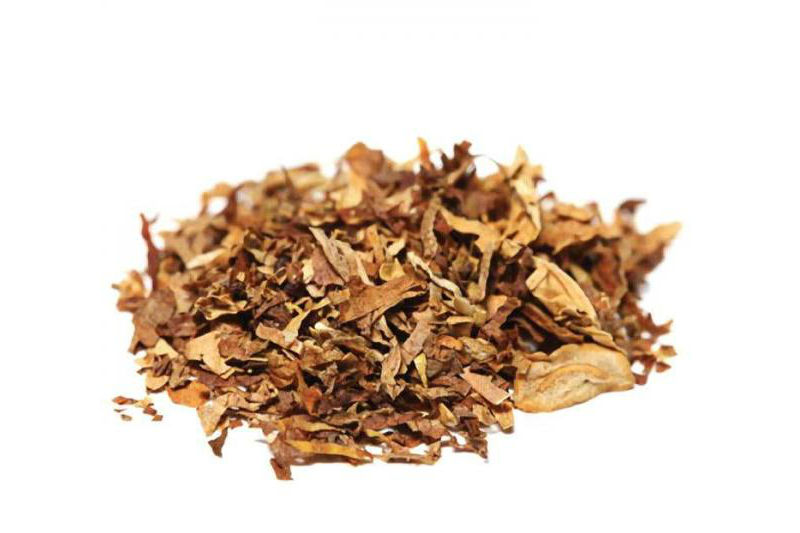 Tobacco was used long before white settlers ever came to the New World. Many Native American tribes used tobacco in ceremonies. When the white settlers came, it became popular as an item of trade. In the South, this became a cash crop that brought in a lot of money until cotton supplanted it. However, in 1900′s, things changed for the lowly Nicotine tobacco leaf and not for the best.

Tobacco carries some health risks such as addiction to nicotine, circulatory diseases, respiratory diseases and cancer. Cancer from smoking is one of the highest instances in diseases that kill. Lung and throat cancer, tongue cancer, cancer of the lip, and esophageal cancers are just some of the cancers associated with the use of tobacco.

There are at least thirteen different kinds of tobacco ranging from Wild tobacco to Y1. Some examples of this would be Turkish tobacco, White burley, Cavendish, Burley, Brightleaf and Crillo tobacco. Each one has a different purpose in making of cigarettes, cigars and pipe tobacco.

When it comes to consumable tobacco, there are over fourteen different products that tobacco is a part of. Here is a list of tobacco products: cigars, cigarillos, cigarettes, chewing tobacco, Blunts, little cigars, Kreteks, Snuff, and roll your own. You also have dipping tobacco short or long cut, mid cut, fine cut and snuff. Dissolvable tobacco Gutka, Dokha, Shisha, Tobacco paste, gum and water as well as snus are all part of consumable tobacco products that are for sale in many places of the world.