We live in a world so full of wonders that we don’t even register them anymore. Airplanes, computers, cell phones, fat-free potato chips– all of these have gone from being miraculous achievements to something to complain about. It’s hard to step back and think about how much the world has changed, and nowhere is that truer than in modern medicine. 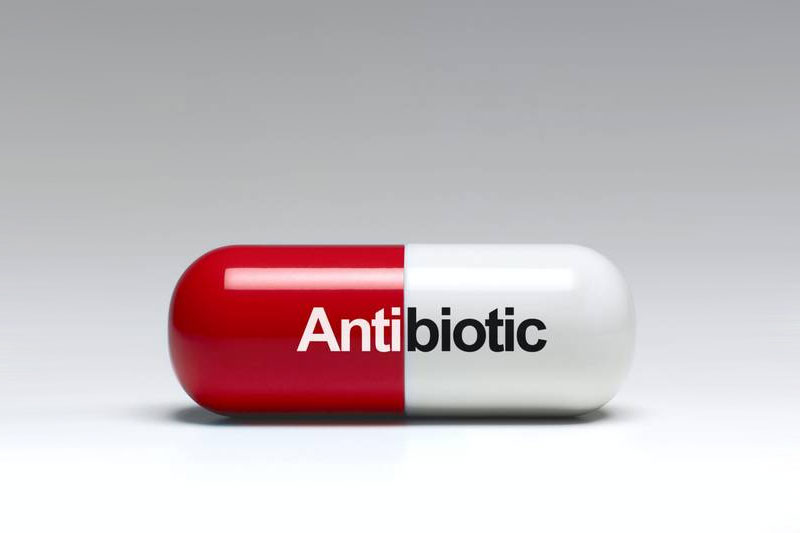 People talk wistfully about the days when doctors made house calls and complain that they only see their physician for about five minutes before he’s rushing off to see another patient. What is lost in this nostalgia is recognition of how the job of a physician has changed in the past century. The small town doctor who always had plenty of time for his patients could offer comfort, sympathy, and perhaps a little pain relief, but precious little else.

Doctors simply didn’t have the tools to actually cure much of anything. The past century has seen countless discoveries that have turned the physician from a supplier of solace to a supplier of cures. But these discoveries have often carried with them the seeds of disappointments to come.

From miracle to disappointment

Nothing exemplifies the path from miracle to disappointment better than antibiotics. The most common cause of death in the developed world used to be infectious disease. Diseases like scarlet fever, rheumatic fever, erysipelas, and childbed fever were feared and deadly up through the first third of the 20th century but are almost unknown to most of us today. The reason for that is the discovery of antibiotics. Today most of us think of penicillin as the first antibiotic. It was discovered in 1928 by Alexander Fleming when he found that a fungus growing on his petri dish stopped the growth of bacterial colonies. (Actually, penicillin was really discovered even earlier, in 1896 by a French medical student who couldn’t seem to get anyone important to care about it. It was therefore Fleming’s rediscovery that led to the drug’s use.) However, penicillin was not purified and turned into a useful drug until the 1940’s. Meanwhile, another antibiotic, Prontosil, was discovered and became the world’s first wonder drug.

The discovery of Prontosil has much more in common with modern drug discovery than the somewhat serendipitous story of penicillin. Synthesized by a pair of chemists working for Bayer in Germany, Prontosil was the culmination of a five year research effort to find a useful antibiotic, headed up by a pathologist named Gerard Domagk. Domagk had tested hundreds of compounds for antibacterial effects, painstakingly infecting lab mice with streptococcus bacteria, treating them with experimental compounds created by Bayer chemists, and reporting back any hint of positive effect to help the chemists narrow in on promising molecules. Prontosil was discovered around Christmas 1931, and was gradually tested in humans over the next several years. Bayer released the drug widely in 1935.

But the story of Prontosil does not end there, and the drug also served as an early example of the battle between branded drugs and generics and the value of marketing over science. It also led to the creation of the FDA in the US and demonstrated how overprescribing of antibiotics would lead to bacterial resistance.

Soon after Prontosil’s release, a French research group determined that the antibacterial properties of Prontosil were due entirely to a smaller molecule that the Bayer chemists had added to the main compound they were testing. This molecule, sulfanilamide, had been first synthesized over 20 years before and its patent had long since expired. Not only was sulfa the active ingredient in Prontosil, but pure sulfa actually seemed to work somewhat better than Bayer’s drug.

The French team quickly published their findings, but there was little money to be made marketing a substance that anyone could freely make, and Prontosil became a huge money-maker for Bayer for the next few years as their marketing trumpeted Prontosil’s effectiveness without mention of the existence of a cheaper, better alternative. Bayer’s gravy train might have lasted even longer had they not been too slow to get their drug over to America.

In 1936, Franklin Delano Roosevelt Jr. came down with a life-threatening infection starting, as so many did at the time, with a minor injury. In his case it was a blister on his foot. His doctor, desperate to try anything to save his patient’s life, treated him with some Prontosil samples that had recently come to the country. The story of Franklin Jr.’s illness and miraculous recovery had the country clamoring for Prontosil, but Bayer did not supply it in quantity. US drug makers stepped into the gap, creating sulfa derivatives by the hundreds. And so Prontosil never was able to get much of a foothold in the US, instead giving rise to countless competitors.

The reason why US drug makers were able to create so many versions so quickly was that drug manufacture and sales were practically unregulated. The leading drug makers of the time marketed their ‘patent’ drugs, which did not have to list ingredients and did not have to be tested before sale. This fact led to a tragedy in the US in 1937.

The Massengill Company, seeing a gap in the market for sulfa drugs, decided to make the drug into a liquid. This proved difficult, as sulfa was soluble neither in water nor alcohol. Massengill’s chief chemist discovered that it would dissolve readily in diethylene glycol, which had been used before to make salves and was, so far as the chemist knew, safe to ingest.

Unfortunately, diethylene glycol, which is widely used as automotive antifreeze, is actually extremely toxic when ingested, and Elixir Sulfanilamide, as the medicine was known, led to the deaths of over a hundred people, many of them children, within weeks of the elixir’s release.

The outcry the incident caused helped galvanize popular support for the 1938 Food, Drug, and Cosmetic Act, which gave the FDA broad powers to regulate drugs. Before this, the patent drug companies had successfully thwarted all attempts at regulation, arguing that self-medication was an essential freedom and branding bills restricting their activities as fundamentally un-American.

The first crisis of bacterial resistance

On thing that the FDA could not control, however, was the overuse of sulfa drugs. Doctors prescribed sulfa drugs for almost any ailment that patients showed up with, and patients so treated almost invariably stopped taking the medications as soon as their symptoms cleared up. 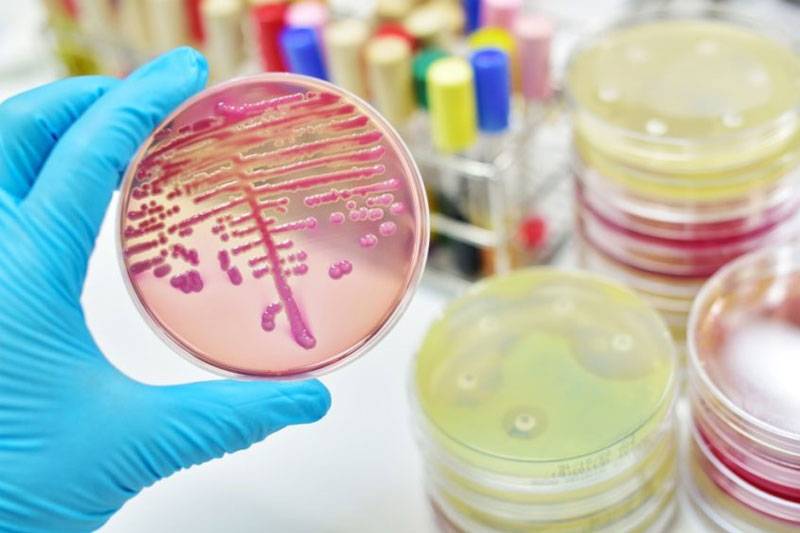 This led to the first crisis of bacterial resistance by the early 1940’s, when several illnesses which had previously been easily treated by sulfa stopped responding to it. Sulfanilamides stop bacterial infection by interfering with the bacterium’s ability to turn para-aminobenzoic acid (PABA) into folate, a compound essential to cell division.

A mutation in the gene coding for the enzyme involved stopped sulfa from binding to it in PABA’s place. The mutation has a metabolic cost—the altered enzyme doesn’t work as well—so in an environment free of sulfa, it would be disadvantageous. But given that the environment that the bacteria lived in was increasingly flooded with sulfa, the populations that had acquired the mutation were selected for.

By this point, penicillin was on the scene, and for a while antibiotics were created faster than the bacteria could adapt. Sadly, that is no longer the case, and patients are increasingly showing up in hospitals with (or acquiring in hospitals) bacterial infections resistant to every antibiotic known. Just as was the case in the early 1900’s, doctors can do little more than offer painkillers and sympathy, and hope that the patient’s immune system can throw off the infection in time.

Of course, they still only spend about five minutes a time with the patient and don’t make housecalls, and the bill is going to be about a thousand times higher, so an observant patient will be able to tell that they haven’t been sent back in time to the 1920’s.