Air pollution is a growing problem on earth, and the problem has gained a lot of attention in the last few decades. Humans are to blame for a lot of damage that has been done to the earth and ozone due to pollution. Air pollution is a significant problem, but many people are trying to find ways to solve the issue. The following are a few facts about air pollution, how it came to be, and what we can do to stop it.

What is air pollution? 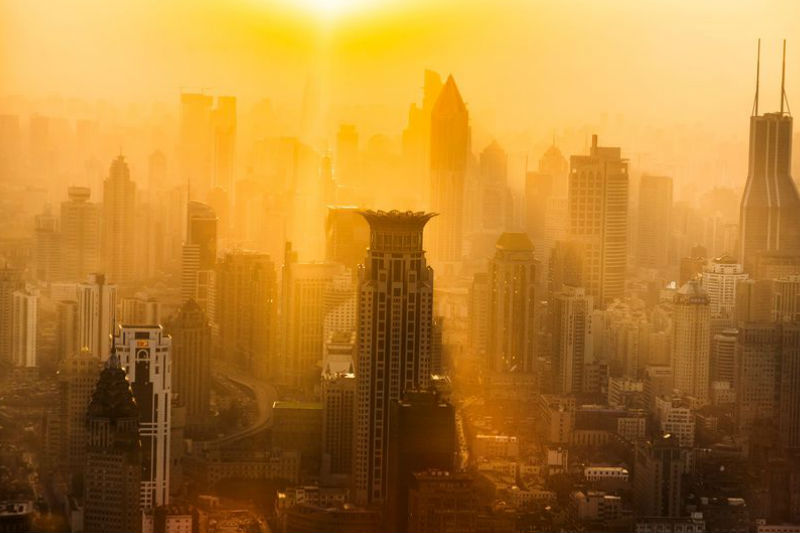 Air pollution is the result of years of waste and poor handling of chemicals all over the world. Different areas experience it worse than others, but the problem is widespread. Air pollution can create fog and rain from the acid that is produced in response to pollution. People can get sick, and natural elements can be visibly altered by air pollution.

What is considered waste?

The waste on the planet earth comes from many different places. One major problem is the gas emitted from the cars that we drive. Gasoline is one of the number one causes of air pollution, caused by millions of gallons of gasoline are used, yearly, by drivers on every continent. Leaves and cut grass are even considered waste because when they are piled up, they take a long time to disintegrate. When they start to erode, a chemical process occurs that release elements that can add to air pollution. Of course, we all know the trash is considered waste, but one of the worst items that are thrown away that harms the planet is plastic. 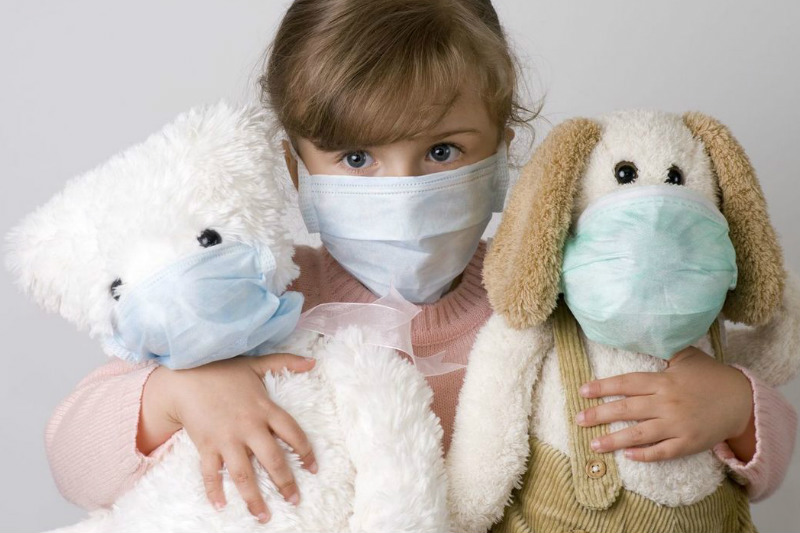 How do we fix the problem?

A lot of people are becoming educated on the benefits of recycling. If more people recycled, we could help prevent air pollution from getting worse. If people used plastic bags less often than they do now, plastic waste would decrease by a large percentage. There are little changes that can be made in homes around the globe that can help to keep energy costs down and prevent the overuse of oil and gas from heating and providing electricity in homes. If the world works together, air pollution could be decreased, and a lot of the problems that occur because of it could be stopped too.