Obesity has so many risks which is why if you can, you want to avoid it by staying active and eating healthy foods. You also don’t want to go over your natural caloric intake limit. The risks that come with obesity range from diabetes, cancer, cardiovascular diseases, as well as poor mental health. Additionally, obesity can cause cognitive decline which means it can cause you to struggle with concentration, memory, and making decisions. 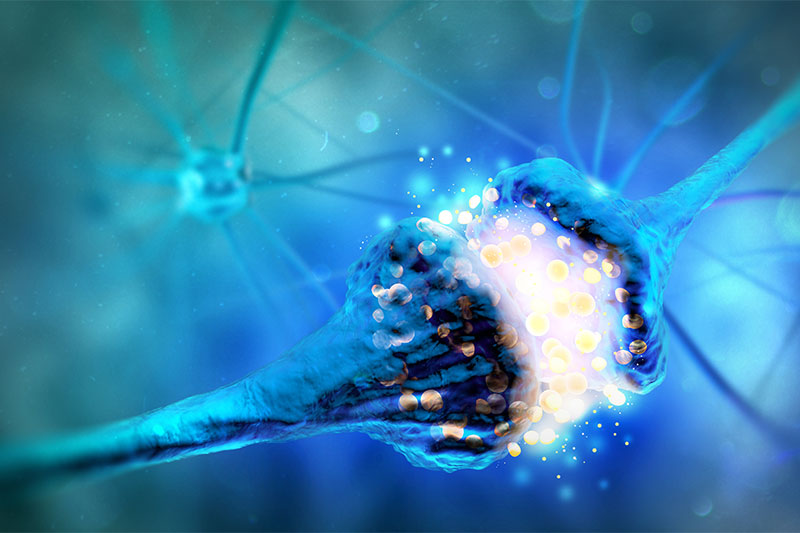 The definition of obesity is you have a BMI of over 30, but at the same time, that is not always accurate because if you are muscular you will also have a BMI over 30. You have to look at the fat and muscle ratio to get a more accurate picture of it. There are many weight loss treatments that those with obesity can utilize to help them get to a more optimal weight. However, some are just prone to it which is why these individuals struggle with weight. There are other treatments that can help potentially those who can make the most of their situation even if they struggle with obesity. One way is to help those who have obesity think more clearly and to improve their brain function.

How Can Obesity Impact The Brain?

The ketone body is also known as B-OHB is made by the liver and is a critical source of energy when the needs of the body exceed the supply of glucose. That is why you can still function even if you are starving, or avoiding carbohydrates, or exercising for too long. When you sleep, this happens too because you are fasting while you sleep.

And studies have shown that B-OHB has functions that could be an influence when it comes to conditions involving Alzheimer’s or Type 2 diabetes. Because of this, researchers at the University of British Columbia Okanagan in Canada were studying the effects of supplementing those with obesity with ketones to help their brain function. They found that during experimental trials, those who had ketone bodies such as B-OHB infused in them increased blood flow in the brain and there is a strong change in the metabolism of the brain. They found that ketones have therapeutic benefits for those who are at a higher risk for cognitive function.

It is safe to give ketone supplementation that contains B-OHB and that is why this prompted researchers to do further studies. During March 2019 and January 2020, 15 subjects from the ages of 30 to 69 that had obesity in addition to a diagnosis with prediabetes were enrolled in the study. The participants were asked to take a ketone supplement or a placebo before breakfast, lunch, and dinner for two weeks.

During that time, the researchers asked the participants to do cognitive tests and they also measured levels of blood flow in the brain. Only 14 subjects completed the study and found that those who took the ketone supplements had better cognitive results than those who took the placebo as well as increased blood flow in the brain. However, there were still some inconsistencies.

That means that yes, there is hope that these ketone supplements containing B-OHB can help improve brain function in those with obesity. However, they also need to do a lot more work and conduct more studies before making any conclusions. It looks promising for now, however.