Some people are just really desperate to get married. Others have deeply religious, philosophical, or personal beliefs that lead them to tie the knot with the oddest assortment of mates you could ever imagine. 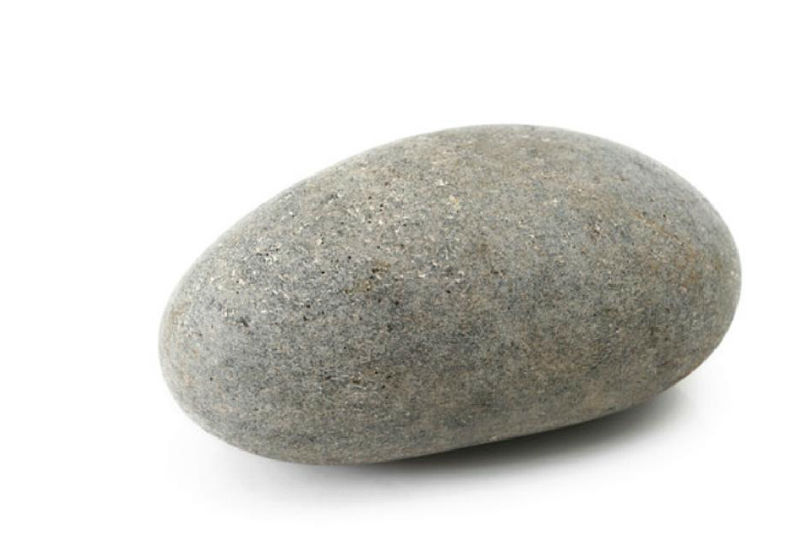