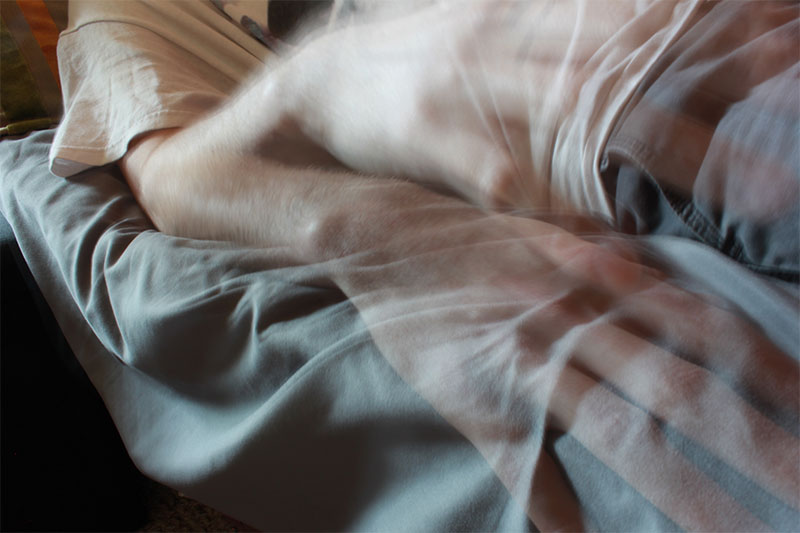 Have you ever experienced a near-death experience? Chances are you have. Perhaps you reacted fast enough before crashing your car somewhere, or maybe you were chased by a bear last summer.

Either way, there are many ways to respond to a threat, and some might be hard wired to help us survive dangerous situations. There’s a big chance we have little to say about what we feel and do during near-death experiences — we might be on autopilot, and that’s probably our survival kicking in. Here’s what you need to know.

How Do We Respond to Near-Death Experiences?

There are two main ways we respond to dangerous situations. You might feel an adrenaline rush, perhaps experiencing unnatural strength or speed. That’s a typical way of reacting to some threats, like a car coming straight at us.

On the other hand, you might also freeze — literally paralyze when facing what scientists call a ‘predatorial’ threat, just like what small animals feel when they sense a predator around.

This paralysis, sometimes involving faking death, is called thanatosis, and you can literally be unable to move a muscle. This disassociation not only allows us to assimilate what’s happening around us, but it might also ‘distract’ our predator.

So, Does Living Near-Death Experiences Make You More Likely to Survive?

Sadly, living near-death experiences, although traumatic, is not the best way of learning. Most people interviewed after such traumatic situations remember little about them — perhaps another survival strategy?

And that’s where we must define what a strategy is — the dictionary defines strategy as ‘a careful plan or method: a clever stratagem. The art of devising or employing plans or stratagems toward a goal’.

This means when you’re in danger; there’s little time to devise a strategy; you’ll have to rely on your instincts and trust your automatic defense mechanisms to make the right call.

What we do know about near-death experiences is that they change us, and that’s not necessarily a bad thing. Some people look for spirituality, especially after feeling so close to the other side.

Other people learn to be more prepared for uncertainty — the need to feel ready for the next time they’re in danger can really sharpen their perception and survival skills.

So no, not all near-death experiences are traumatic in a bad sense. Dangerous situations can make us appreciate life and stop taking it for granted. Is this survival? Perhaps not. Still surviving is not the same thing as living.

Do We Have Defenses Against Predators?

The studies surrounding near-death experiences and our reaction to them look to answer a simple question. Are we rigged to behave as if threatened by a predator?

After all, humankind has never had a natural predator other than ourselves. And just like small animals have fine-tuned their defenses against their natural predators, we might have some of that instinct imprinted in our DNA.

Are we prey or predator? Perhaps we are both! And the way we react to threats is proof of it. We can be as relentless as the meanest predators on top of the food chain, but we’re also as susceptible as the kindest and most passive beings on earth.

This might have nothing to do with survival. Then again, perhaps it’s those animal instincts that make us who we are. There’s much to learn from our behavior, especially in stressful conditions. Do near-death situations make some of us better survivalists than others? Probably not. What do you think?