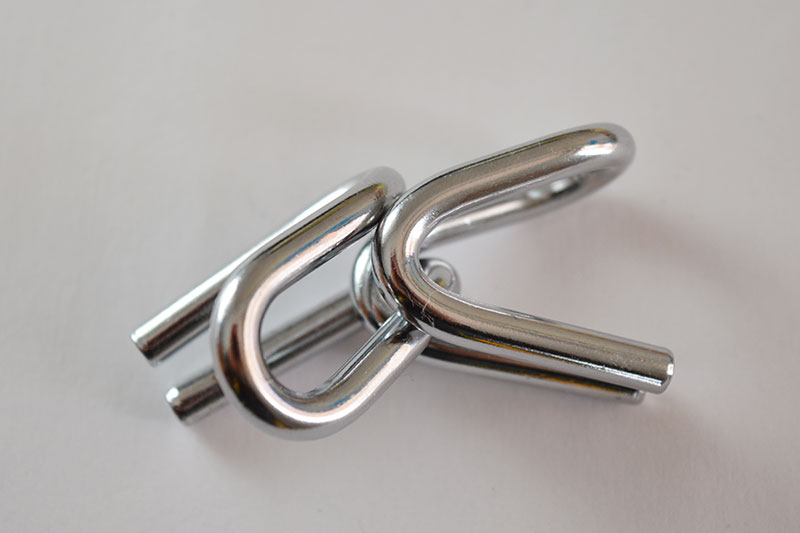 When you age, you hear about the risks and likelihood of conditions such as Alzheimer’s or other forms of dementia. However, that is not a risk for everyone and besides those risks tend to happen much later in life. As you know, the brain does degenerate in many areas such as the processing speed of the mind as well as spatial visualization. However, research has found that other areas of the mind do get better with age and that includes vocabulary as well as verbal comprehension. How is that even possible since there is so much talk about dementia with age?

Researchers Found This To Be The Case

Research has been conducted on this phenomenon and involved a group of participants from the ages of 58 to 98 to identify the function of the brain. The participants had to complete a study known as the Attention Network Test and the way it worked was they were shown three arrows. One was a central arrow in the middle and the other two arrows were on the right and left of it that were flanking. The participants were told to press a key that corresponded to the orientation of the central arrow as quickly as they could.

Some cues were shown on the screen before showing each arrow and those included either no cue, one for an arrow that was oncoming, as well as one that hinted where the oncoming one should be. The researchers compared the times of the responses of each of the participants and found that the older ones did not stay as vigilant in the task as they did not respond too well to the time cue. That meant they were not overly prepared for the following arrow.

However, when it came to the cues that changed the attention of the brain to look at a specific point on the screen, older people did a better job orienting their attention. That was happening right up until they were quite old. It was also found that the older the individual was, the better they were at canceling out conflicting and distracting cues that showed up on the screen. That skill got better until the individual was in their mid to late 70s.

Therefore, that was enough of a study to conclude that certain areas of the mind do get better with age unless there is dementia or Alzheimer’s involved. The participants in the study did not have the condition which is why it turned out to be an accurate picture. However, this was compared to driving a car and when you reach an intersection, you become more alert. Executive function also lets you keep away distractions such as a billboard so you can keep your focus on driving. However, older people may be slower to respond to new situations that come up while they are driving. But they are much better at keeping their focus on driving which is what is needed while on the road.

Therefore, there is the ability to control your attention and that is a higher-order function of the brain, and that is what was found in those who are aging. Once again, in cases such as dementia or Alzheimer’s, this does not apply but for those who do not, the executive functions not only remain intact, but can improve once you are older, and that means in your 70s.

Therefore, getting older is not always a bad thing because that is one example of how you can become wiser as you age. And that means you can help guide younger people as well in that case. That is some very good news right there.