Only 27 percent of Americans say they have heard of ocular hypertension, a condition without symptoms that can lead to glaucoma. 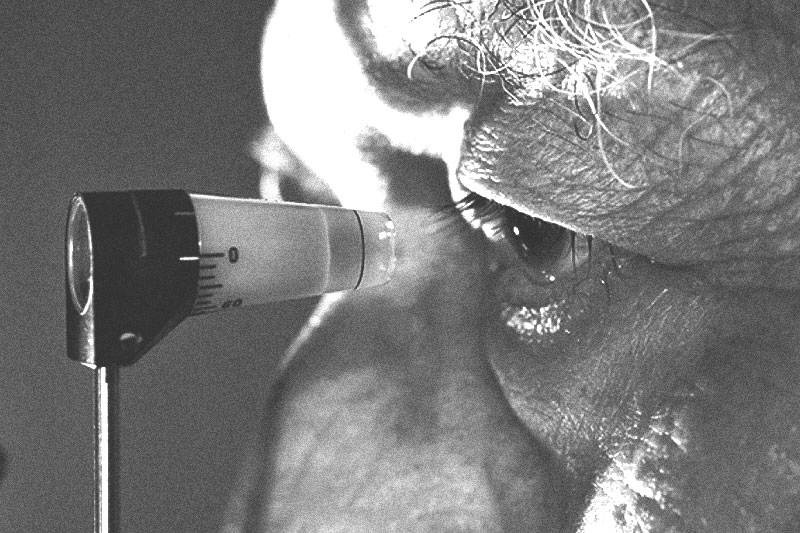 “Estimates of the number of people in the U.S. suffering from ocular hypertension range from 3 to 6 million,” said Dr. Kuldev Singh, Director of the Glaucoma Service at Stanford University School of Medicine. “Since ocular hypertension is usually not associated with symptoms, most individuals with the condition are unaware that they have a problem. That’s why individuals aged 40 and older should see their eye doctors for annual exams to determine if ocular hypertension is present and whether treatment is needed to decrease the risk of developing glaucoma.”

When intraocular pressure is elevated, a person is at higher risk for developing glaucoma, disease-causing optic nerve damage that leads to visual impairment. Only 41 percent of those surveyed could identify ocular hypertension as a factor that increased the risk of glaucoma.