Do you want to live to 100? Some do, and others don’t. If you have a lot of family and friends with plenty of grandkids and you are in decent health, then there is a good chance that you would be very interested in making it to a century old. And if that is you, then you may want to know how those who have made it to a century old did that! 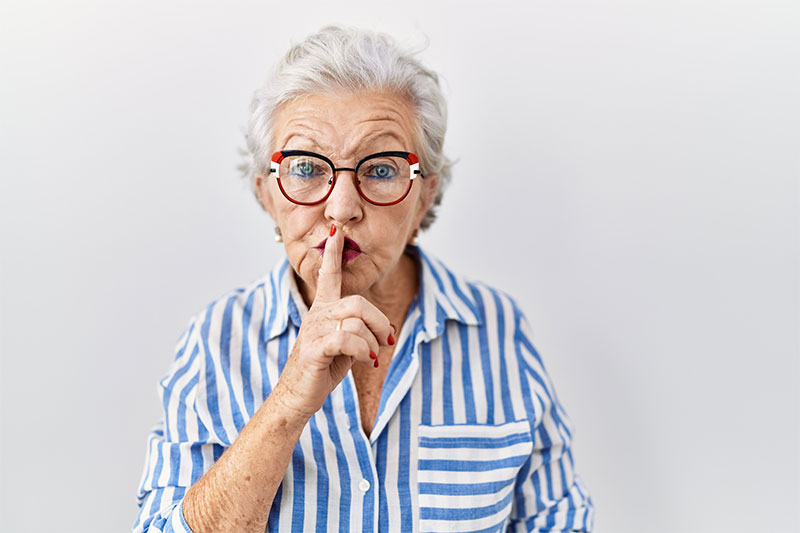 Knowing what you need to do to increase your life span is not rocket science. You know, you eat well, move a lot, reduce your alcohol consumption, and don’t smoke. However, a lot of it has to do with luck too, such as genetics. If you treat your body well and you have a lot of longevity in your family, there is a good chance it is in your genes too. And therefore, the odds of you living a long life is high. However, there are several centenarians who have some unusual tips that they used that they believed helped them make it to 100. Let’s go over those right now.

Leandra Becerra Lumbreras was born in Mexico in 1887 and she made to 127 years old. Her secret was never to get married. That is what her family shared after she passed away in 2015. She made it known that avoiding marriage was the secret to her longevity. Of course, she ate well and was able to sleep well, but she mostly credits her long life to avoiding marriage. You are free of stress, and when you don’t get married, you are able to do what you please. Some may disagree with her because the idea of ending up alone seems worse to a lot of people. However, she did not agree with that.

Always Live In The Moment

Norman Lear was the producer of shows such as The Jeffersons and Maude, and he just turned 100 years old in July. He said the secret to living such a long life is to live in the moment no matter what. He does not look at the past, and he does not worry about the future. He believes because he lives in the moment, he stays mindful, and mindfulness is excellent for your health. But the truth is, he also loves the work he did, and that is a huge contributing factor.

Eat Raisins, Stay Away From Junk Food, And Pray

Lucia DeClerck from New Jersey ended up being diagnosed with COVID-19 on her 105th birthday, but after her second vaccination, he beat it. The New York Times interviewed her and asked her how she made it to 100. She insisted that she stayed away from junk food, always prayed, and ate nine gin-soaked raisins each day. She credits that to her long life.

Eat Porridge And Keep Away From Men

Now that is an unusual way to make it to 100. Jessie Gallan from Scotland lived to 109 in 2015 and she claimed that the secret to her long life was to eat porridge after exercising each morning, and she also said she lived that long because she stayed away from men, and avoided marriage. It makes you wonder now if marriage is the kiss of death!

Guiseppe Silveri, who went by Joe was born in Italy and moved to Vancouver in Canada, and he turned 100 in 2019. He stated that he drank spiked coffee each morning as he met his neighbor that did the same. He believed that is what helped him live a long time. He also stayed active and did plenty of gardening.

What is the one thing that these long-living individuals had in common? They were happy, kept a positive mind, and took care of themselves. And there is a good chance they had the longevity gene too.