Nose hairs are not particularly lovely to think about but we all have them for a reason. Those nose hairs which are known as vibrissae are there to protect you from dust and germs around you. Vibrissae trap foreign particles and prevent them from going into your system which can be deadly. Therefore, when there are a lot of particles trapped inside of your nose, then mucus production is at its high. You then have that urge to blow your nose so all of the trapped particles are released. 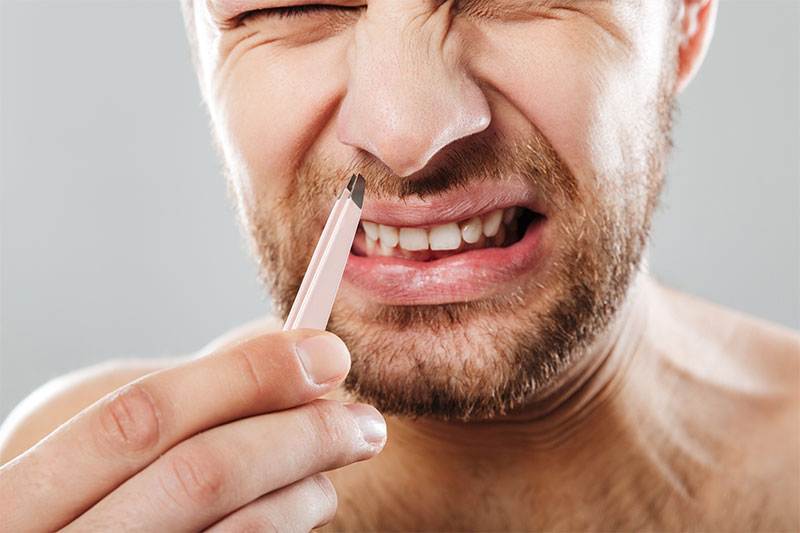 With that being said, you need vibrissae, and as tempted as you might be to pluck or wax all of the nasal hair strands, don’t! Think again before you do it, after learning about the four terrifying reasons you never want to remove your nasal hair!